Neymar Gets Paid An Absurd Amount Of Money Just To 'Behave'

Oh deary me. In most jobs, courtesy, punctuality and generally being a sound skin are traits that are usually carried as a basic principle. In PSG however, things are different.

According to a France 2 documentary, details around the financial arrangements between the Qatari owned club and their players have been exposed, with revelations about a 'behaviour bonus' in Neymar's contract particularly mind boggling. 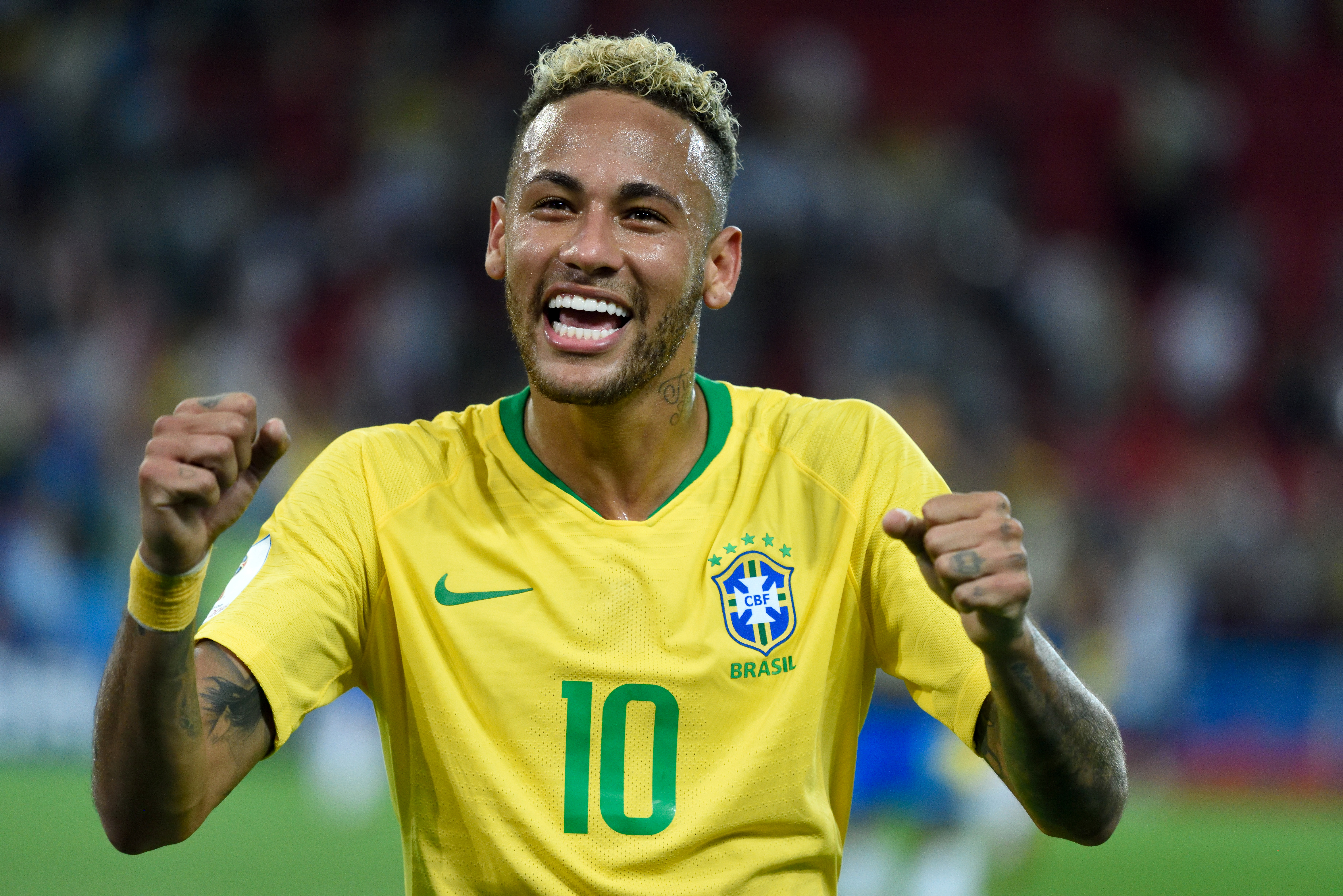 The report claims that the Brazilian has a clause in his contract whereby he has an obligation to applaud fans at the end of a game, be on time, respect journalists and not bet on competitions in which PSG are involved. And for doing all of this Neymar gets the princely sum of €375,000.

Perhaps the most egregious of these terms is the fact that the club feel the need to incentivise players interact with their fans, and it really does show you how far every aspect of football has been commoditised in recent years.

Still, great work if you can get it.

It must be noted that not all of PSG's players have such extravagant clauses with Thiago Silva's behaviour bonus set at a modest €33,000. He needs a new agent.