There has been a mountain of speculation surrounding the future of Neymar at Paris Saint Germain of late, but the 26-year-old has moved to quash suggestions that the former Barcelona man already wants out of the Qatari owned club.

Not that the speculation will necessarily stop, but one factor that could keep him in France is the fact that both Dani Alves and Thiago Silva ply their trade alongside the forward in Paris.

Neymar was asked at Neymar Jr's Five in Praia Grande - a football tournament organised by the PSG star-  what his dream 5-a-side was, and the forward revealed that both Silva and Alves would make the cut. 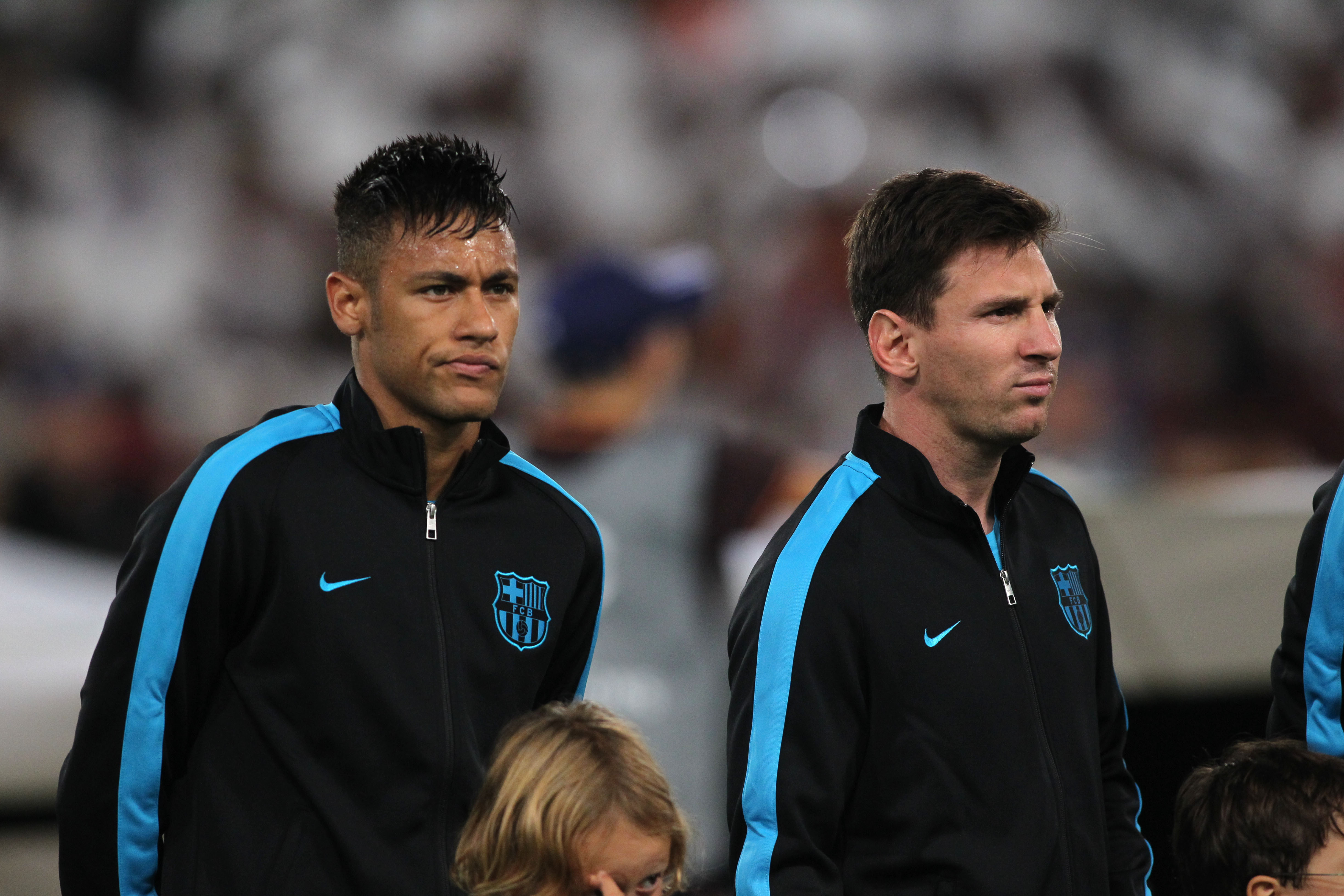 Jesus plays alongside Neymar in the national team, but the selection of the striker is puzzling, given that Neymar could have picked anyone of Luis Suarez, Edinson Cavani or Kylian Mbappe.

Though it's probably not surprising that Cavani hasn't made the grade, with the Uruguayan clashing with his Brazilian team mate during Neymar's first season in France.

Meanwhile Neymar has seemingly extended the olive branch to France World Cup hero Mbappe. There had been reports that Neymar wishes to oust the 19-year-old from PSG, but the forward has come out in support of the player, revealing that he has a special affection for the World Cup winner:

I congratulated him, of course. We talked during the World Cup, always, and we tried to meet in the semi-finals but unfortunately it wasn't possible.

But I was happy for him. He's a boy that I have special affection for, he's a boy that I try to pass on my experience [to], even at my young age, to help him become better and better.