Scottish First Minister Nicola Sturgeon has condemned the actions of some Rangers supporters during their title celebrations yesterday.

The club lifted the Scottish Premiership for the first time since 2011 after their win over Aberdeen, ending the league season undefeated.

The occasions was unsurprisingly marked with a large gathering of Rangers supporters in George Square, Glasgow.

However there were some ugly scenes. Scottish Police described the behaviour of the fans as 'disgraceful', with 20 people arrested after three officers suffered injuries.

A number of supporters had previously gathered at Ibrox, but after being asked to leave the club, they made their way into the city. This was despite pleas from authorities not to gather in large numbers.

Police stood by and monitored the situation until some violence began to emerge, then attempting to disperse the crowd.

Thousands of Rangers supporters were celebrating their team’s Premiership triumph with many marching through Glasgow on Saturday before scenes turned “ugly” at George Square.https://t.co/TRXpRKIpfF pic.twitter.com/SiXGfQPRNs

In a thread of tweets on social media, SNP leader Nicola Sturgeon condemned the behaviour of some supporters, saying their actions would not have been acceptable even outside of the current pandemic.

1/ I’m understandably inundated with messages about y’day’s disgraceful scenes in Glasgow. Police still have a job to do, which restrains my comments to some extent - but to say I’m utterly disgusted by the Rangers fans who rampaged through the city would be an understatement...

I’m understandably inundated with messages about yesterday’s disgraceful scenes in Glasgow. Police still have a job to do, which restrains my comments to some extent — but to say I’m utterly disgusted by the Rangers fans who rampaged through the city would be an understatement.

I’m also angry on behalf of every law-abiding citizen. In normal times, the violence and vandalism and the vile anti-Catholic prejudice that was on display, would have been utterly unacceptable. But mid-pandemic, in a city with cases on the rise, it was also selfish beyond belief.

People across the country still living under the most difficult restrictions - not able to see family or attend weddings and funerals - are rightly furious at the irresponsible actions of a thuggish minority who seem to care little for the risks they pose to other people.

I hope Rangers will also reflect on what more must be done to tackle this behaviour by fans, albeit a minority. However, ultimate responsibility lies with those who behaved in such a thuggish, sectarian and selfish manner. And that’s why we must let the police do their job. 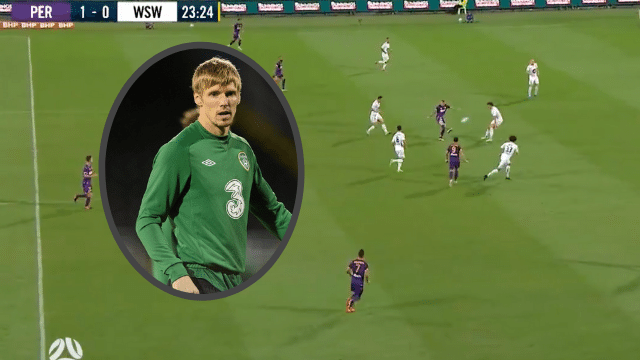