The Irish FA has condemned the singing of 'We hate Catholics' by Northern Ireland fans.

A video of a group of Northern Ireland supporters signing it emerged on Twitter on Monday night. 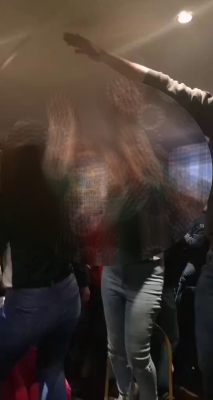 It shows supporters, some of whom are wearing Northern Ireland jerseys, standing on chairs in what is said to be a Belfast bar singing "We hate Catholics, everybody hates Roman Catholics" while 'I Think We're Alone Now' by Tiffany plays loudly in the background. 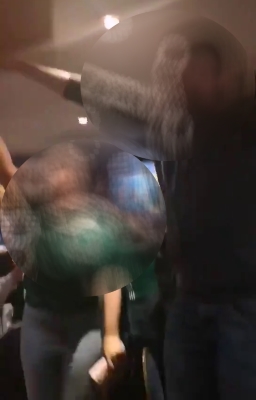 "This is utterly wrong and we condemn sectarianism in any form," said the IFA in a tweet.

Alliance party leader Naomi Long tweeted that she hopes the IFA and the PSNI will work to "verify this clip, identify those involved and ensure they are banned from future games. No place for this anywhere. None."

Northern Ireland are currently top of Group C of the Euro 2020 qualifiers after they won both their games during the international break. Michael O'Neill's side beat Estonia 2-0 on Thursday and then Belarus 2-1 on Sunday.

Thanks to Piarais Mac Alastair for the video.

See Also: 'It's A Charade!' Quinn Calls Out FAI Over Delaney Handling