Norwegian top tier club Brann SK have sacked one of their players after a number of first team squad members had a 'sex party' at the team's stadium.

Media reports have been swirling in Norway in recent days, describing the outrageous behaviour of a number of members of the squad on the night of August 10th.

According to the reports, 12 of their players went out for dinner that evening and then onto a nightclub, before bringing seven women back to the club's stadium.

Security camera footage would then capture the players having sex on the stadium's pitch as well as the dressing rooms.

Kristoffer Barmen, who has been part of the club since he was 10-years old, has now been fired for playing what the club described as a 'key role' in the events that took place. Ten other players have also been giving written warnings, while another player has quit as a result of receiving threats after the incident.

In a statement, Brann said that a number of their players had breached "general norms" with their behaviour on the night in question.

The club has worked intensively to get to the bottom of the very serious breaches of trust from 12 of our players.

We have therefore decided to dismiss one of our players and given 10 other players serious written warnings.

Kristoffer Barmen's lawyer said his client was surprised by his sacking and felt as though he had been treated unfairly by the club.

Brann are currently bottom of the Norwegian Eliteserien, winning two of their ten fixtures in the league up until this point.

There has also been a massive swell of anger amongst their supporters after this incident, with the players booed during their recent home fixture against Sandefjord. 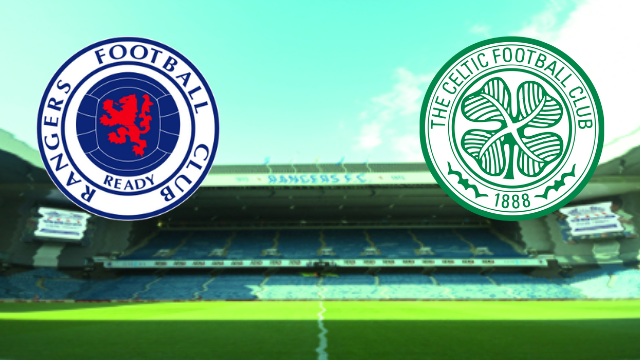 Football
13 hours ago
By Luke Delaney
Report: Real Madrid To Poach Aurelien Tchouameni Ahead Of Liverpool
Football
13 hours ago
By Colman Stanley
Rangers Fans Livid Over Appalling Conditions And Treatment At Europa League Final
Football
14 hours ago
By Eoin Harrington
Champions League Quiz: Name The Teams From The 2018 Real Madrid v Liverpool Final
Popular on Balls
Football
17 hours ago
By Colman Stanley
BBC Apologise After 'Manchester United Are Rubbish' Ticker Error
Football
1 day ago
By Gary Connaughton
Gary Neville Worried About Future Of Burnley After Relegation To Championship
GAA
2 days ago
By PJ Browne
Controversy In All-Ireland U20 Hurling Final Over Dubious Crucial Point
GAA
23 hours ago
By PJ Browne
How A Kerry Guard Ended Up Playing For The Tipperary Footballers