Championship side Norwich City have completed a move to sign 18-year-old William Hondermarck from Drogheda United.

Hondermarck has signed for the club on a long-term deal after impressing in the SSE Airtricity League First Division last season. The midfielder made 14 league appearances in 2018 as well as playing in the FAI Cup win over Shamrock Rovers.

Drogheda are due a transfer fee as the youngster was on a pro contract with the club. 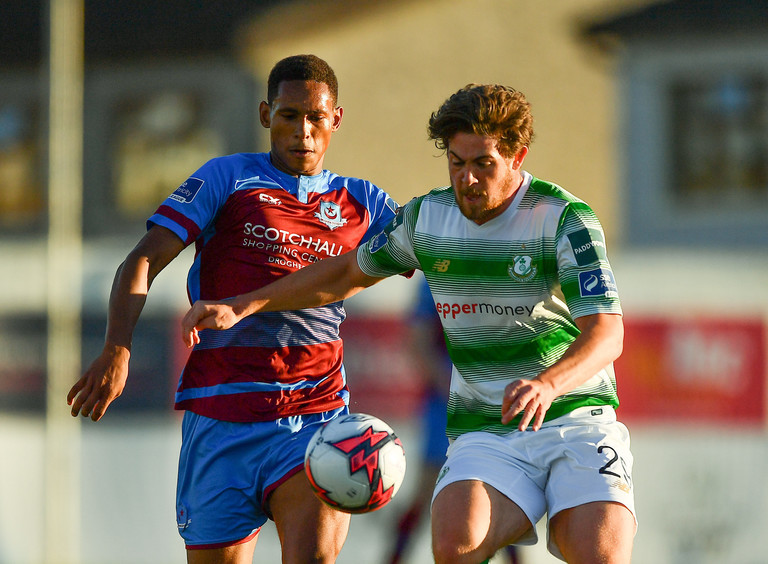 Hondermarck was born in France but is in the process of securing an Irish passport. He has been in contact with Ireland Under-19s manager Tom Mohan and did assessments with the team recently.

The athletic play-maker togged out with Norwich Under-23s last night for their Premier League Cup clash with Leicester, coming on just before the hour mark in a 1-1 draw.

The teen told the club's website he was thrilled with the move.

It feels like a dream. To have the chance to be involved in an environment like this is amazing for me. I’ve had a really successful trial period here. It’s been hard work with the quality and double sessions, but I’ve enjoyed every minute so far.

I knew of Adam Idah before I joined because he has played a lot for Ireland in the past. The group here is so friendly and they’ve given me a really warm welcome.

Norwich are currently second in the EFL Championship, just a point of league leaders Leeds United.