Could we see a couple of exciting youngsters win their first caps? Martin O'Neill has announced his final Ireland squad for the upcoming games against Northern Ireland and Denmark.

Uncapped teenagers Michael Obafemi and Caoimhin Kelleher have kept their place in the 28-man list, but Shane Long misses out due to an ankle injury. Long was absent from the match day squad in Southampton's controversial 1-1 draw with Watford, a game where Obafemi was introduced as a late substitute.

Some have speculated that Obafemi's inclusion in the squad is a move to fend off any potential interest from Nigeria in his services, with the Declan Rice fiasco fresh in the mind of those in the Ireland set-up. It does appear however that the African nation have no intention of pursuing the young striker. 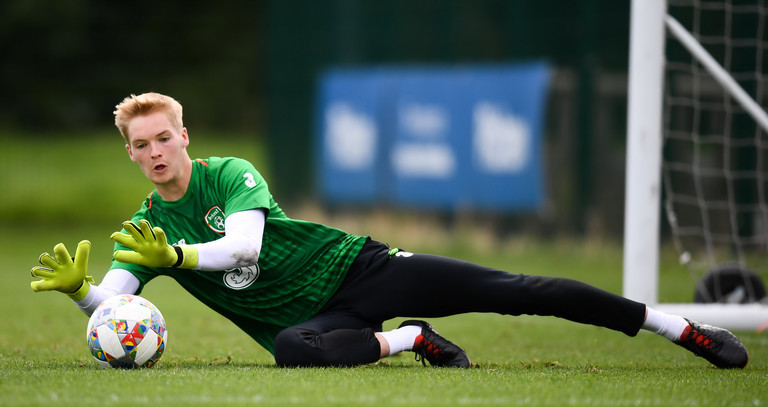 Newcastle United defender Ciaran Clark is the most high-profile player to be cut from the squad, with the central defender finding playing time hard to come by under Rafael Benítez this season. His absence is not related to injury, as he was fit enough to be introduced as a substitute in his club's victory over Bournemouth at the weekend.

Blackburn's Derrick Williams will also miss the upcoming fixtures due to a hamstring problem.

Glenn Whelan is part of the final squad, and he is expected to make his 85th and final appearance in a green jersey in the friendly against Northern Ireland.

Meanwhile, Manchester United youngster Lee O'Connor has been invited to train with the squad. O'Connor is the Ireland u19 captain, and is a highly rated prospect. He will play no part in the two matches however. 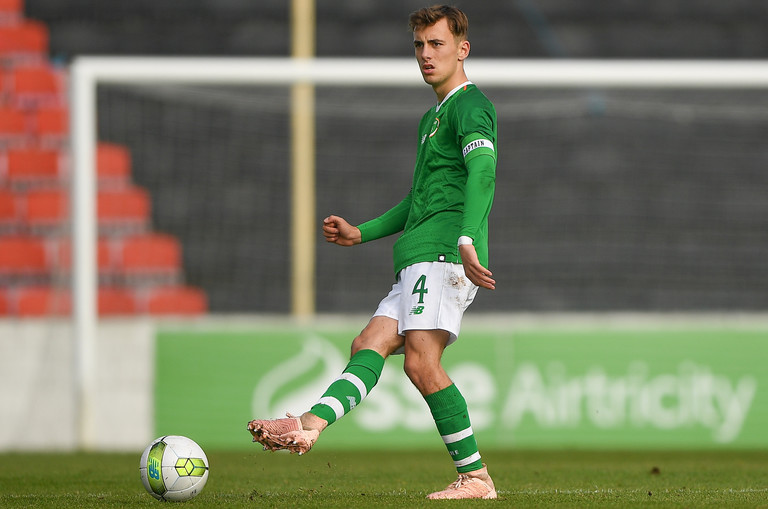 The Ireland squad in full: