Between several different managers, a serious injury, a Premier League goal and an international debut, it's been a turbulent period for Republic of Ireland striker Michael Obafemi. Yet the 18-year-old is taking it all in his stride.

With a broad smile and brief laugh, he sits back and reflects fondly on a rollercoaster year. He's certainly not content to rest now: "There is still a lot more to tick off. My first Ireland senior goal. My first goal at St. Marys, first goal at the Aviva. A lot more to do. Reach five caps, ten caps. I've just got to be patient."

His rapid rise at Southampton saw him called up to the Republic of Ireland senior squad under the previous regime of Martin O'Neill and Roy Keane. The prospect of playing under assistant manager Keane was one he found particularly daunting.

To be fair, I went in there thinking 'oh, shit.' I’m going to be scared of this guy. He’s actually a nice guy when you speak to him.

I remember one time though, in a game against Denmark I lost the ball and he was screaming at me for ages. I was like, ‘ah shit.’ But he’s a nice guy. It was great to meet him, definitely great to play under him.

Obafemi, who is currently out of action due to a hamstring injury, has targetted a return by latter May. He has not spoken to Mick McCarthy yet but is hopeful of some involvement this summer, whether that be with the U19s at the European Championships, Stephen Kenny's U21s or the senior side. 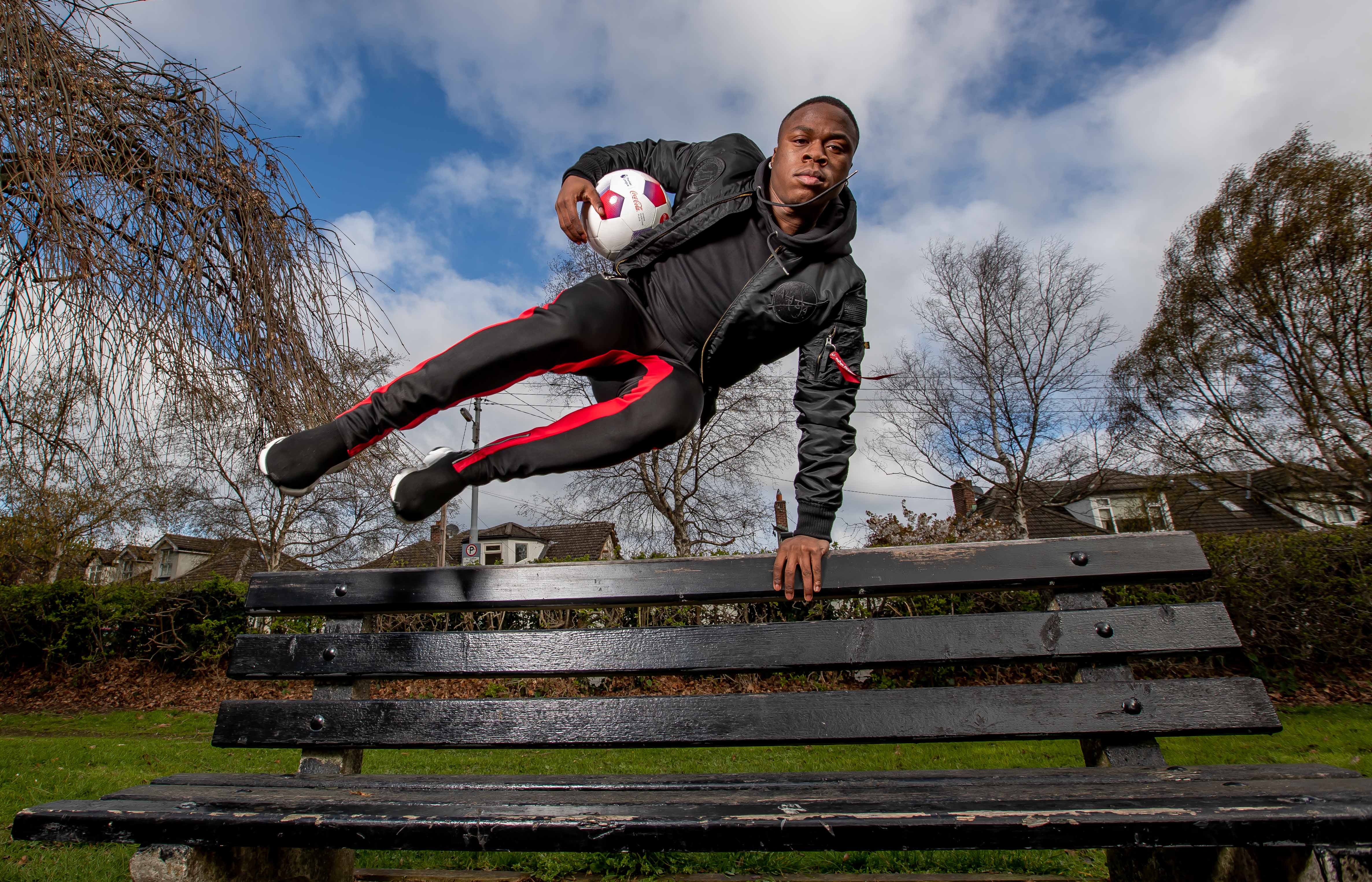 The young striker is one of several prospects developing through the ranks that has generated some excitement amongst the Irish football community. A bracket of players who hint towards a brighter future. A future that will no doubt come to pass if Michael Obafemi has his way.

"I want to do as much as I can for Ireland. I want to score as many goals as I can and get as many caps as possible, potentially win trophies too. That's what I want to do."

Coca-Cola is giving Irish football fans a unique opportunity to get up close and personal with the iconic Premier League Trophy this April. Get down to Dundrum Town Centre on Saturday, April 13th, between 10am and 6pm, to hear from the Republic of Ireland’s rising star Michael Obafemi and be in with a chance to win exclusive VIP matchday box tickets.

To find out more about Coca-Cola’s partnership with the Premier League and see the full schedule of upcoming activity, visit www.coca-cola.ie/premier-league. Join the conversation using #WhereEveryonePlays.

SEE ALSO: John Delaney Tries To Explain Why His New Role Was Created By The FAI

Football
5 months ago
By Emmet Bradshaw
Watch: Michael Obafemi Gets A Piece Of The Irish Goalscoring Action
Previous Next