St. Patrick’s Athletic boss Stephen O’Donnell looks set to make a shock exit from the club just three days after guiding his side to a famous FAI Cup victory over Bohemians. He will become the Dundalk manager.

Given the brilliant season St Pat's had in O'Donnell's first year in management, and the brilliant scenes that followed the penalty shoutout victory over Bohs, O'Donnell's departure has left many Saints supporters feeling betrayed.

St Patrick's Athletic fans would have been hoping to challenge Shamrock Rovers next season, but O'Donnell's departure has taken the glow out of a famous day for the club.

It was reported by David Sneyd on the42.ie today that O’Donnell informed St. Pat’s owner Garret Kelleher of his wish to take over at Dundalk just hours before the Lilywhites confirmed the exit of coach Vinnie Perth.

Given O’Donnell’s great success with the Dublin club at such an early stage in his managerial career, it shows the loyalty he still holds towards the club he won four league titles with as a player. 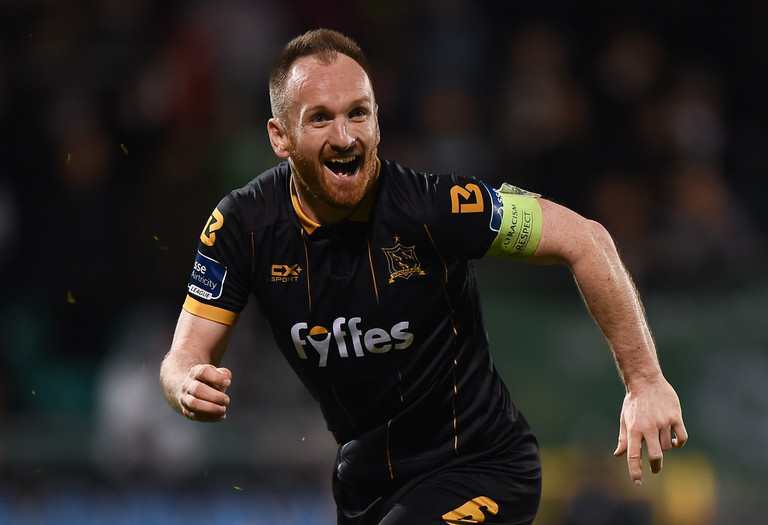 Speaking to RTE.ie, Alan Cawley echoed the feeling of betrayal that many Pats fans will be experiencing, given that Kelleher had taken a risk in hiring the young O’Donnell in his first coaching role.

"I know Stevie very well, I've been so impressed by the job he has done, and this would be a massive risk. It isn't to say he wouldn't have success at Dundalk, he would just give himself a far tougher job for next season than what he would have at St Pat's.

"I know in football you have to look after yourself and make big decisions that people will be unhappy about.

"For me the owner of St Pat’s, Garrett Kelleher, gave Stevie the opportunity and backed him. You have to remember that and it was a brave decision at the time. He was a young manager only out of the playing side of the game.

"There are not many owners who would have given a job as big as St Pat's to a first-time manager. He gave Stephen his break and his chance. I know in football you have to look after yourself and make big decisions that people will be unhappy about.

"I just think to leave three days after winning the FAI Cup, I'd be bitterly disappointed if I was Garrett Kelleher."

Another factor in O'Donnell's decision to move may be that Dundalk have recently been taken over by a local group made up of faces that O’Donnell would be very familiar with from his days at Oriel Park.

Meanwhile current Drogheda United coach Tim Clancy, who had been linked to take over at Dundalk, is likely to take over at Richmond Park, according to Daniel McDonnell in the Indo. 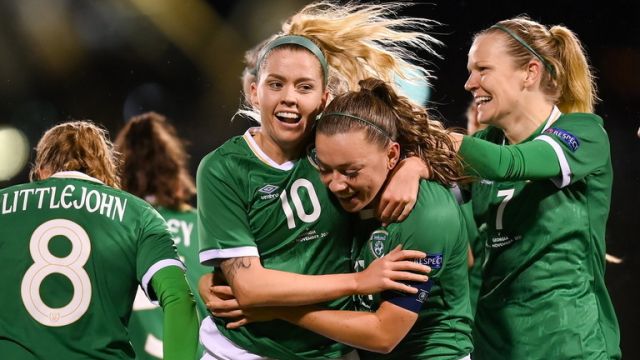