Following enquiries made today to a number of radio stations, Balls.ie has learned that Eoin McDevitt, Ken Early, Ciaran Murphy, Simon Hick and Mark Horgan are in talks with Dublin based stations 4fm and Radio Nova. Both stations share a building in Castleforbes House, Dublin 1 and it would appear they are competing heavily to sign up @The2ndcaptains as soon as they have finished their gardening leave. 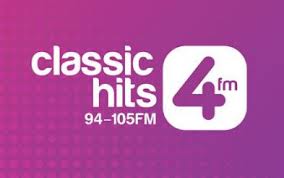 Andy Matthews, Programming Director with 4fm/Classic Hits admitted that " [4fm] are in negotiations with the former Off the Ball team at the moment but wouldn't be able to comment any further" 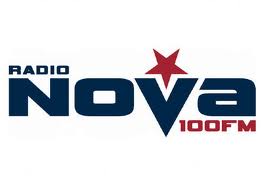 Kevin Branigan, CEO of Radio Nova declared his radio station to be "very interested in the members of Off The Ball team" and that they had been in contact with the lads and could "offer greater flexibility for the show" with work under-way to "identify a place for them in the schedule."

It appears that we are in the early stages with the lads keen to see what the options are. 4fm as we discussed has a multi city licence with Nova offering a chance for the lads to play Herbie Hancock all the live long day. RTE earlier had refused to comment, stating that their position hadn't changed since last week.