Football
May 9, 2022
By Gary Connaughton

Ireland have some hugely talented young players emerging at the moment.

The likes of Gavin Bazunu, Troy Parrott, Nathan Collins, and Jason Knight (to name but a few) have all established themselves in Stephen Kenny's senior international squad over the last 18 months or so, with the production line unlikely to stop there.

Jim Crawford's U21 side has a number of promising prospects in and around the squad at the moment, with Ollie O'Neill chief amongst them.

The Fulham midfielder has won three caps at that level, and while he has yet to make a first team breakthrough at Craven Cottage he is drawing some admiring glances from other clubs.

The Athletic are reporting that Spurs and West Ham are both interested in signing Ollie O'Neill this summer, with Fulham keen to tie him down to a new deal.

The player only has 12 months remaining on his current contract, with the club looking for that to be extended. As well as the interest in a permanent transfer, a number of sides have also asked about the possibility of taking the 19-year old on loan next season.

Ollie O'Neill wins it for the Ireland U21s on the last kick of the game!!! #COYBIGpic.twitter.com/DvgEZgSeie

O'Neill made 23 appearances in this seasons Premier League 2, scoring six times and registering three assists. He has yet to feature for Fulham's first team.

Fulham have made a habit of allowing promising young players to run down their contract at the club in recent seasons, with Harvey Elliott and Moussa Dembele just two examples of players who left on free transfers. Fabio Carvalho is also set to join Liverpool this summer at the end of his deal.

They will be keen not to see this repeated with Ollie O'Neill, although they may consider offers for him in the months ahead if a new pact cannot be reached. 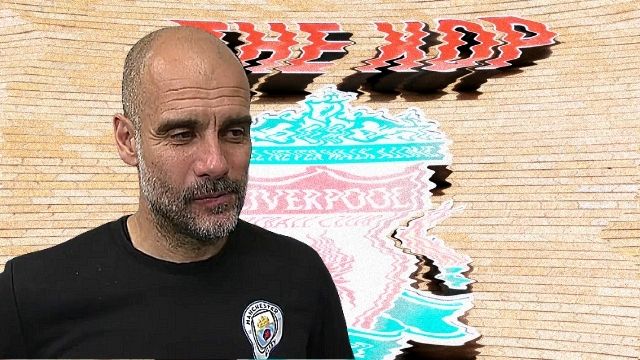