Last season, O'Neills became the new kit sponsors of Wycombe Wanderers. For their second season with the League Two side, the Irish company have created one of the most colourful kits of the season.

Clearly supplying the likes of UCD and DR Congo was not enough for O'Neills, they have decided to create one of the most memorable kits in the recent history of the Football League. 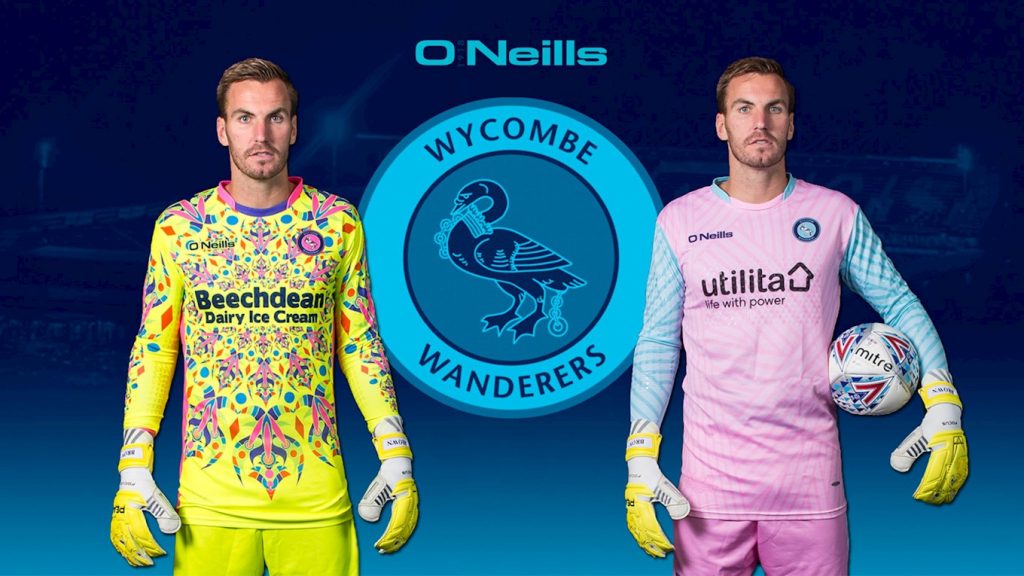 On first viewing, Wycombe's new goalkeeper's jersey may look like psychedelic Sixties nostalgia, but there is a science behind the design.

According to Wycombe's website, the design of the home jersey will force the opposition to aim their shots towards the goalkeeper.

The fluorescent yellow keeper kit carries an unmissable multi-coloured kaleidoscope pattern on the front, which resembles a target to aim for – rather than the goal itself – and catches the eye with its disruptive magic-eye effect.

Barry Richardson, who is Wycombe's goalkeeping coach played an active part in the design of the home and away kits.

There’s been a lot of research into the science behind goalkeeper kits, which is why you see a lot of luminous colours and chevron patterns which enlarge the presence of the keeper in the goal.

We’ve developed that idea over the past couple of years, with a bright lime and green design last year, and have enjoyed working with O’Neills to come up with these designs which we hope will be effective on the pitch and also be popular for fans who’d like to buy the replica versions.

Last season, Wycombe finished in ninth place, just one point outside the League Two play-offs. Can the new jersey make all the difference this season, in their bid to earn promotion?

The jersey will be on sale in the coming weeks. It's sure to become a collector's item in years to come.