Our Definitive Ranking Of All 2021 League Of Ireland Home Jerseys

With the new League of Ireland season tantalisingly close, it's only right that we do a jersey ranking.

These are the jerseys that we're going to see predominantly over the course of the season, so we have to be suitably ruthless in their ranking.

We'll only be dealing with the Premier Division here, although that's not to say that there aren't any gems in the First Division. 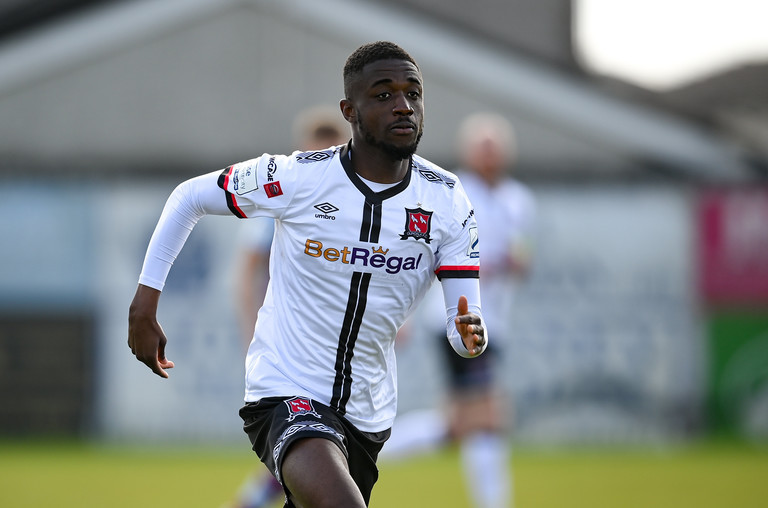 Although this is a better effort that last year's kit, which was more of a Bohs away jersey than Dundalk home kit, there's still something amiss about this jersey.

It has all the credentials of a nice jersey; the old-school Umbro tapering and the sternum stripe are nice touches, but everything seems a bit condensed, particularly the Umbro logo and Dundalk crest.

Also, the sponsor is an absolute atrocity and is probably the biggest reason why this Dundalk jersey props up this list. It adds a garish colour scheme to a tritone jersey and it's quite frankly an abomination. 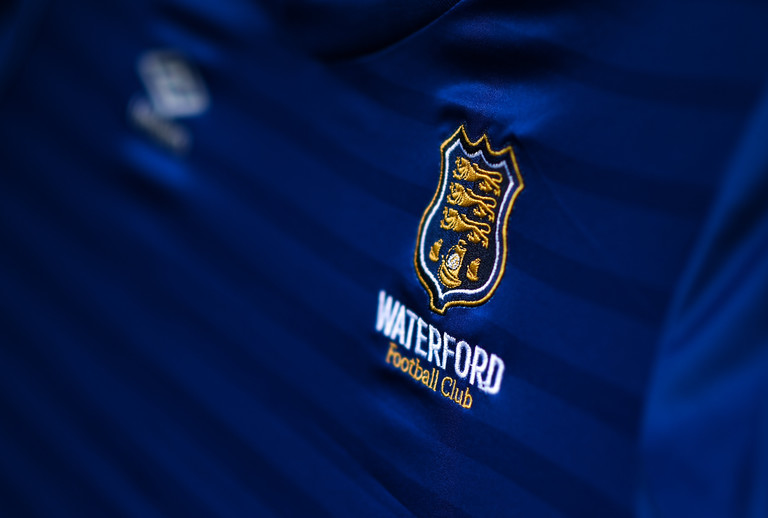 7 March 2021; A detailed view of the Waterford FC jersey. Photo by Stephen McCarthy/Sportsfile

The Blues will be wearing the same strip as last season, and although there's nothing necessarily wrong with this effort, it isn't exactly memorable.

The muted horizontal stripes are a lovely subtle touch but again, it's just boring. 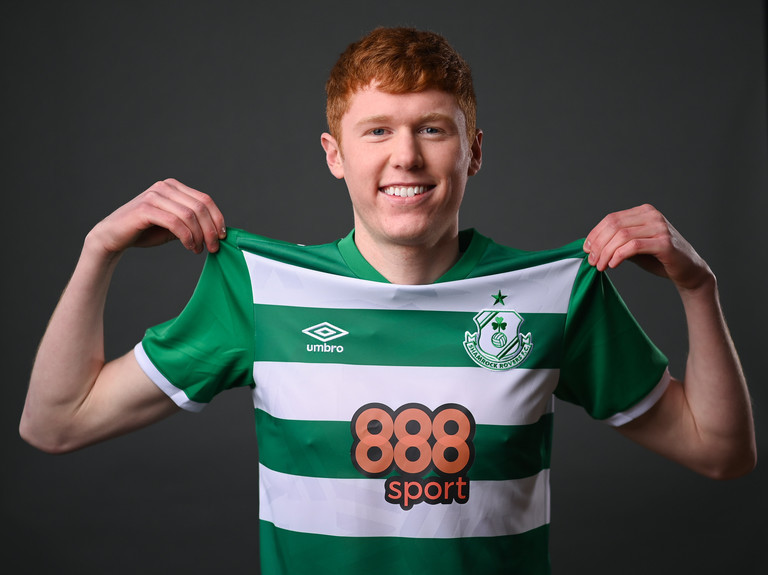 Like Waterford, Rovers are back for 2021 with the same jersey for a second season in a row. However, they do have a new sponsor, which is the reason why it's so low on this list.

The subtle details on the horizontal hoops differentiate this from a boring Umbro teamwear template, but doesn't do enough to undo the damage of the sponsor. 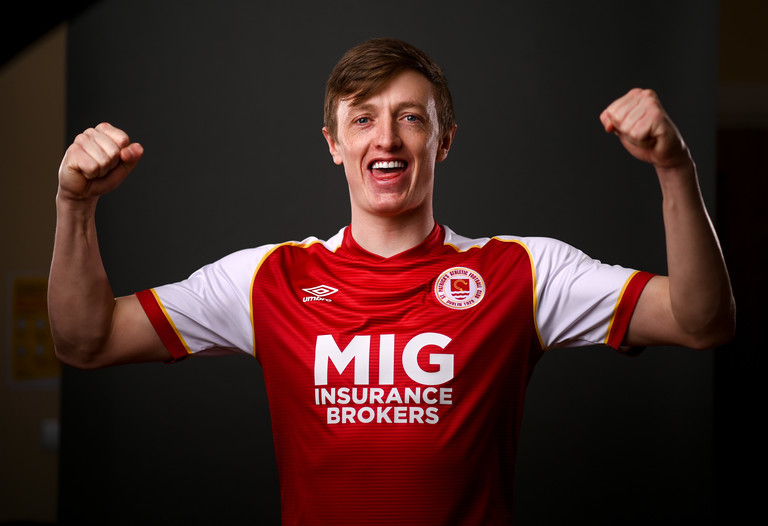 St Patrick's Athletic's new home jersey isn't spectacular, but it does the job. It beats out the competition below them purely due to the sponsor fitting into the colour scheme of the jersey, and the small aspect of the golden trim which pops throughout.

However, the jersey does seem a bit disproportionate, particularly when it comes to the sponsor. Also, the small horizontal stripes are just a rehash of the Waterford jersey. 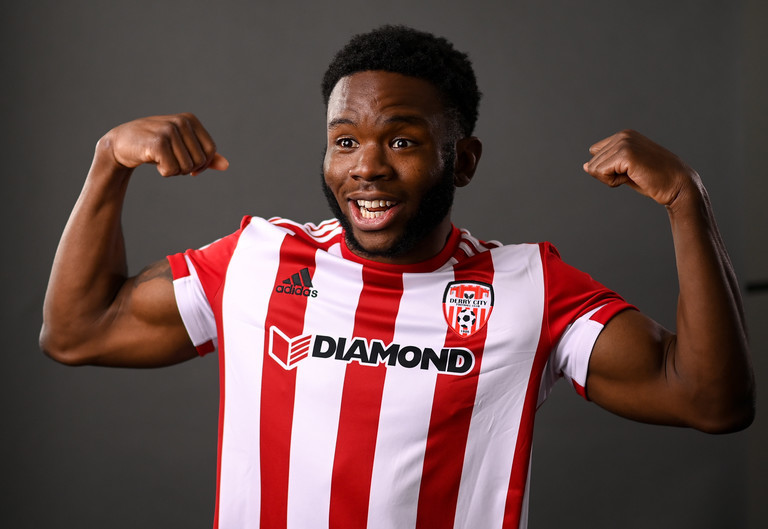 Derry's jersey doesn't do anything particularly well, but its strength is that it does nothing wrong.

The Adidas design is simple, the sponsor ties into the clean colour scheme of red, white and black, what more could you want? 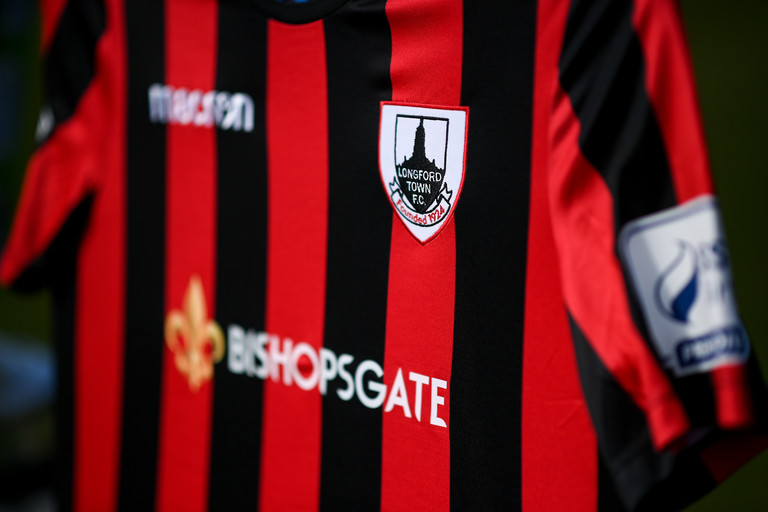 It's very hard to get red and black stripes wrong, yet you never know what you're going to get with Macron as a kit supplier.

Thankfully for the The Town, this is just a simplistic and clean kit. Lovely. 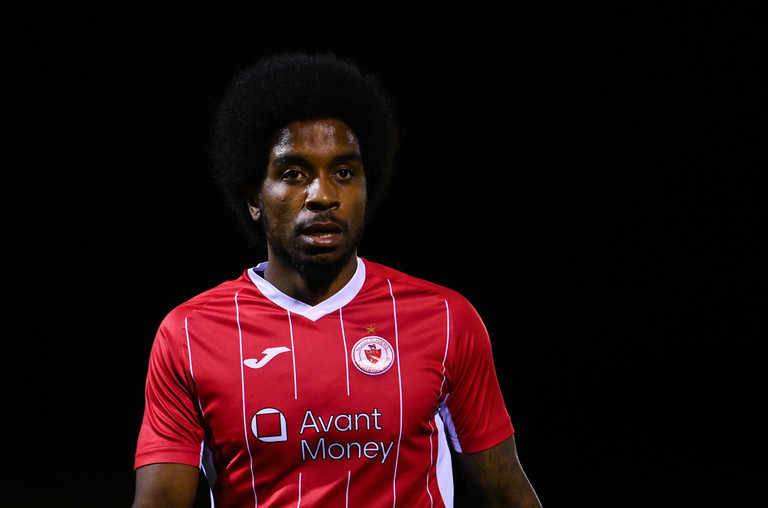 From the pinstripes to the shade of red, this is a lovely piece of kit.

The centralisation of logo, supplier and sponsor can let a jersey down, but Joma have done brilliantly with this effort. 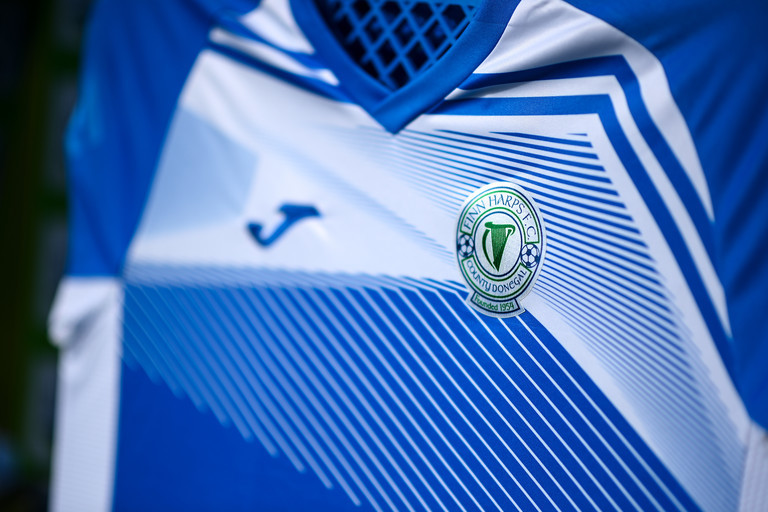 A detailed view of the Finn Harps jersey. Photo by Stephen McCarthy/Sportsfile

Joma have been giving Finn Harps abstract templates for years now, and this season's effort is no different.

This is a standout piece of kit, and is befitting of Ollie Horgan's charges in a strange and almost ironic way. 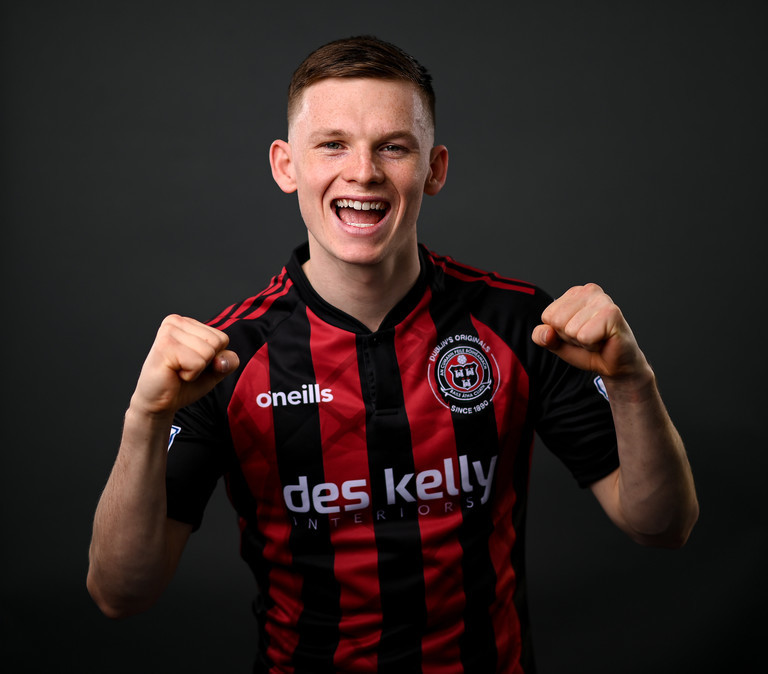 Bohs return to O'Neills has been fruitful for both parties, charities, Rob Cornwall's prospective modelling career and the proprietors of Bob Marley's estate.

This season's effort has more of a shimmering tone, an ode to Dalymount's iconic floodlights. It's lovely, simple as. 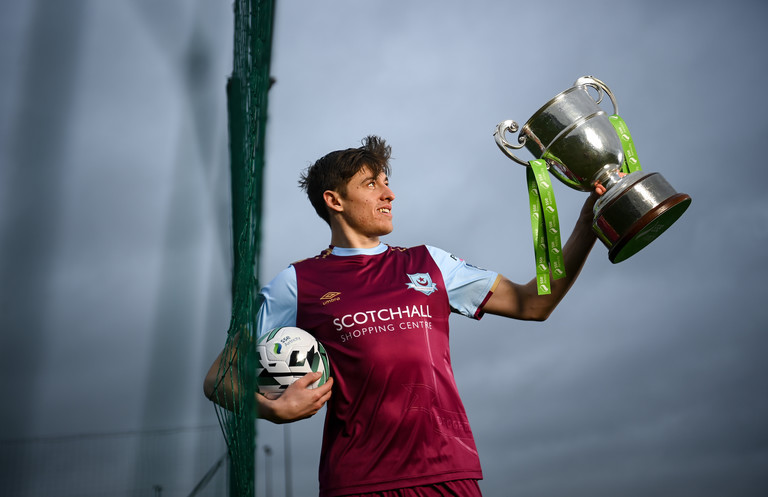 Umbro have propped up this list but fittingly, they've got the nicest jersey in the league.

Drogheda's home jersey is a triumph, the colours are gorgeous but the trim accentuates its beauty.

SEE ALSO: 21 Players To Watch In The 2021 League Of Ireland Season 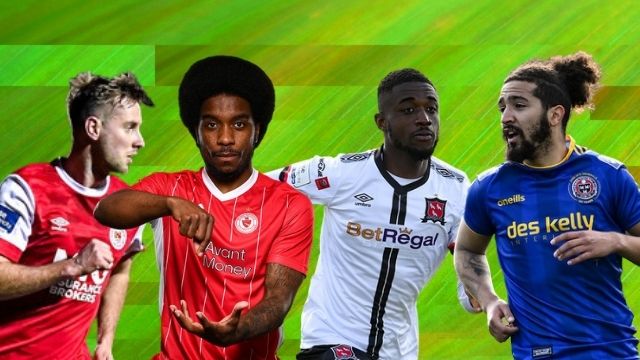 Football
3 weeks ago
By Jonathan Byrne
WATCHLOI Streaming Service Set To Finish Mid-Season
Football
1 month ago
By Sean Meehan
Chris Forrester - The Renaissance Of The Smithfield Street Footballer
Football
1 month ago
By Donny Mahoney
Dundalk Issue Apology Over Belfast Covid Breach
Popular on Balls
Football
11 hours ago
By Eoin Harrington
'I Think It All Started With Roy Losing His Temper!' - Vieira, Keane And Neville On Highbury Tunnel Incident
Football
17 hours ago
By Michael McCarthy
Marko Arnautovic Gets One Game Ban - Is It A Cop Out?
Football
19 hours ago
By Donny Mahoney
VAR At The Euros Has Proven How Poor Premier League Refereeing Is
Athletics
21 hours ago
By Michael McCarthy
Don't You Just Hate When You Eat A Burrito And Test Positive For Steroids