Report: Liverpool Primed To Move For Barca Ace In January

As Ousmane Dembele struggles to establish himself in Barcelona's first team, a report in Spain has linked the French youngster with a move to Anfield.

Miguel Rico of Mundo Deportivo writes that there has been a 'reaction' from Liverpool to the news that Dembele could be sold in the January transfer window.

Spanish publication RAC1, claiming that Barcelona have told Dembele to find a new club, which appears to have piqued the interest of Liverpool manager Jurgen Klopp

It is thought that the German has been a long time admirer of Dembele, having previously jokingly registering his interest in the former Dortmund footballer during a press conference stating 'is he on the market? Now I'm interested!' 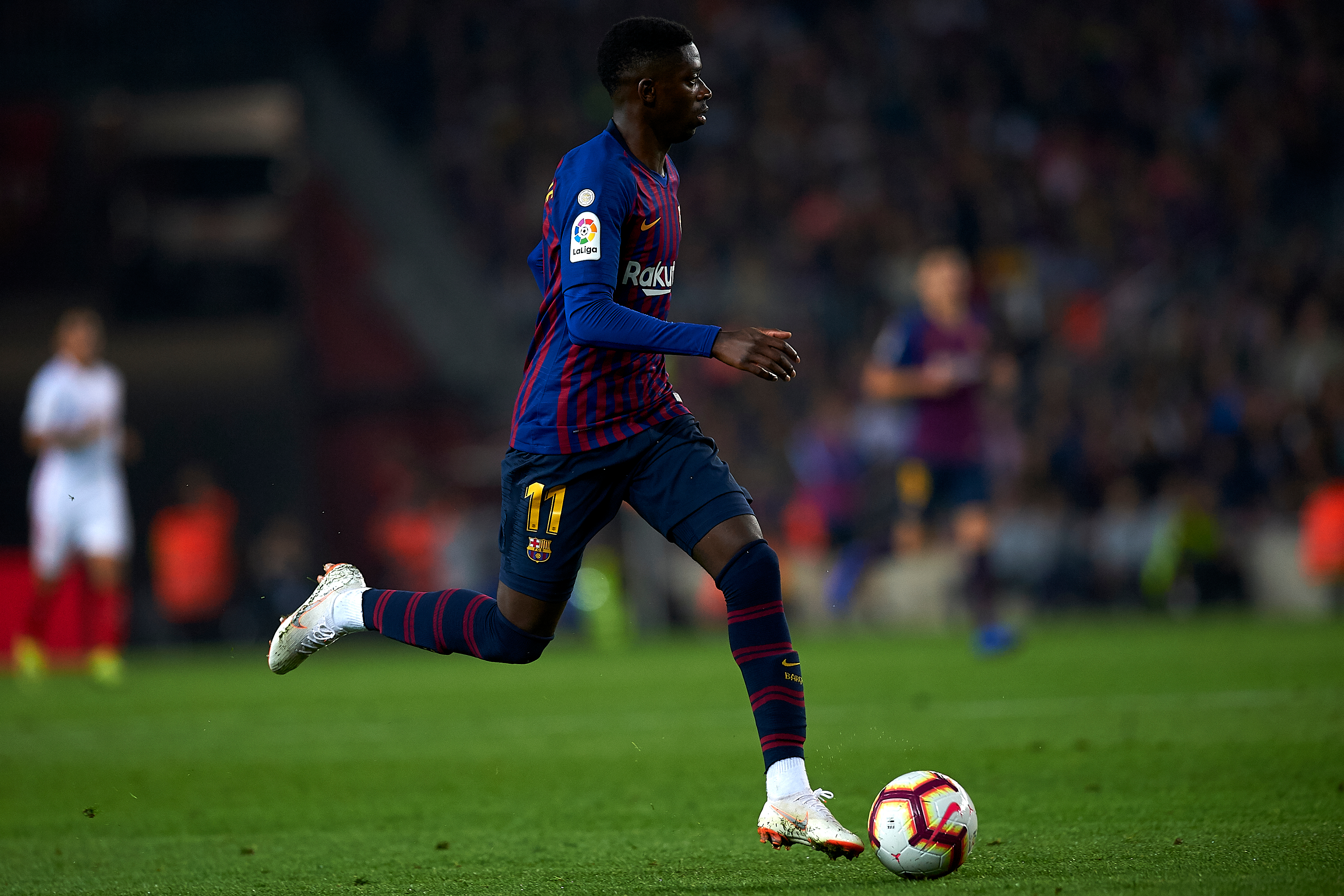 Barcelona manager Ernesto Valverde previously ruled out selling the forward in May, though did hint at the fact that the 21-year-old would have to improve at the club:

We have to realise he just got here. He's had some injuries and getting playing time in our team is not easy.

He's an incredible talent, technically outstanding, he's quick, a difference-maker. Maybe he needs to work on defence a little bit and some other areas. Maybe putting on pressure after we lose the ball.

Though its hard to see Liverpool paying big money to bring Dembele to the club while the current forwards are doing so well, Klopp can hardly cope with any of Roberto Firmino, Sadio Mane or Mohamed Salah being injured for any amount of time, and while Xherdan Shaqiri has impressed when called upon, the club could probably do with another forward player to take the burden off of the front three.

Dembele had an injury plagued first season at the Nou Camp following his big money move from Dortmund and has scored 9 goals in 36 appearances for La Blaugrana.