Hargreaves Thinks United Are Overlooking The Obvious Candidate For Next Manager

The first step in Manchester United's managerial plan seems to be taking shape, with the news that Ralf Rangnick is set to be appointed as interim boss until the end of the season.

The German will certainly bring a sense of organisation and an attacking plan to the side, although it remains to be seen who will take up the job on a permanent basis next summer.

Mauricio Pochettino and Erik ten Hag are the two names most frequently mentioned, both of whom would seem like good fits. Pochettino has long been linked with a move to Old Trafford, while ten Hag has done a fantastic job with Ajax and seems ready for the jump to one of Europe's most well-backed teams.

However, Owen Hargreaves thinks that an obvious candidate is perhaps being overlooked by the club.

Speaking on BT Sport, the ex-United midfielder said that he believes his former club should consider Spain coach Luis Enrique for the tole.

I think [Pochettino] commands respect, I think he demands work from the players. But all these names are great names.

Brendan [Rodgers] has great experience in the league. Zidane, surely the language barrier has got to be a thing.

[Erik] Ten Hag has done unbelievable with Ajax, but they’re the best team in Holland – is he going to be able to dominate the ball over here in the Premier League like he does in Holland?

I think one name that’s not on there, which I’d like to see, is Luis Enrique.

If you manage a big football club like Barcelona, and you won the treble there, and then you can go and take a pretty average team to a semi-final [of Euro 2020] in Spain, I think that’s the type of guy [United need].

And he’s only managing the national team, so I think he could come in and do the job now.

I think he would transform United from a good team into a great team.

Enrique has a track record of success at the highest level, winning the Champions League with Barcelona and greatly improving the Spain team since his move to international football.

It remains to be seen if the Manchester United board see him as a viable option, although as Hargreaves pointed out, they might not have had to wait until the end of the season had they done so. 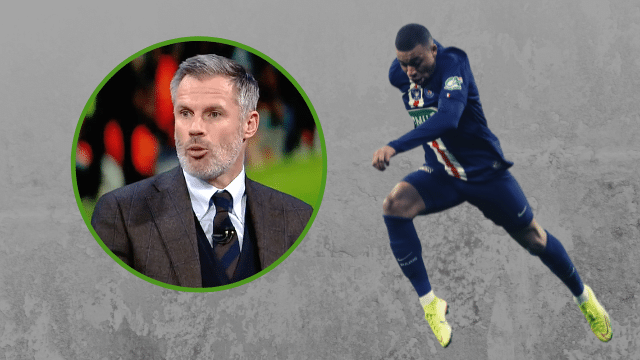