Mesut Ozil tweets ahead of this afternoon's World Cup draw 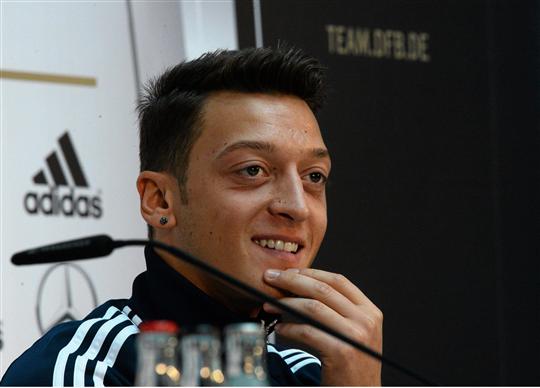 Excitement is overflowing among the German team ahead of this afternoon's World Cup draw. Arsenal's Mesut Ozil tweeted to his four million followers:

I am curious about the draw in brazil.

Read how the rest of Twitter tried to explain the draw.

Football
2 weeks ago
By Mark Farrelly
Watch: David Luiz Goes On Sky Sports To Give Out About Himself
Previous Next