Every community has them - those garrulous figures, living off the glory of past county finals or harking back to Senior Cup days.

And maybe they've earned the right to remind us of those feats from the past.

But in the taverns of Carlow, in the years and decades to come, no yarn will hold a candle to those Padraig Amond could regale us with.

Now, he stands 90 minutes away from adding a final flourish to what has been a sensational run. One more win would see him not only guarantee his position in folklore among the Newport County fan base, but also among those back in Carlow and its hinterland. If he hasn't already earned the acclaim.

Yet while living in the vortex of it all, he can still appreciate just exactly what he has achieved over the past 18 months.

Chewing the cud with Balls.ie ahead of the play-off final at Wembley, the grandest football venue of them all and the place he dreamed of as a youngster, Amond admitted to relishing the thought of becoming that "unbearable" chap. 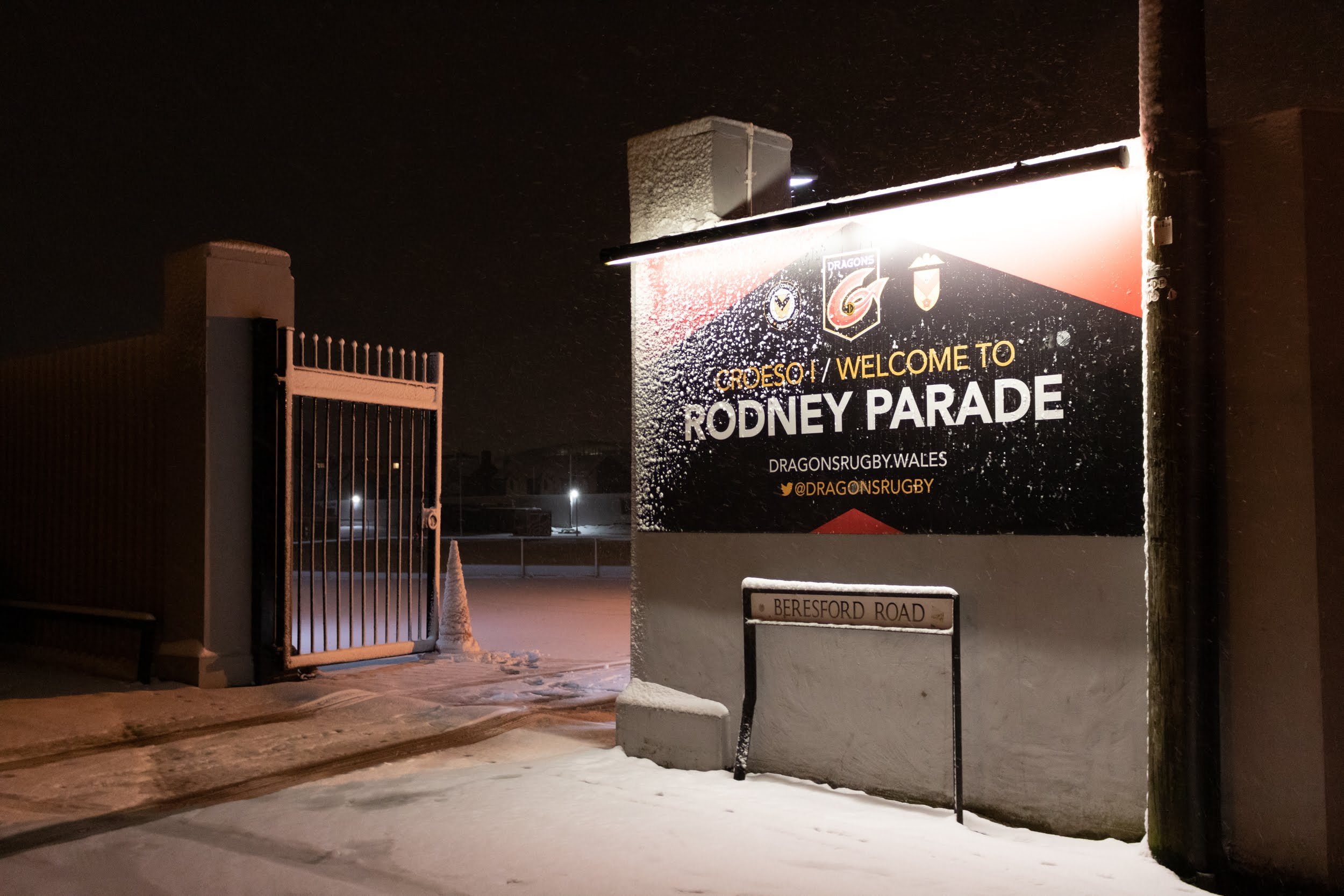 "I wanted Man City to win everything this year," he says, " because I wanted to be selfish and say I scored against probably one of the best teams that has ever played football. And I was devastated when Spurs beat them in the quarter-final of the Champions League."

But they could do the domestic treble next week and not many players have scored against them this season. I’m part of a select group and I’m very, very proud of that fact.

Scoring important goals for a relatively unknown outfit probably earns Amond the right to be "unbearable" for a lifetime. Though this story has yet to reach a climax.

A play-off final against Tranmere Rovers may not boast the same razzmatazz as scoring the winner against Leicester City, and scoring so spectacularly against the treble-seeking Man City, but playing on Wembley's turf still tingles.

While it may not be an FA Cup final, it does have that cup decider feel to it - and the storied history of the venue still ripples through the turnstiles and down the aisles. Puskás, Hurst, Rush, Drogba...now Amond.

Who fancies another trip to Wembley ⚫️🔶 pic.twitter.com/RnPDpUqbJi

The FA Cup final has always been a part of Amond's footballing diet and he fondly remembers sneaking out to watch most of them when at  "communions or confirmations." Again, it's not the FA Cup, though it is significant - very significant. History-defining, perhaps, for this certain group of players and fans.

I’m a little bit older so I grew up when the FA Cup final was a massive thing.

The first one I can really remember - vaguely - was ‘93. The first real one I remember was the next year when Man United won 4-0 against Chelsea. So, I always wanted to play there. I wanted to be in a FA Cup final; still, to play at the stadium is an unbelievable thing to do.

I’m lucky enough to have played there a few times so far. The only new thing here is it will be the League Two play-off final. It’s brilliant to have this to look forward to this late in the season, too.

Winning a League Two play-off final, albeit at Wembley, hardly trumps slaying Premier League kingpins, you would think. When pushed to pick the highlight of his season - provided he wins the play-off final - Amond's answer is abruptly decisive: "Promotion".

You set out to be successful. The FA Cup was brilliant, from a personal point of view, but in the end we only got to the fifth round of it. We did unbelievably well but bread and butter for us was to be promoted - that was the aim at the beginning of the season.

My first year in football, I won the First Division with Shamrock Rovers and I thought, football is brilliant. We’re going to win something every year, but it doesn’t happen like that. There are a lot more lows than there are highs.

Now, we’re in this moment where we looked dead and buried, probably about six or seven weeks ago, and we’ve just gone on an amazing run. I still think we deserve to be where we are.

People can say we got a bit lucky, perhaps in the last few games, but at the end of it all, after 46 games, you end where you deserve to be in the table. We snuck into the play-offs which is like cup football - and if there’s one thing we’re good at it’s cup football.

Unfortunately, the reality of lower-tier football is a precarious one. The race for European football is often replaced by the race to avoid not only relegation but extinction.

And Newport County are aware that for all their recent successes, they're not immune from the unthinkable. All things considered, Amond's performances over the course of the last season and a half have made a sizable contribution to introducing financial stability at Rodney Parade.

And while he's too modest to take the plaudits, he still reminds the club chairman: "The best money you ever spent is buying me."

I’ve been on the end of moves, finishing them off. But there’s a lot more to it. I’ve got all the glory but it’s not just a one-man thing. It might sound cliché but it does take 11 players and a squad to get you into that position.

What we have here at the moment is unbelievable, but at the same time we’re not stupid. The manager is going to be wanted by bigger teams because of stuff that’s happening. The club is getting better and better as it goes on but there are still things that need fixing at the club as well. In fairness to the Board, they’re doing everything they can.

It would be very hard to leave, but you understand that things can change very quickly in football. I suppose, Newport County is the epitome of that.

If I sat down at the beginning of the year and you told me this was going to happen, I would have took it all but I would have said you’re a little bit mad.

Our run in the FA Cup, then subsequently getting called into the provisional Ireland squad, and then the last 10 games of the season - or 12 games of the season; to go on the run that we had and to be in the play-off final - it’s been a bit of a dream season.

So here we are - a result away from the season to beat all seasons. The men from Wales taking on the the men from the Wirral - and amidst them all one Irish man is hoping to produce one more defining moment for the history books.

One more story to bore the grandchildren with.

Football
3 years ago
By Gavin Cooney
Why Are Spurs Playing At Wembley?
36

Football
4 years ago
By PJ Browne
Video: Rousing Rendition Of 'La Marseillaise' Sung By French And English Fans At Wembley
5

Football
3 years ago
By Gavin Cooney
Why Are Spurs Playing At Wembley?
Football
4 years ago
By PJ Browne
Video: Rousing Rendition Of 'La Marseillaise' Sung By French And English Fans At Wembley
Football
4 years ago
By Conor Neville
30 Years Today Since An Irishman Made History In Wembley
Popular on Balls
The Rewind
16 minutes ago
By Michael McCarthy
A New Website Has Already Made It Easy Not To Stray More Than 2km From Home
Football
1 hour ago
By Gary Connaughton
We Used A 6-Man Ladder Match To Decide Premier League Title Winners
GAA
1 hour ago
By Michael McCarthy
Quiz: Can You Identify These 10 Intercounty Gaelic Footballers?
5