Is Patrick Bamford Ever Going To Play For Ireland?

Things have quiet on this front for quite some time, but the Patrick Bamford to Ireland rumours have never really gone away.

The Leeds United striker has long been linked with a switch of international allegiances, something the player himself hasn't exactly batted away. The conversation surrounding such a move has been put on the back burner for a while now. However, with his current form, it is likely to come to the fore once more.

There were plenty of doubts cast about Bamford's ability to be effective in the Premier League. Such ideas were not unfounded, with his previous stints in the English top flight not exactly being the most fruitful.

Three games into the new season, it's clear that Bamford will play a massive part for Leeds. The striker has already registered three goals and two assists in the league this season, including a late winner in their game against Sheffield United this afternoon.

It's clear that his club form is the strongest it has been for over half a decade. Is it now time for international football?

Despite the way he is playing, an England call-up seems unlikely. At 27-years old, there are a number of younger forwards ahead of him in the pecking order.

Does he want to play for Ireland? That question remains unclear. The last update we were given came in September of last year, with Bamford admitting he had turned down an Ireland call-up from Mick McCarthy in order to concentrate on his club career.

I spoke to Mick [McCarthy] and he asked me to basically change over nationality for the summer games and I said: ‘Look, I had a bad injury last year and I want to concentrate for the rest of the season with Leeds.’

He can't really use this as an excuse. Bamford played 47 games for Leeds last season, meaning his fitness is certainly no longer a concern.

Stephen Kenny has no shortage of options up front, but we're sure he would welcome a striker who is regularly scoring goals in the Premier League.

It would seem the ball is very much in the player's court at this stage. All of the usual caveats apply here. Bamford may well be holding off in the hope of an England call-up, something we don't think will be forthcoming.

It remains to be seen if he is willing to hitch his wagon to the Ireland setup. One way or another, we imagine a decision will have to be made soon.

If he delays for much longer, he can't expect the new Ireland manager to leave a spot open for him in the squad. We have too many talented young players craving for an opportunity.

See Also: Paul McGrath Is Front And Center In A Show About His Life This Week 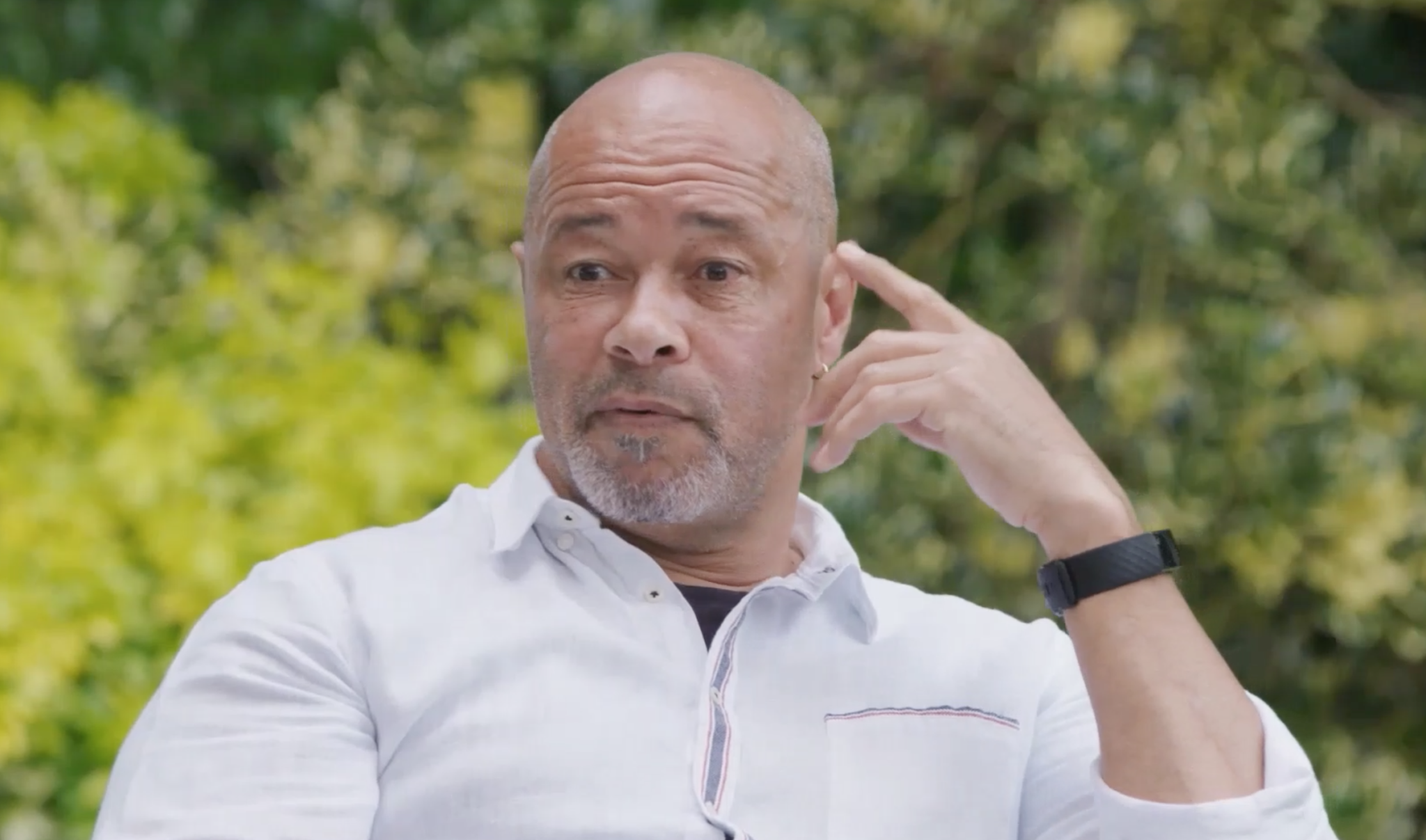