Manchester United's Premier League campaign finished in humiliation. For the second game in a row, they were unable to defeat an already relegated opponent having as they fell to a 2-0 loss against Cardiff.

A Nathaniel Mendez-Laing double proved decisive in a showing that will leave Ole Gunnar Solskjær in no doubt about the scale of the task ahead of him.

At the centre of it all was the oft-maligned Paul Pogba. Cardiff's second goal was a snapshot of the horrendous organisation issues which have haunted Old Trafford this season as the French midfielder failed to track his runner, Chris Smalling inexplicably bit in and Manchester United's full-backs were found wanting.

Pogba's effort to track the runner was particularly glaring. 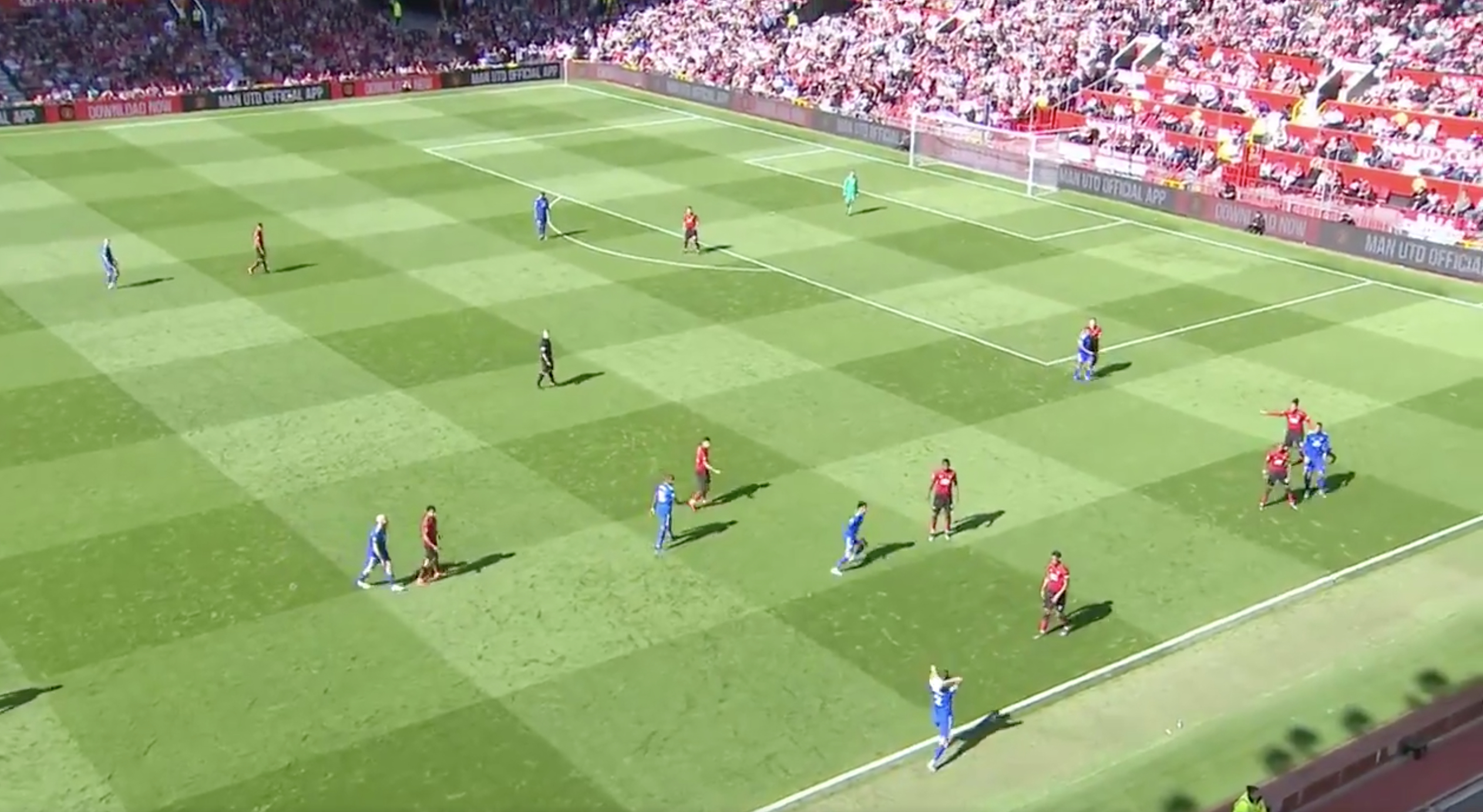 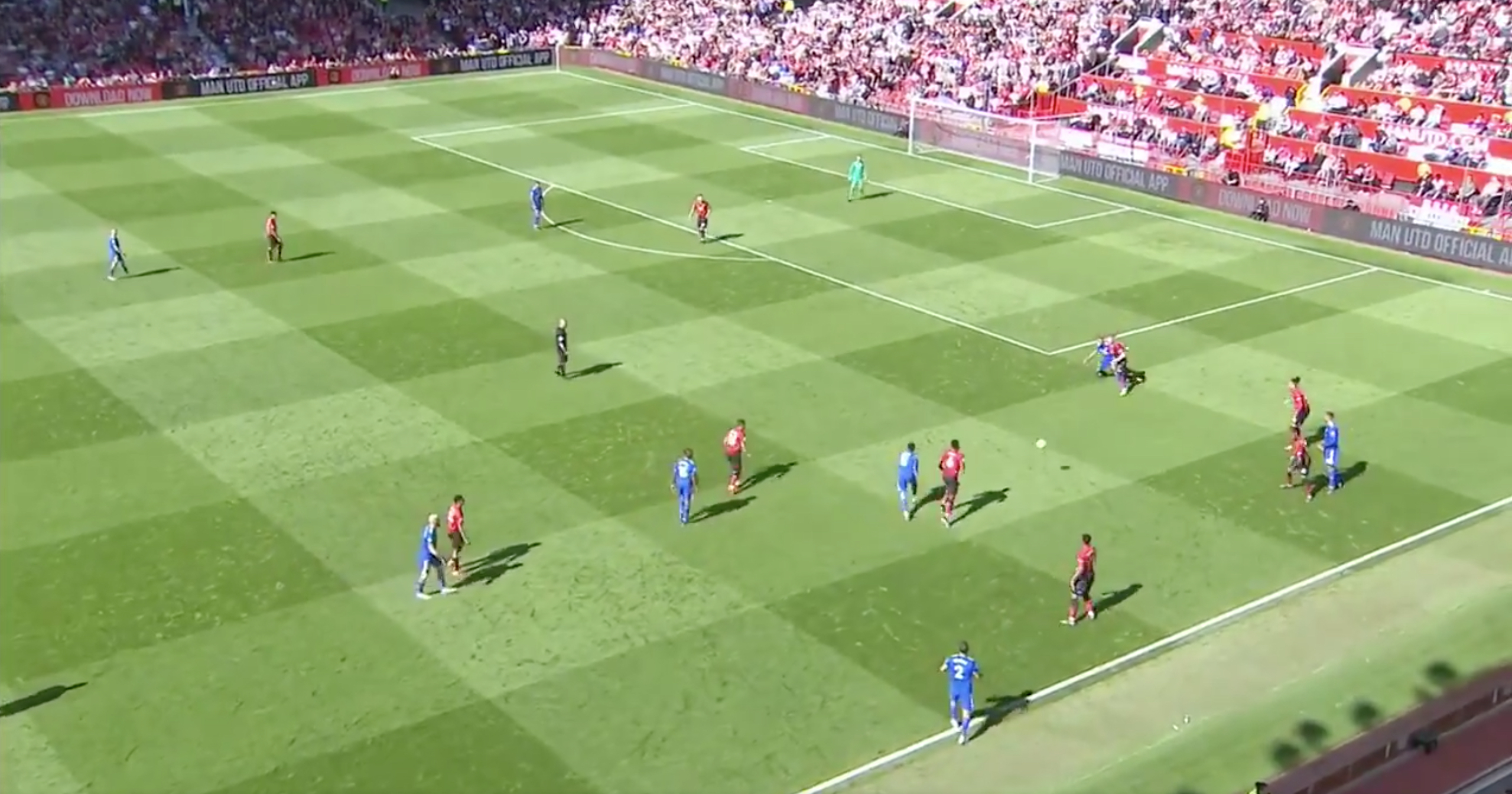 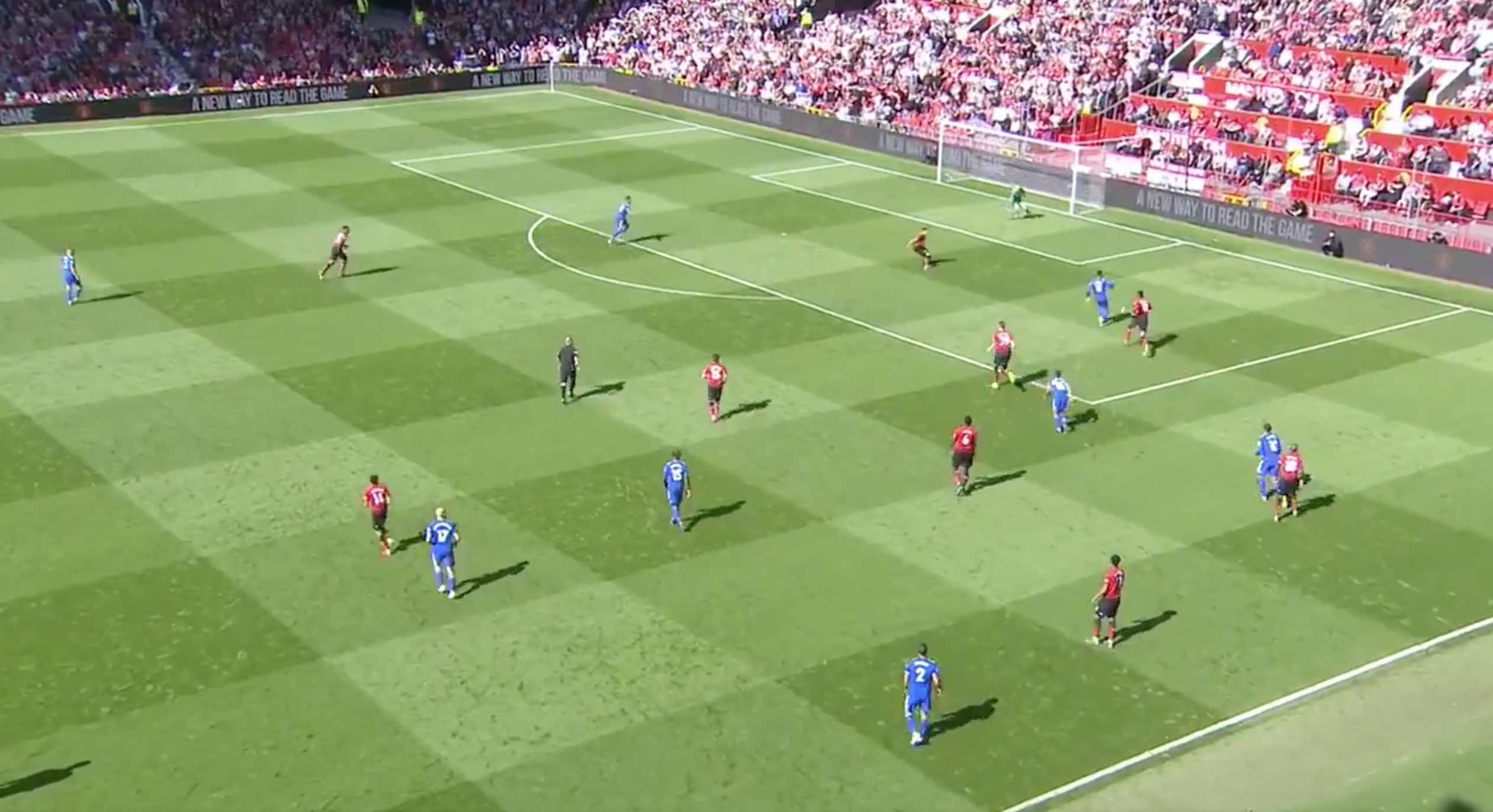 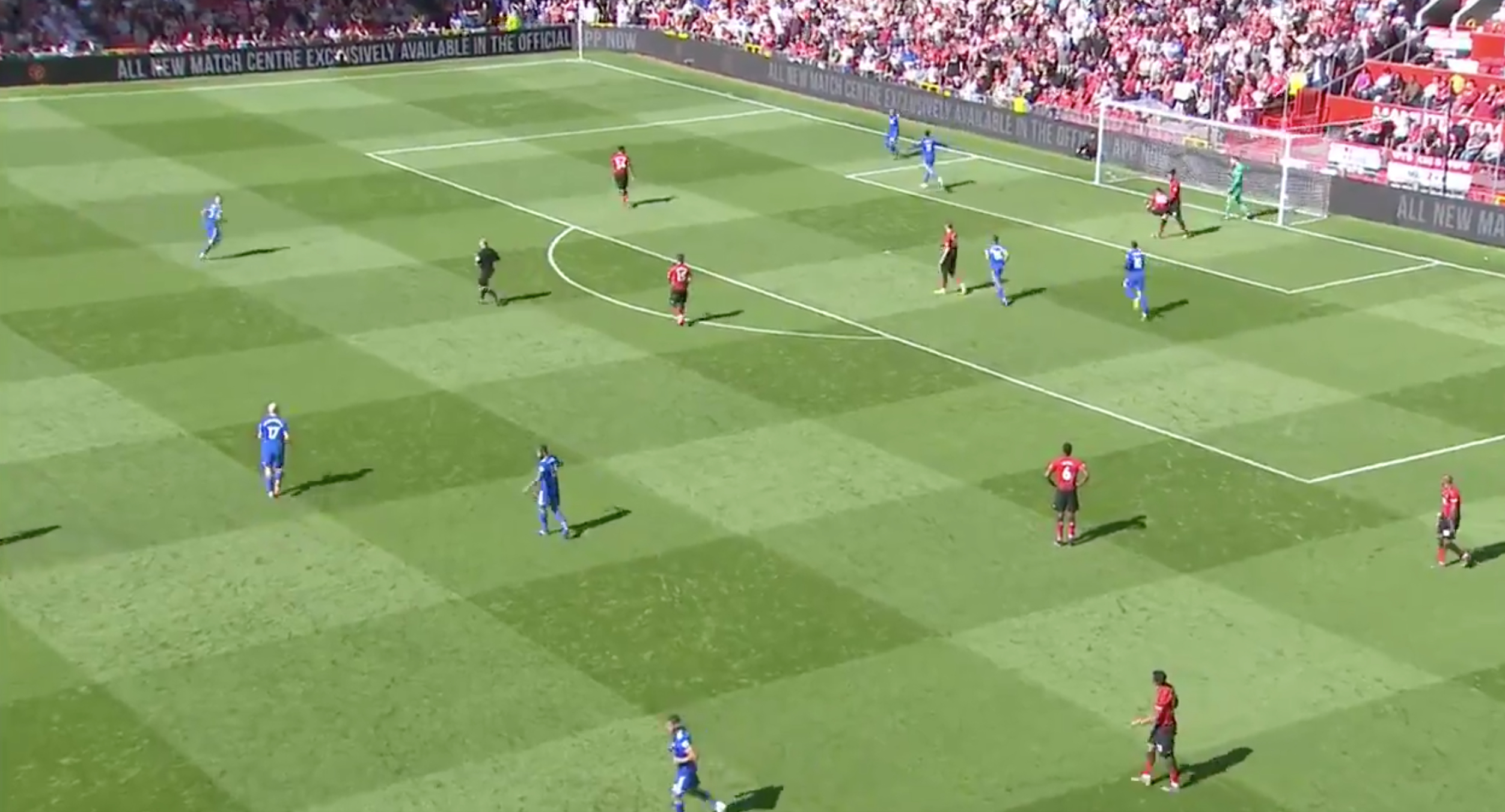 I wouldn’t believe a word he says. I don’t believe he does. The guy is a talented boy, but the number of times I’ve seen him in games not running back. He’s a big problem for United.

It's been a theme of his season, with Rio Ferdinand also criticising Pogba for similar last year: "As a football player, part of your DNA should be hard work, effort."

SEE ALSO: René Meulensteen Explains How To Get The Best Out Of Paul Pogba