Though Manchester United came back from 2-0 down to claim a dramatic Champions League victory over Atalanta on Wednesday night, Paul Scholes felt there was little to be excited about following the win.

The former Man Utd midfielder could only think of a dismal first half performance which saw Ole Gunnar Solskjaer's side concede twice in the opening half hour.

"The first half really worried me," Scholes told BT Sport after the game.

"People are going to say I'm miserable, and I'll probably get slagged off by United fans, but that's just the way [I feel].

"I looked at that game thinking about Liverpool on Sunday, thinking about Manchester City. In that first half, United were all over the place and disjointed. They had the two midfield players playing on their own.

"If you do that against Liverpool or Manchester City, at half-time it'll be three or four nil, you'll be out of the game and you're not coming back.

"Yeah, it's great watching and seeing the excitement, seeing the United way, all the smiles on their faces, and all the attacking, all the goals, shooting, crossing. But that first half stuck with me.

"It was great fighting spirit, but they still conceded so many chances. Everyone will get carried away with this euphoria now, but will he play like that against Liverpool on Sunday?

"It was that brilliant, it was that good and everyone is smiling and everyone is happy. Go and do that against Liverpool and see what happens. Imagine Jurgen Klopp watching that first half at home, he’ll be rubbing his hands together." 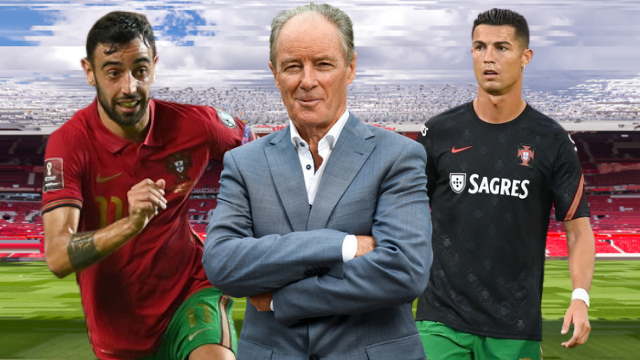