Manchester United's season is over after their Europa League loss to Sevilla last night. While Ole Gunnar Solskjaer's team performed well at times, their deficiencies were obvious.

United failed to take the numerous chances that fell their way, while the defence lacked concentration and quality at key moments. Neither Harry Maguire not Victor Lindelof covered themselves in glory.

The former Liverpool player Suso gets the Equalizer for Sevilla.

Sevilla take the lead in Colonge with just over ten minutes to play.

Can Manchester United pull it back?

How can they improve from this point? Manchester United have recruited heavily in recent years, and while their return to the Champions League is a big boost, they still seem some way off competing with the best teams in Europe.

According to Paul Scholes on BT Sport last night the solution is simple: Manchester United need to start spending some money.

"If they want to win trophies, they've got to start spending money.

"If Jadon Sancho was in that team tonight, United are scoring."

I thought they were really good tonight against a good Sevilla team, but that 15 or 20 minutes after halftime with all those chances, you've got to score them.

We know all this Sancho thing is going on, but they need to spend money. If they want to win trophies, they've got to start spending money.

OK they've created chances, but I think if Sancho is in that team tonight United are scoring.

It may be true to say that the English side need to bring in a couple of reinforcements this summer, but to suggest that a lack of spending is what has let them down up to this point is disingenuous.

Here is what each member of last night's starting team cost the club:

For those of you counting, that's a combined £447million spent on only eight players.

Their net spend of over £476m in the last five seasons puts them only behind Manchester City (courtesy of Transfermarkt).

So while it is fair to say that Manchester United could do with a couple of additions, their shortcomings up to this point certainly cannot be said to be down to a lack of spending.

The issue is that far too many of the players who contributed to the figures above simply haven't been good enough.

SEE ALSO: Bernardo Silva Has Had A Go At Liverpool Fans After Champions League Exit 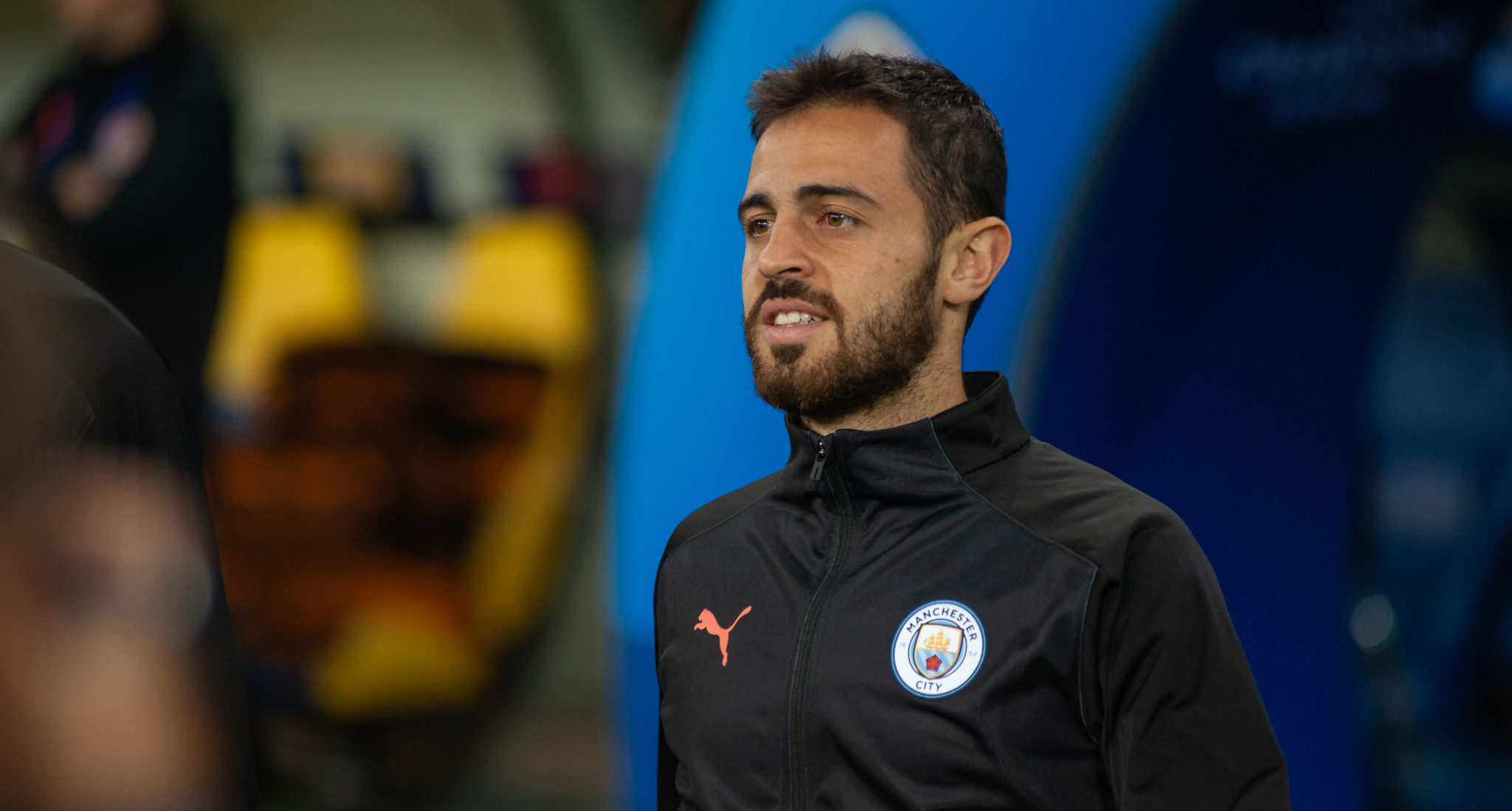 Football
6 days ago
By Colman Stanley
'Everyone Was Buying In, Everyone Wanted A Piece': Dundalk's Glorious Summer Of 2016
Football
1 week ago
By Eoin Harrington
David Moyes Explains Why He Kicked Ball At Ballboy
Previous Next