Outspoken Scholes Set To Grill United Board On The Daily

In a week when former Manchester United players have been outspoken in terms of their support for Ole Gunnar Solskjaer in wake of ever more alarming performances from the club's playing staff, it seems that one of the most vocal post-Ferguson era critics will be able to vent his frustrations directly to the board from next season on.

Highly critical of the style of football United played during the Jose Mourinho reign, Paul Scholes has been holding somewhat of a conspicuous silence of late. He's been otherwise occupied it must be said since the Portuguese departed the scene in mid-December.

No doubt he enjoyed the immediate aftermath, as he beloved Red Devils chastened all and sundry around the calendar year and with former teammate Solskjaer at the head of proceedings he, like many, most have had the quiet satisfaction of the "I-told-you-sos". 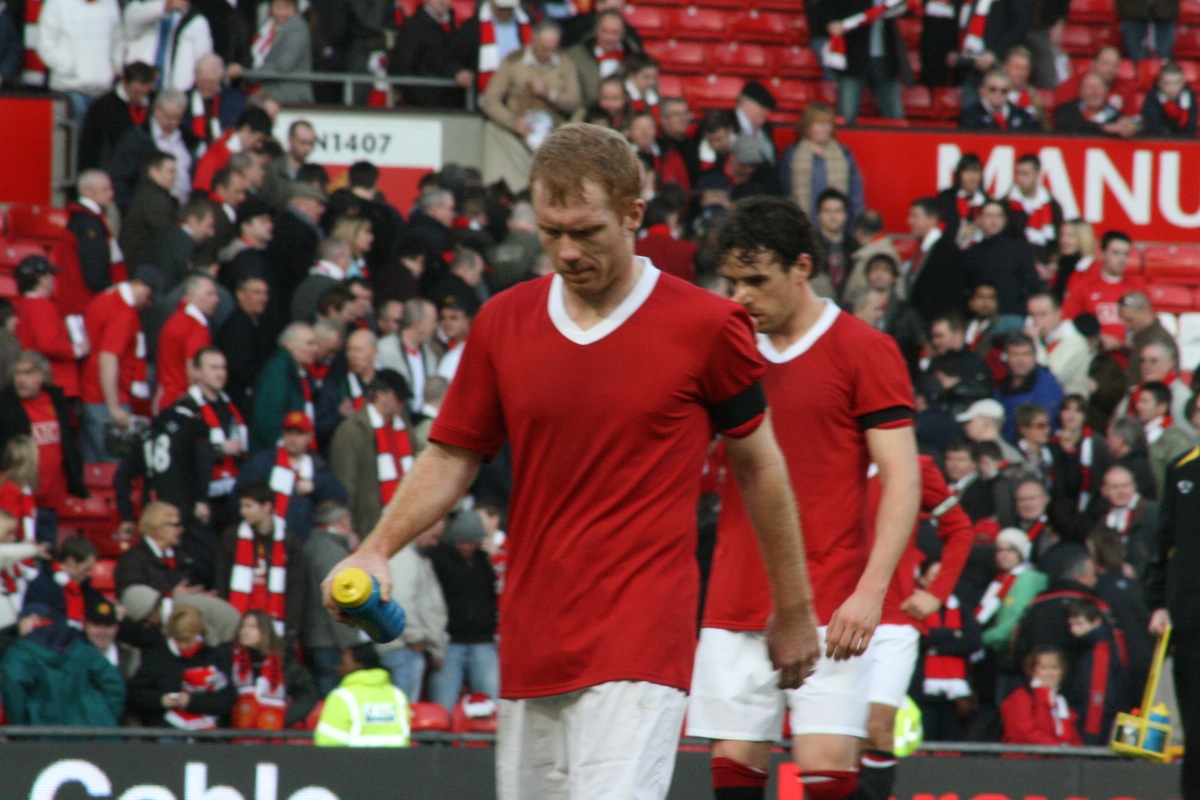 In February, perhaps enthused by the success of the Norwegian, he bade farewell to the BT Sport studio and took into his own managerial role with Greater Manchester minnows Oldham Athletic. Known as a longtime Latics supporter, it seemed a perfect fit. 31 days later, however, it was all over; the Ginger magician unhappy with unfulfilled promises and interference in first-team affairs by owner Abdallah Lemsagame.

An FA misconduct charge landed in the post a couple of weeks ago. The Salford City co-owner had allegedly been placing bets on games over a four year period whilst "out of the game". But owning a football club apparently keeps you well within the confines of the game. Who knew?

But now, Scholes could be set for arguably his most important role to date. Hotly tipped to take on an advisory role at board level at Old Trafford, straight-talking Scholes will add to the familial feeling that the club is slowly taking back.

It's been suggested that United may employ a Director of Football for the first time next season to aid Solskjar away from the touchline, and whilst there is no suggestion as to the exact role Scholes will fill just yet, he will surely provide an unapologetic liaison between the dressing room and the board room.

Mike Phelan is expected to take on a technical directorship and despite Roy Keane and Edwin van der Sar seemingly ruling themselves out of joining the revolutionary reunion, one feels that an emphasis on cementing a United heritage again at Old Trafford is here to stay.

It certainly will win fan favour, and look, they've made pretty much a balls-up of everything else since the moment Alex Ferguson drove out of Carrington. Why not give it a go?

SEE ALSO: René Meulensteen Explains How To Get The Best Out Of Paul PogbA