Paul Scholes seems to be a player whose legend has only grown since he has hung up his boots.

Debates have raged over the years over who was the most talented of the trio of Scholes, Steven Gerrard, and Frank Lampard, and while we will never get a definitive answer, it is interesting to see how the former Manchester United player has only grown in stature in recent years.

In contrast to Gerrard and Lampard, he was never given a huge amount of individual acclaim during his time at Old Trafford. Despite this, many feel he was the best player of the bunch.

Some even feel he was more talented than some of the most heralded players on the continent.

Speaking on talkSPORT, former Spurs midfielder Jamie O'Hara said that Scholes was the best player he had played against. He even went as far as to say that the Englishman was more talented than the likes of Xavi and Andres Iniesta.

How can you say that Paul Scholes wasn’t one of the greatest midfielders ever?

I was lucky enough to play against Scholes, Adrian has never stepped a foot on a football pitch and he wouldn’t have a clue about playing about someone like him.

Paul Scholes was unbelievable. He could do everything.

Paul Ince was a very good player but Paul Scholes was on another planet to anyone I played against, even Steven Gerrard. They were the two best players I played against.

He (Scholes) had everything. He could tackle, he could run. He’d obviously go over the ball and some of his tackles would be bad but he could tackle...

If you are talking about top five midfielders of all time then Scholes and Gerrard are in it for me. 100 per cent.

Xavi and Iniesta, of course, were unbelievable but they used to watch videos of how Paul Scholes played.

If you put him in that Barcelona team he would have been better than Iniesta and Xavi. My opinion of top five midfielders of all time, Gerrard and Scholes are in it...

I played against Scholes and so many times I walked off the pitch thinking ‘I could not get near that man’. He played the game on another level.

Quite the claim, especially when you consider the slate of team and individual honours that pair managed in their careers. 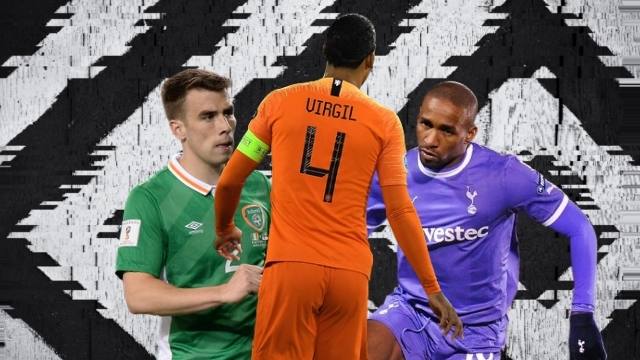