Guardiola: 'We Need One Or Two Days But Manchester City Will Rise'

Pep Guardiola says it may take his Manchester City side a couple of days to recover from an extraordinary defeat to Real Madrid in the Champions League semi-final.

With City leading 5-3 on aggregate, and time almost up at the end of the second leg, tickets for Paris were being booked. Rodrygo scuppered those plans with two goals in 84 seconds to send the game into extra-time.

Guardiola: 'We were so close'

Five minutes into the additional time, Karim Benzema converted a penalty to put Real 6-5 ahead, and that was how the score remained. Benzema has now equalled Cristiano Ronaldo's 2016/17 record of 10 goals in the Champions League knockout stages.

"We need one or two days but we will rise, we will come up," said Guaridola.

"We will have do it, with our people. The players gave everything. We were really, really close but in the end we could not do it. There's a long history in football and in sport that this situation can happen."

Who else, Karim Benzema 🎯 pic.twitter.com/kEsKed8AfV

This tie was the first time that Real Madrid have won a European Cup semi-final after losing the first leg.

"I have had bad defeats in the Champions League before," said Guardiola.

"I've had defeats so tough, Barcelona against Chelsea when we played two exceptional games and couldn’t make the final. But, yeah, it’s tough. We can’t deny it.

"We were so close to reaching a Champions League final. We didn’t play that good in the first half but we were much better in the second half, we controlled the game and we found the goal. Jack [Grealish] helped us to control the game. Unfortunately, we could not finish [it] when we were close." 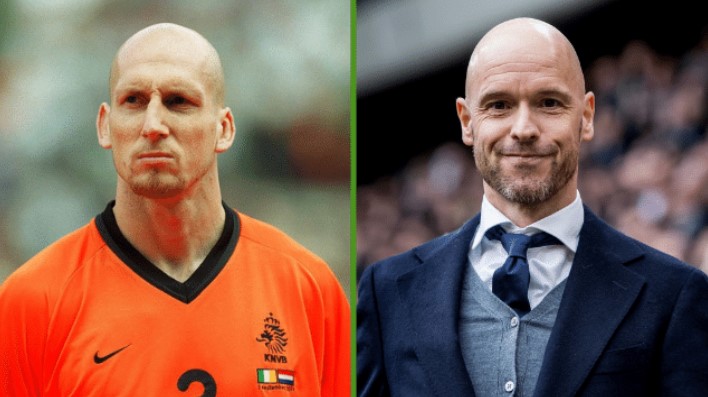