Pep Guardiola believes his Manchester City side can draw motivation from last season’s Champions League heartbreak as they begin their latest campaign.

The Premier League winners fell just short in Europe’s elite club competition last term as they were beaten by Chelsea in the final in May.

Guardiola hopes his players – as they did in bouncing back from their disappointing quarter-final loss to Lyon in 2020 to reach the final – can turn that adversity into a source of motivation. 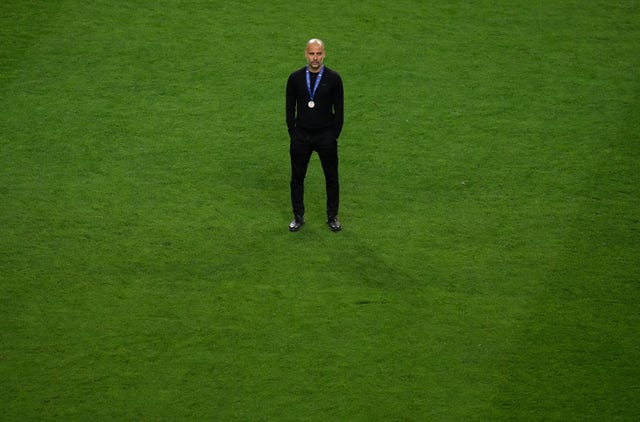 The City manager said: “I’m pretty sure (of that). The players have feelings and soul and you know it hurts when you cannot achieve.

“For them now it’s a new, new challenge to try. When these guys win three Premier Leagues in the last four years, and every year we have the feeling that we can do better – we reached the final of the Champions League – yes, it’s a motor. They want it.”

Guardiola realises, however, that last season’s achievements count for nothing now as they start the challenge all over again.

City host Leipzig on Wednesday in their opening match of a tough Group A, which also includes another of the competition favourites in Paris St Germain, and Bruges. 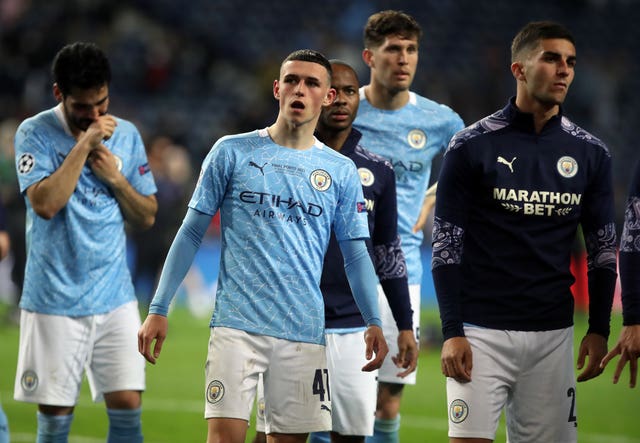 He said: “Sport is always a new challenge. What happened in the past is the past.

“We have experience – but that doesn’t mean it is going to be well for this season. It’s the start of a new competition.

“We’re fortunate to be involved. We try to win the first game of many. All group stages are difficult, this is not an exception. ”

Having been the dominant English force of the past decade, with five Premier League titles, success in Europe for City is widely considered to be overdue.

This season will be the club’s 11th in succession in the Champions League but, last season aside, they have only reached the semi-finals on one other occasion. Guardiola, despite guiding City to three of their Premier League crowns, admits he has learned to live with a perception that his reign could be considered a failure without Champions League success.

“You have to judge the success or not of my period. I try to do my best every single day and people can judge my job like I judge my players on how incredible they have done.”

Guardiola disagrees, however, with suggestions last season’s campaign should be considered inadequate.

He said: “The people can say Manchester City was a failure. OK, that’s your opinion.

“But it was an incredible achievement we did last season – of 13 games, we won 11, drew one and lost one unfortunately, the last one.” 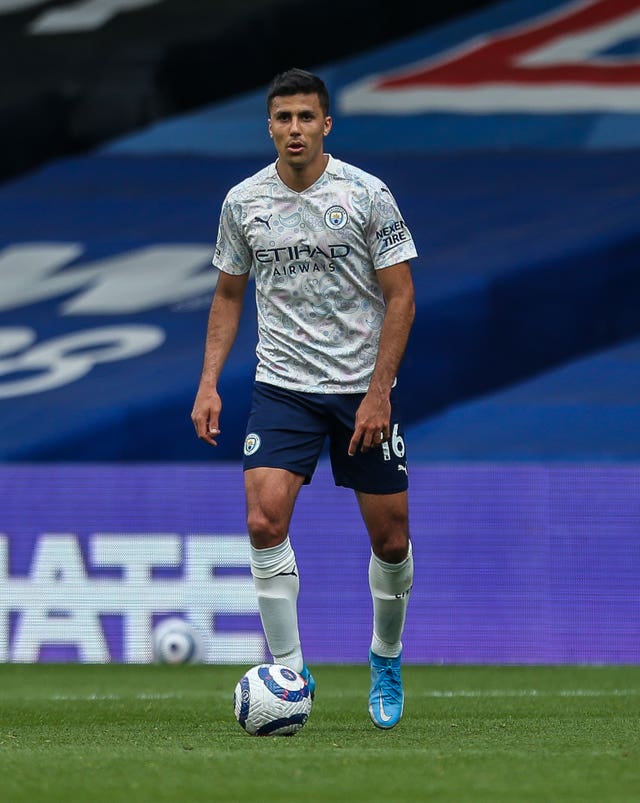 The Spaniard said: “We did a great season. We were proud of what we achieved.

“It was the first time in our history that we arrived into a final and all the players in the squad have a little more ambition and experience every year. No regrets about that.

“We’re going to learn from this experience.” 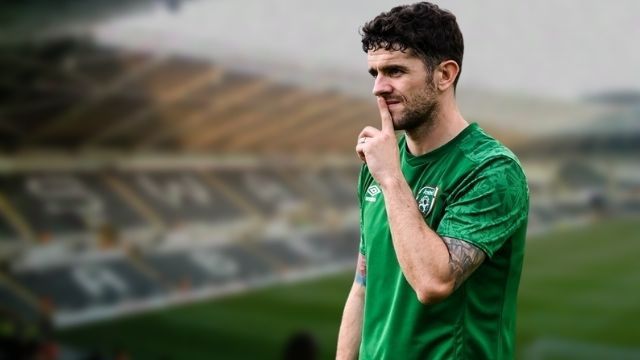