Personality Test: Which Ireland Manager Are You?

The manager of the Irish football team is one of the most high-pressured and perplexing jobs in Irish life. You need to be clever, cagey, resourceful and intellectually flexible. You need to inspire players mostly based in England while stoking a fire in the heart of Irish football supporters.

Tonight Stephen Kenny begins his quest to take Ireland to their first World Cup since 2002. It's a big occasion and it got us thinking back on some great men who've managed Ireland. All unique and fascinating men who embodied different elements of the Irish sporting psyche.

SEE ALSO: We Are Privileged To Have Seamus Coleman As Ireland Captain 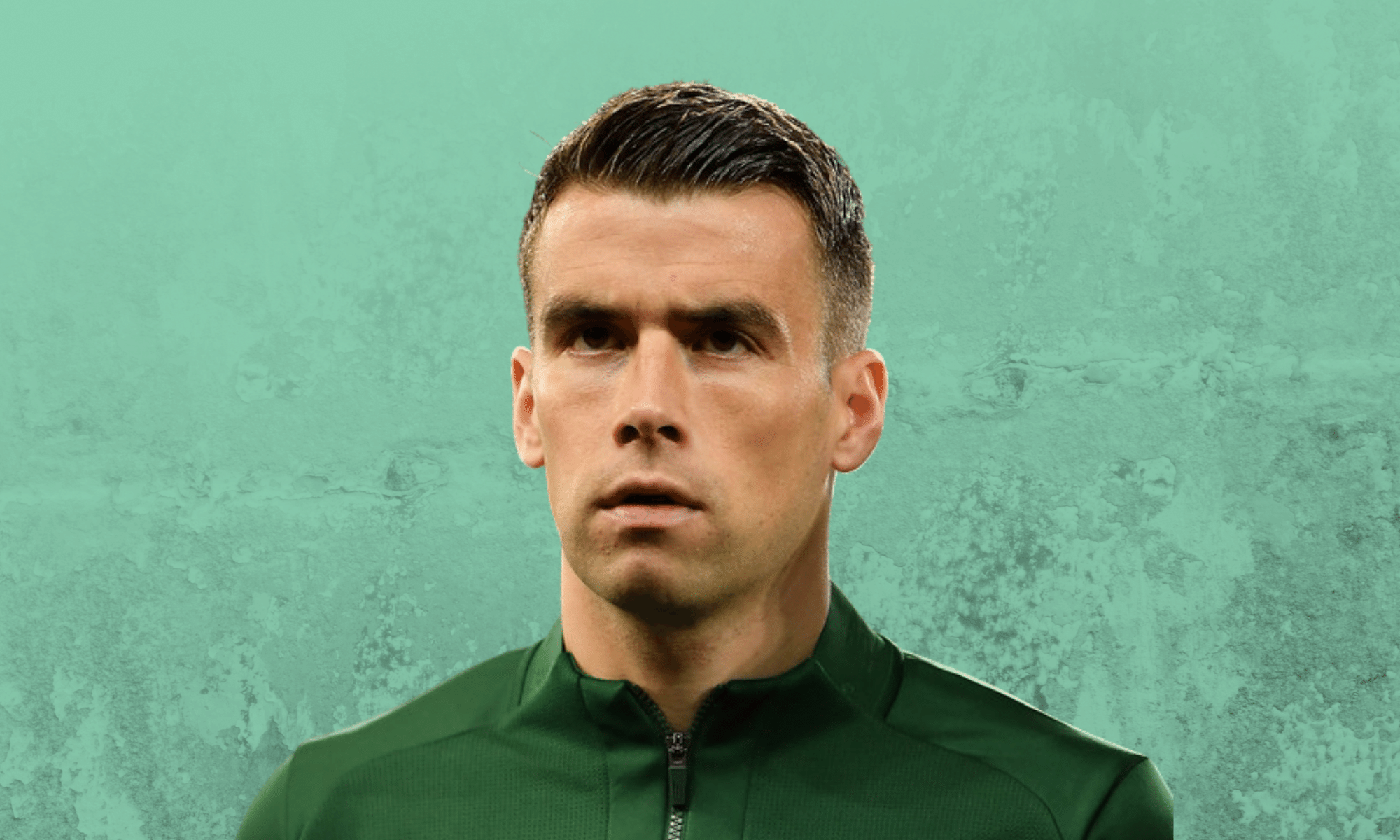