Manchester United may have won the first game of the post-Solskjaer era last night, but both the short-term and long-term outlook for the club continues to look uncertain.

It is clear the board are prepared to wait until the end of the season to bring in their preferred managerial candidate, with Mauricio Pochettino and Erik ten Hag believed to be their main targets.

However, that leaves them in a somewhat precarious position for the remainder of the campaign. What high quality candidate would take the job knowing that they will be out of work again in a few months time?

It seems going down the former player route is the most likely options as things stand.

Speaking on CBS Sports last night, Peter Schmeichel said that while he would love the job himself, he sees somebody like Steve Bruce as the ideal choice.

And would he take the job himself? 👀 pic.twitter.com/yNo1xPmP5u

I would love to have somebody who comes in now and puts the pressure on the players. A new voice who gets them performing without making massive changes in style or system...

First of all I'd speak to player about how important it is to play for Man United and how privileged they are. Then I'd work on the defending and not conceding goals. I wouldn't be a defensive manager, but you cannot concede the amount of goals we are at the moment...

I just like the idea that if it is an interim [manager], get somebody who knows the club and is known by the club. Get someone like Steve Bruce, that would be fantastic.

Or get the next guy in now and start working from now.

Bruce would certainly be an underwhelming appointment, with the 60-year old hardly the most popular figure at some of his previous clubs. In saying that, there could be few other options available.

A couple more wins under Michael Carrick would likely see him pushed to the front of the queue for the position, although how wise it would be to hand the team to the same coaching staff that had struggled under Solskjaer is a major question.

It will certainly be an interesting few weeks ahead. 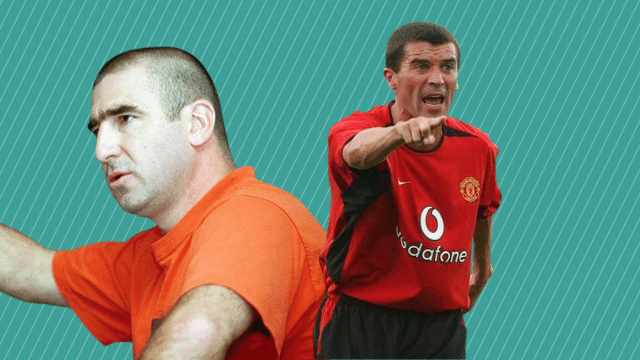