10 Years On From His Appointment: A Photo Tribute To Steve Staunton's 2007 USA Tour

It's 10 years to the day that the FAI made the decision to appoint Steve Staunton as Ireland manager, so why not look back at arguably his finest moment?

At the time Ireland were clinging to a chance of second spot in their Euro 2008 qualifying campaign, despite a disastrous 5-2 defeat in Cyprus. The tour, coming at the end of the season, was seen as a bit of an oddity by a small minority and many proven internationals stayed home. That gave the likes of the unheralded Darren Potter, Joe Lapira and even Alex Bruce a run.

The (definitely of age) lads had the craic beforehand 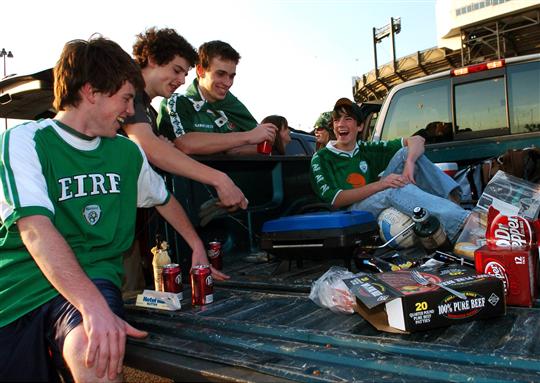 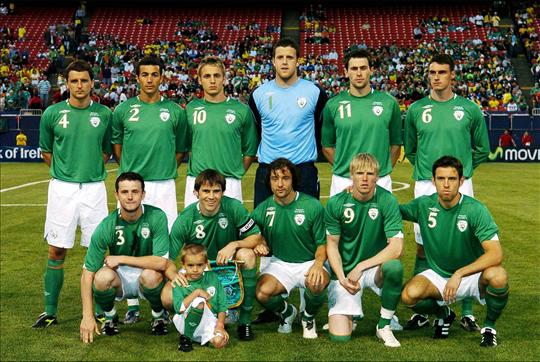 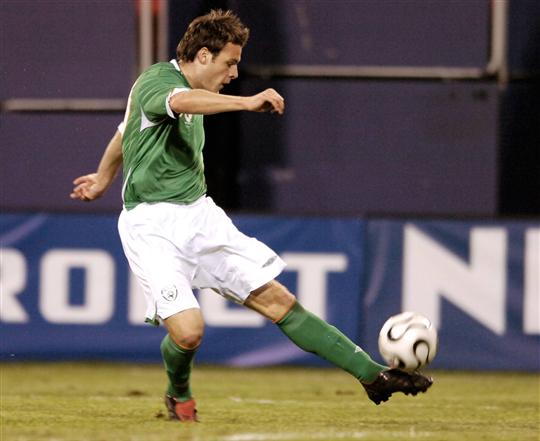 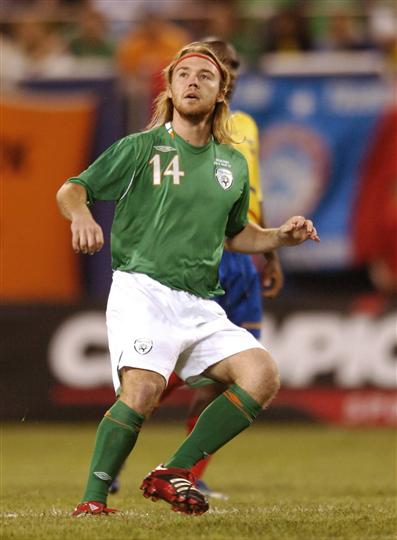 Shane Long was good value for his third cap 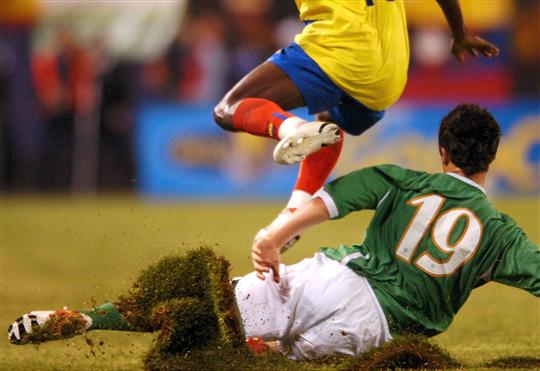 A well-contested header from Keogh 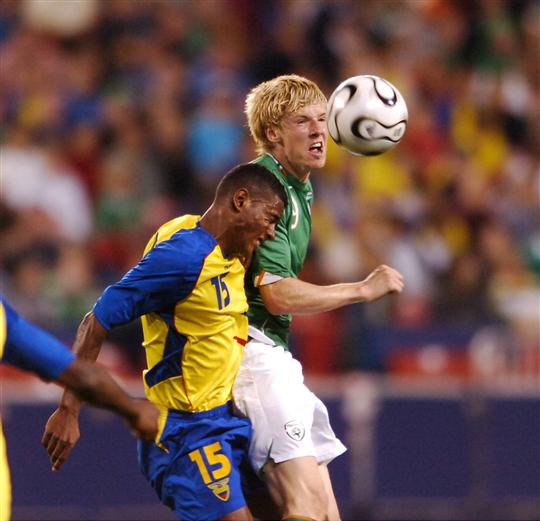 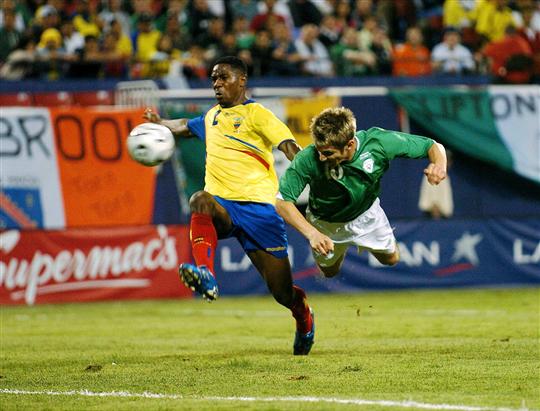 Great use of tactics from Stan 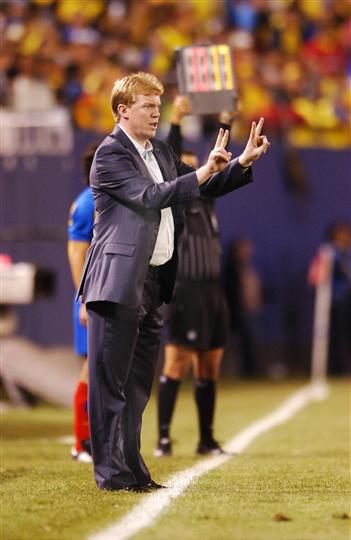 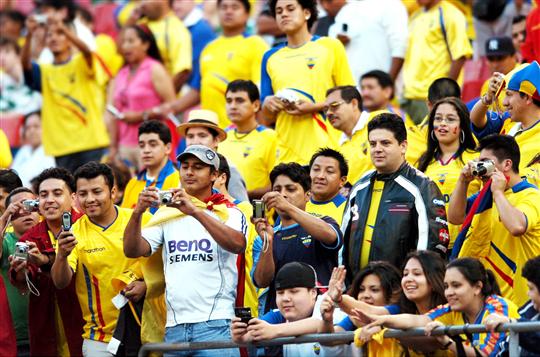 And the players celebrated a monumental 1-1 victory 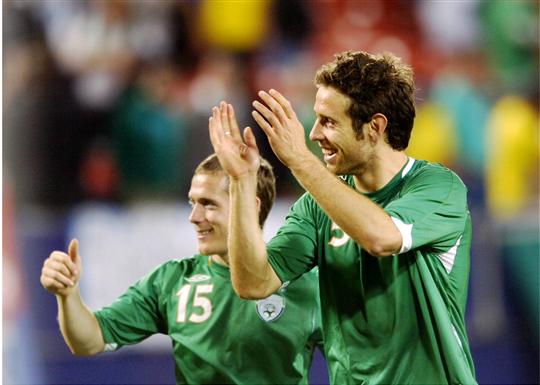 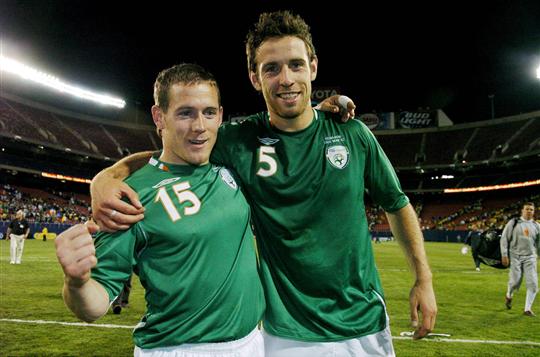 Shane Long had a bad start, leaving the emersion on 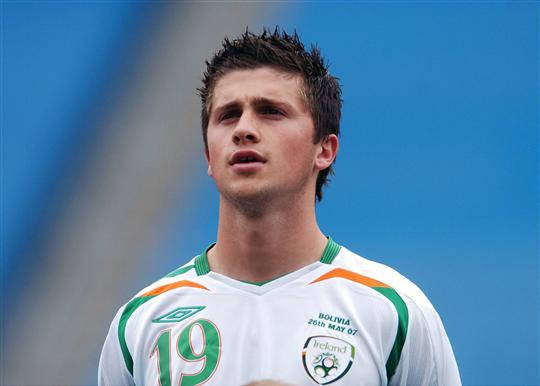 The crowd was expectant 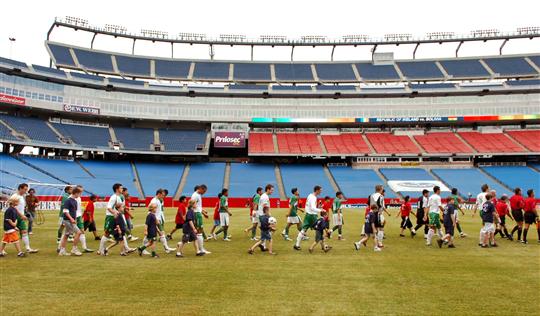 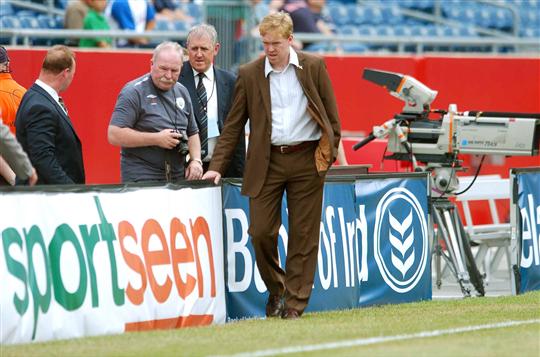 Stokes made a mazy run 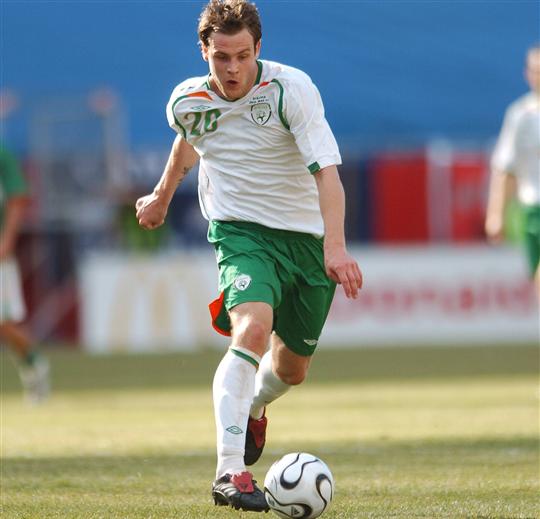 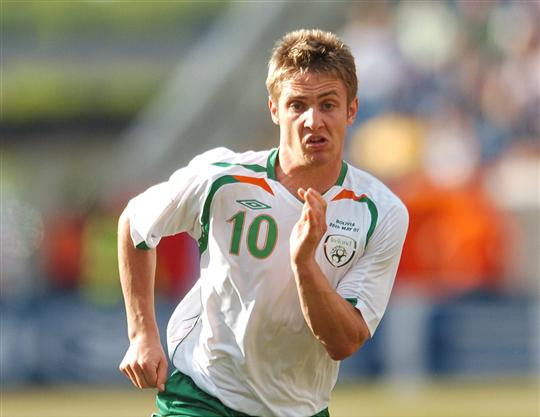 Stan spotted his family in the crowd 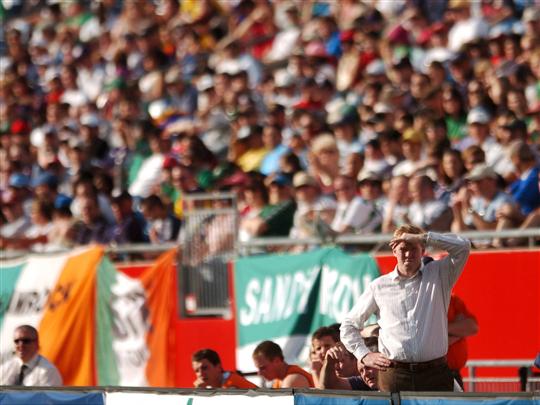 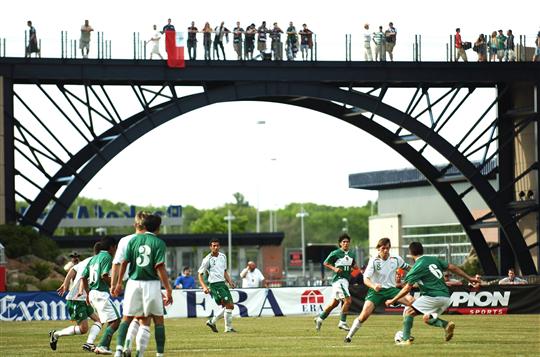 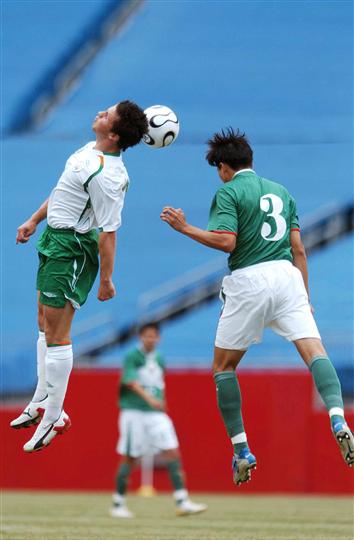 And he scored his first ever Irish goal 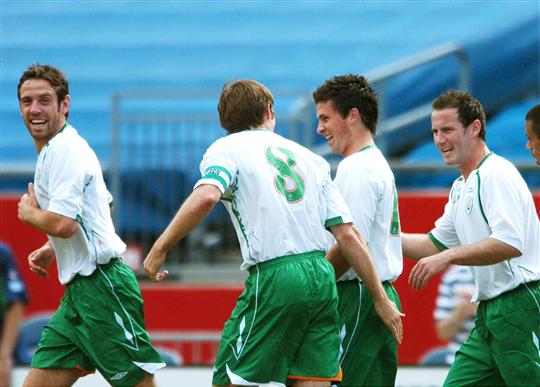 See Also: VIDEO: This Kid Shows Steve Staunton How To Handle The Media

See Also: What The Hell Was Steve Staunton Reading In This Photo?

Football
1 week ago
By Eoin Harrington
The Top 10 Individual Performances In The Champions League
Football
2 weeks ago
By Michael McCarthy
14 Things We Learned From A Completely Random 1993 Question of Sport
Football
2 weeks ago
By John Dodge
25 Years Of Ireland's Impact On Major League Soccer
Popular on Balls
Football
9 hours ago
By Fiachra Gallagher
Leeds United in Ireland: A Decades-Long Love Affair