With the current decade coming to an end next month, you are sure to see plenty 'teams of the decade' in the coming weeks. Many of them will be fairly similar, so we have decided to do something a bit different.

On The Balls.ie Football Show this week we selected our Premier League team of the decade, but with a twist. We were only allowed to pick a maximum of one player from a given club, which makes this much more difficult.

Simple, right? Here's what we came up with.

This was a relatively straightforward choice. De Gea was the best goalkeeper in the league for the majority of the decade, and considering their failings over the past number of years, there wasn't that many outstanding candidates from Old Trafford beyond the year of 2013.

Coleman is one of the few players in the league to remain at one team for the entire decade, being a first choice player for essentially all of that time.

The Irishman has one PFA Team of the Year appearance under his belt, standing out as the obvious candidate in a relatively shallow position. 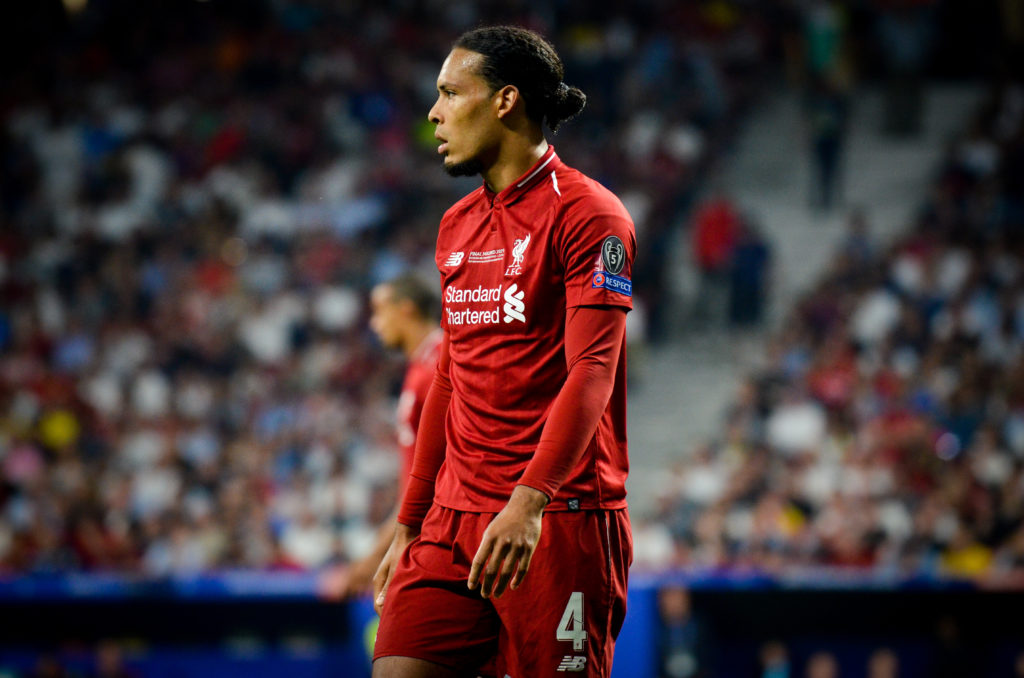 He may only be at Liverpool for less than two years, but few players have had a bigger impact at their clubs. Van Dijk has established himself as the best defender in world football at Anfield, transforming a previously shaky Liverpool defence in the process.

A certainty for this team.

Longevity matters in a team like this and Koscielny certainly had that at Arsenal. The French defender was at the club for nine years, during which time he captained the club and made 255 appearances.

This was a very tough spot to fill. Leighton Baines was an obvious choice, but Seamus Coleman filled the Everton spot in the team.

Ryan Bertrand was a decent shout, having spent the last five-and-a-half seasons starting for Southampton. He also made the PFA Team of the Year in the 2014-15 season.

Zaha has been Crystal Palace's best player for five years, and has been widely regarded as one of the best players outside of the 'big six' clubs.

The Ivorian has won countless points for his team over the past few seasons, even if his form has dipped during this campaign. 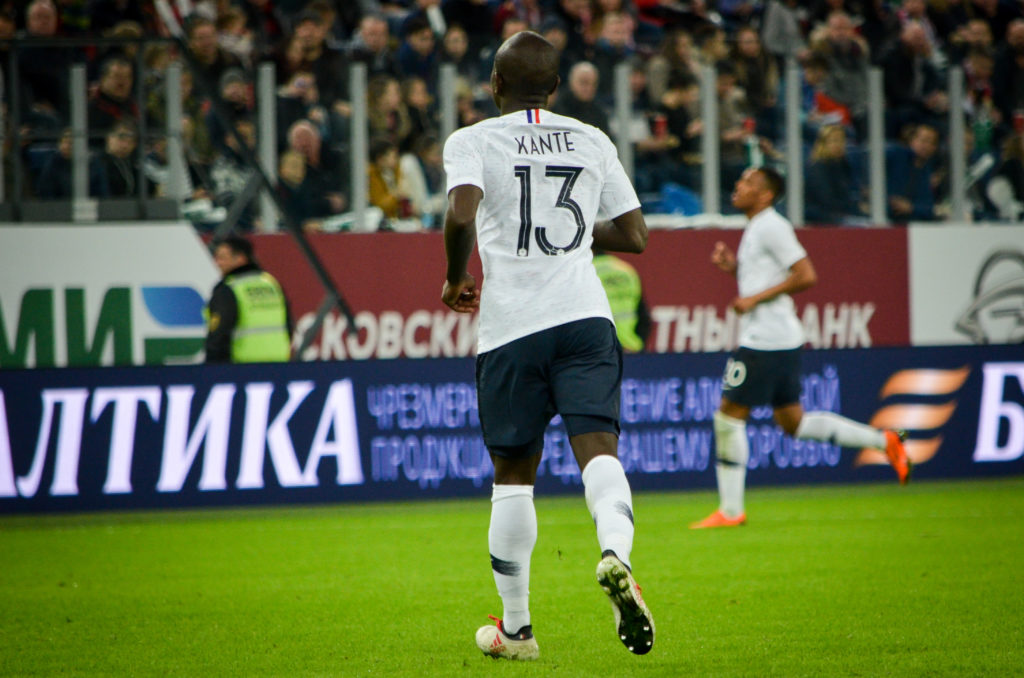 Is this a bit of a cop out? Probably.

Kante was only at Leicester for one season, but he dragged them to the league title. He turned Danny Drinkwater into a £30million midfielder, which in itself is probably worth a spot in the team of the decade.

Sometimes the brightest lights burn out the quickest. Payet was only at West Ham for 18 months, but his only full season at the club was spectacular. He was nominated for PFA Player of the Year for his exploits, which included some of the most sublime goals we have seen in the Premier League.

He spent his last six months in London forcing his way out of the club, but Hammers fans will always have that 15/16 campaign.

Another easy selection. Hazard was amongst the finest players in the Premier League in this decade, winning two league titles and four times being named in the PFA Team of the Year.

He was regarded as the best player in the division for a time, even if he did have extended periods of poor form. A certainty.

Kane's goalscoring record is remarkable, with 131 goals in 191 Premier League appearances. That also includes two golden boots, and a season of over 30 league goals.

Undoubtedly Spurs' best player of not only this decade, but the entire Premier League era.

The best Premier League striker of the past decade, Sergio Ageuro had to be in this team. He has won four Premier League titles, scoring 173 league goals along the way.

That puts him only two goals behind Thierry Henry, a player he is is quickly overtaking as the Premier League's greatest ever import.

The Team in Full: 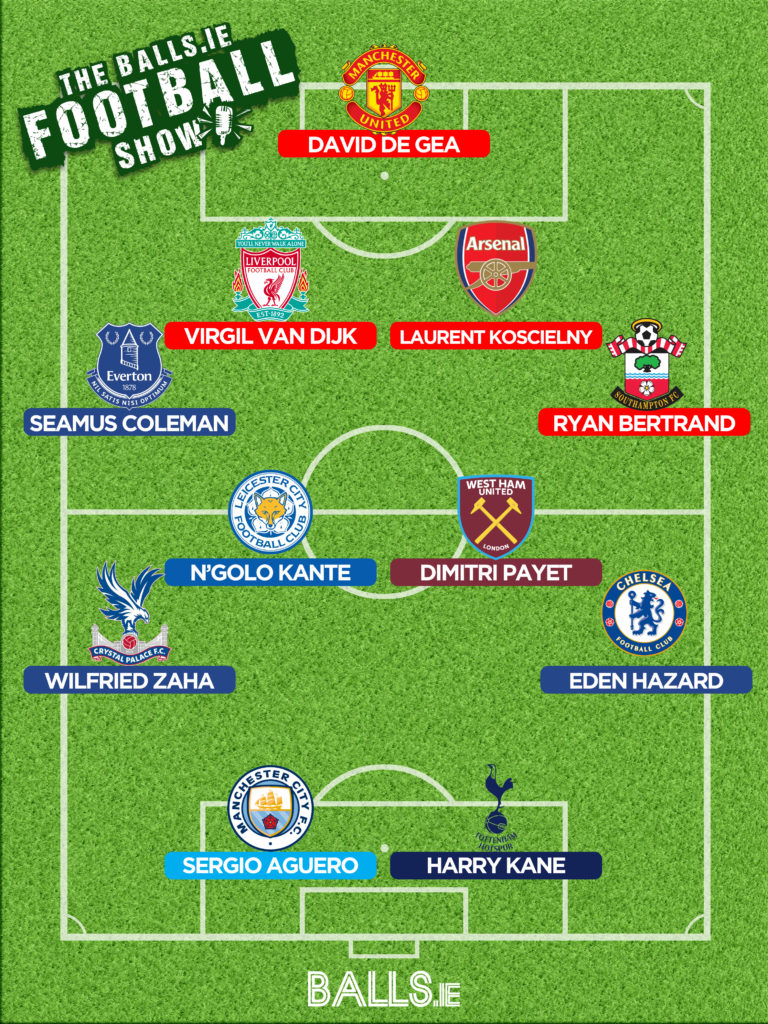