Whether or not Finn Harps secured their place in next season's Airtricity Premier Division, tonight was to signal the final professional appearance of Paddy McCourt.

Leading 1-0 from the first-leg in Donegal last week, Finn Harps travelled to Limerick knowing that a draw would be enough. In the end, a massive performance from Ollie Horgan's side resulted in a 2-0 win for Harps, and a place in next season's top-flight.

For the 34-year-old McCourt, the night didn't perhaps go exactly to plan on a personal note. Having given Finn Harps their solitary goal in the opening leg, the former Celtic man was substituted off injured after only 15-minutes of play.

However, in his absence Harps rallied well. Goals from Mark Timlin and Nathan Boyle securing a great night for the Donegal side. 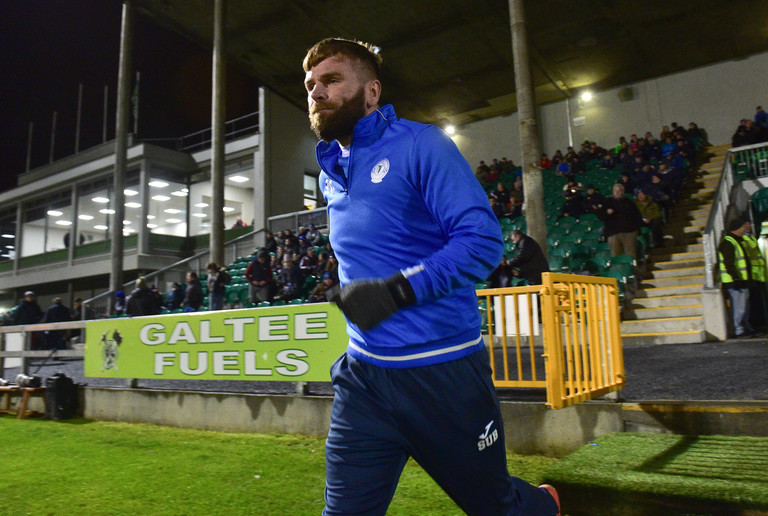 Paddy McCourt of Finn Harps makes his way out for the warm-up. 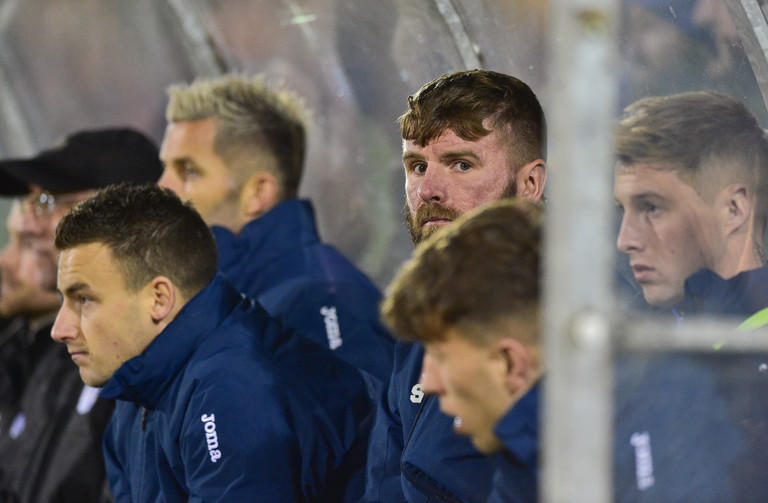 Paddy McCourt watches from the bench after going off injured after only 15-minutes. 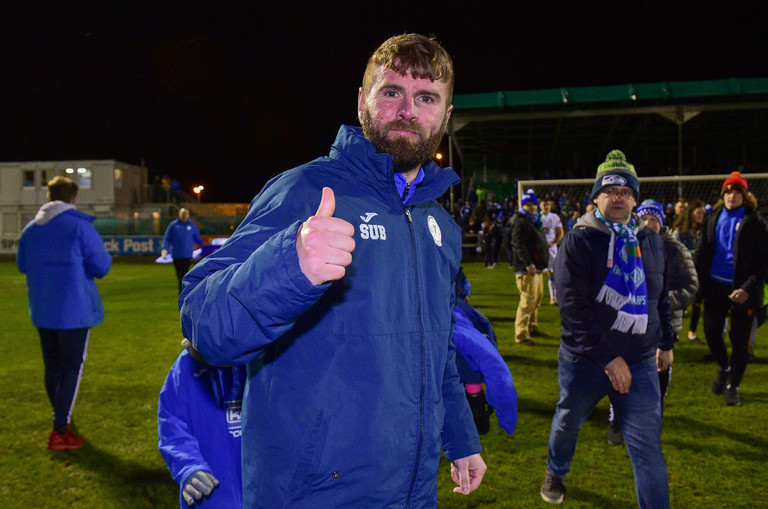 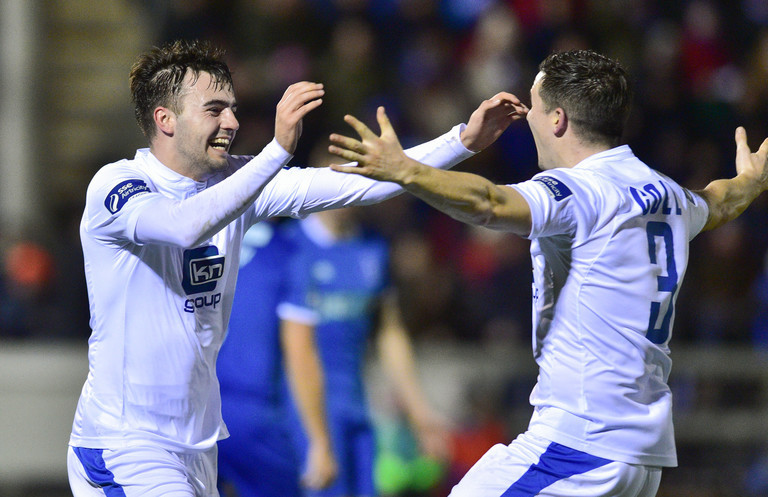 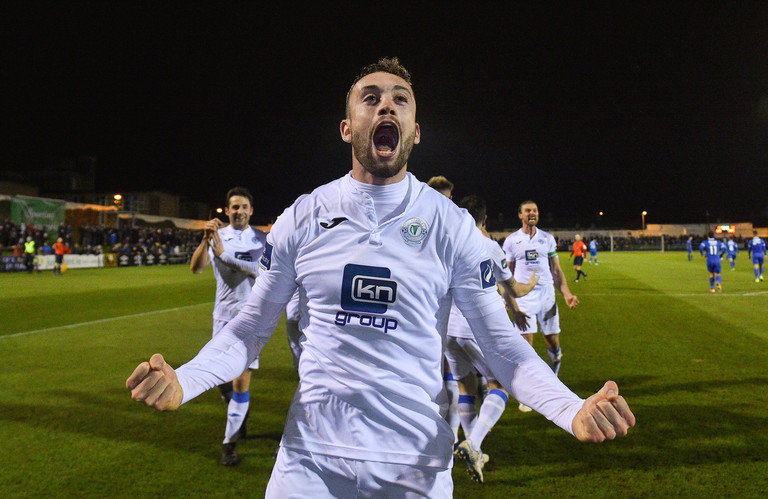 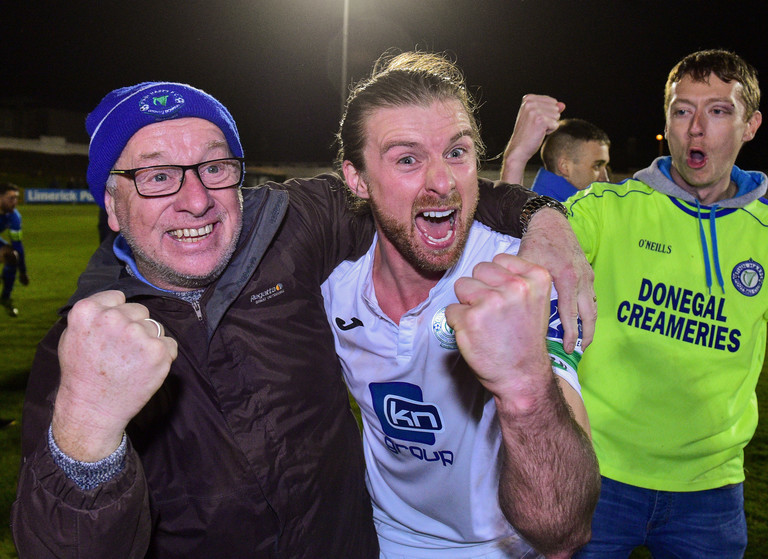 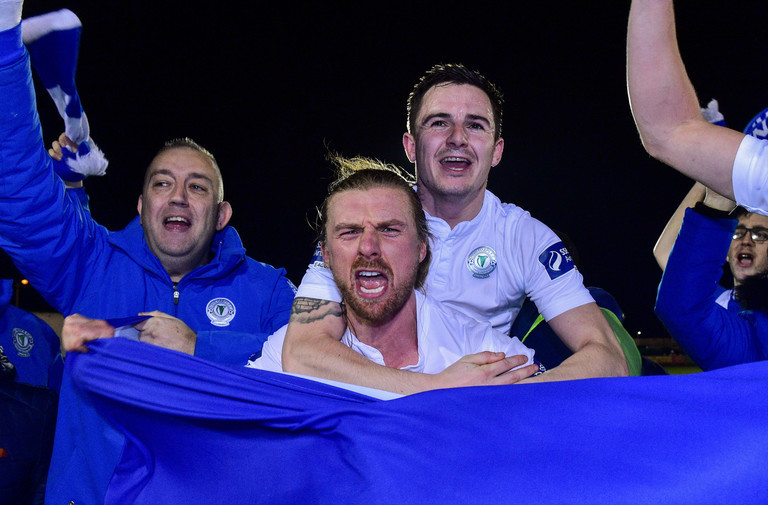 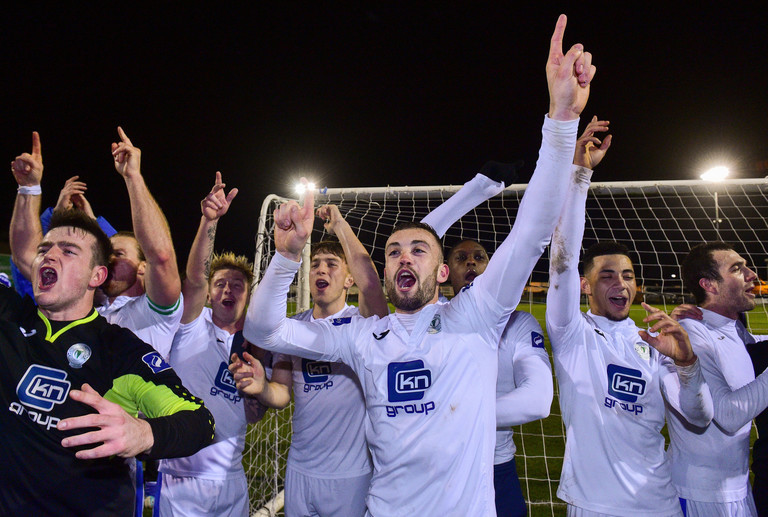 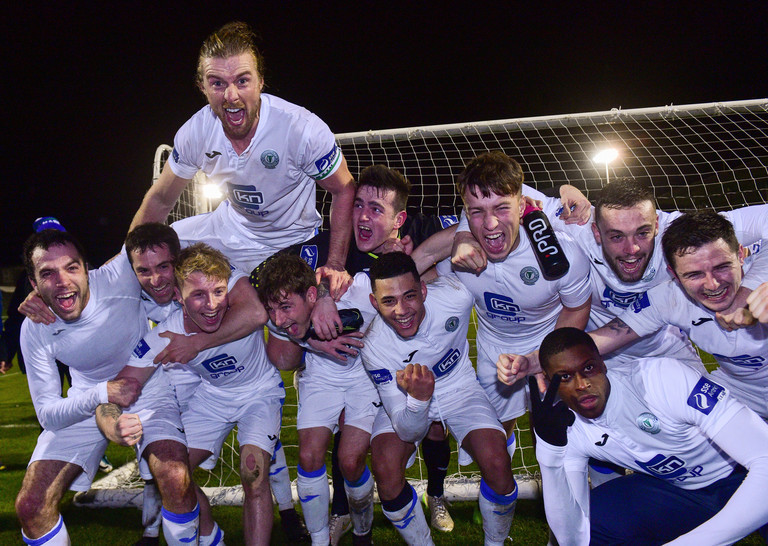 See Also: Neil Lennon Calls Out 'Racist' Attacks He Has Received In Scotland