While we wait for the Republic of Ireland's next World Cup Qualifying outing in April, the Girls in Green will be taking part in a warmup tournament of sorts.

That famous 11-0 routing of Georgia in Tallaght came on November 30th so a five-month absence from international football seemed a bit stretched.

The Pinatar Cup will play host to the Irish ladies in February and they'll be joined by Belgium, Scotland, Hungary, Poland, Slovakia, Russia, and Wales.

In terms of world rankings - Belgium will be the team to beat at 20th while Scotland (23rd), Russia (25th), and Poland (30th) all sit above the Republic of Ireland at 31st.

Four teams took part in the inaugural iteration of the Pinatar Cup back in 2020. Scotland won it that year while Iceland were runners-up.

The town of San Pedro del Pinatar in Murcia will be the destination again for the 2022 tournament. The Republic of Ireland's first game kicks off on Wednesday the 16th of February.

They'll meet Poland in the competition opener in La Manga, a coastal region east of the city of Cartagena that has hosted camps for the men's Spanish football team.

If Vera Pauw's side gets the better of Poland, they'll face one of Hungary or Russia in the semi-final on Saturday the 19th. If they bow out at any point - they're guaranteed at least two games.

Given the Republic of Ireland share a World Cup qualifying group with Slovakia - there is an agreement that the two teams won't meet in their third and final game.

While the Irish contingent in the WSL will be kept on their feet, it'll provide some important runouts for those based in the Women's National League.

The likes of Jessica Ziu, Savannah McCarthy, and Aine O'Gorman won't be getting their seasons underway until March. A return of regular football a few weeks early will be welcomed.

There's also the issue of the lack of a Nations League on the women's side of things and the international calendar traditionally being very spread out.

In 2019, the Girls in Green managed six outings while in 2020, with Covid-19 complications, they managed just five. A February tournament will be a boost of more games.

After all, Group A of World Cup qualifying will be hotly contested when fixtures resume in April. The Republic of Ireland will be gunning to finish second at a minimum.

Whether Vera Pauw will be experimental with her lineups or go for the win at the Pinatar Cup - at least it gives her the option to do so. 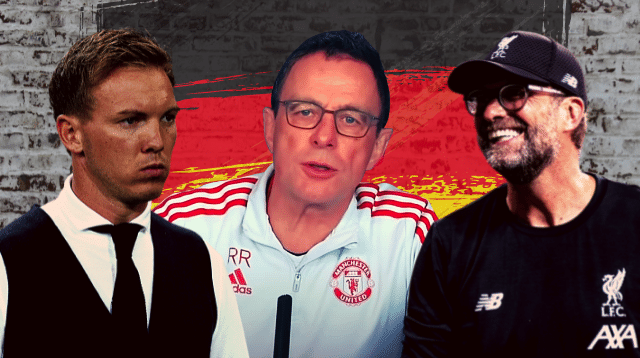