Friday saw some slightly surprising rumours that Manchester United are thinking of making a move for Kylian Mbappé in the summer of 2022 when his contract expires. The Frenchman is not the first big name to be linked with Man United, nor will he be the last.

We decided to take a stroll down memory lane, and have a look at some of the players who were most persistently linked with Man United, and those who came closest to signing - but never did.

The classic list of players linked with Man United 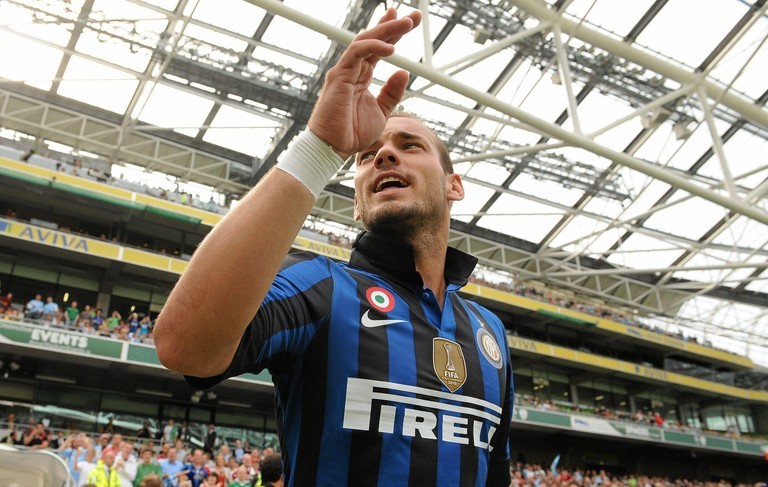 The classic of the genre. It felt as though Wesley Sneijder was on the verge of moving to Old Trafford just about every summer of the early 2010s. The rumours were at their most aggressive just after Sneijder had won the Champions League with Inter Milan and reached the World Cup final with the Netherlands in 2010.

In fact, the Dutch playmaker revealed years later that the move actually came close to fruition that summer.

We had some talks with Alex Ferguson back in 2010. United contacted Inter after our treble season but too much money was asked for. And I was also happy at Inter so I decided to stay. Manchester United are a fantastic club and they kept showing interest after that year but not as determined as before.

Sneijder went on to play for Galatasaray after leaving Inter, but the rumours of a move to Man United never quite went away.

Reports are breaking in Portugal that Nicolas Gaitan's agent is flying in to finalise Manchester United move. #MUFC

This was another rumour that never seemed to end. Every single summer, we read reports that Gaitan was once again linked to Man United.

The Argentinean winger's career hit its peak in his early years at Benfica, with his form sadly petering out during a two year spell with Atletico Madrid. A revelation came last year that he did come close to joining United earlier in his career, but his lack of international experience led to issues securing a work permit.

The 33-year-old is now without a club after running down a one-year contract with Braga. 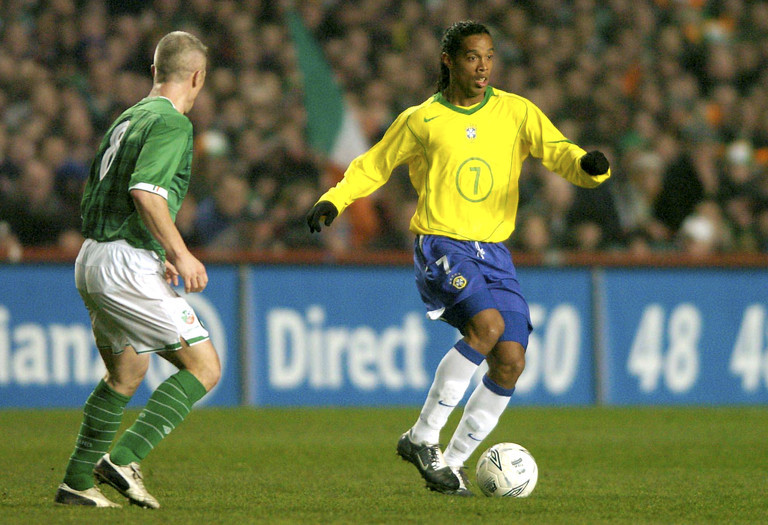 Kerry GAA fanatic Ronaldinho in action during the International Friendly between the Republic of Ireland and Brazil at Lansdowne Road in Dublin in 2004. Photo by Brendan Moran/Sportsfile

It's difficult to wrap your head around the image of Ronaldinho in a Man United jersey, but the Brazilian was not only linked to a move to Manchester - Paul Scholes claims that he was within hours of being announced as a United player in 2003.

That summer saw Ronaldinho sign for Barcelona from PSG, but he had come as close to being assigned a squad number at Old Trafford, according to Scholes.

He was away on pre-season and we were as close as announcing him and giving him a number but I think he ended up changing his mind at the last minute and signing for Barcelona.

Alex Ferguson later claimed there were issues with Ronaldinho's brother, and that United had failed to get the deal over the line. They ultimately ended up signing a young prospect from Portugal named Cristiano Ronaldo, so this one didn't end up too badly. Speaking of which...

This is perhaps the weirdest one of all. Mikel John Obi was not only linked to Man United in the summer of 2005 - he actually thought he had signed for the club, and was pictured at a haphazard event with club officials holding a United jersey.

In April of that year, Man United announced they had reached an agreement with Mikel's club for him to join the club in January of 2006. Chelsea soon claimed they had also reached a similar agreement, and a press conference was hastily arranged with Mikel holding up a United kit bearing "21 Mikel" and appearing to sing a contract with the club.

Mikel subsequently disappeared from the stands at a game in Norway, and resurfaced days later in London, accusing Man United and Lyn of pressuring him into signing a contract. Chelsea were then accused by United of "kidnapping" Mikel from Norway.

Ultimately, an arrangement was met between the three clubs, and Mikel ended up signing for the Londoners. He was on the bench for Chelsea for the 2008 Champions League final against Man United.

For years, it looked unlikely that Sergio Ramos would ever leave Real Madrid. Ramos and Madrid were almost synonymous, and he ultimately spent 16 years in the Spanish capital. That never stopped him from being linked with a move to Man United pretty well every summer.

Similarly to Sneijder and Gaitan, Ramos revealed five years ago that he came close to moving to Manchester but ultimately could not put his love for Real aside, saying, "At one point I did think about making a change, but at the end of the day my priority has always been Real Madrid and I thought about a change for other reasons."

When Ramos became a free agent this summer, the rumours reignited once again, but he ultimately ended up signing for Paris Saint-Germain while United moved for his former Madrid teammate Raphael Varane.

Maybe the greatest "one that got away" of the post-Ferguson era for Man United, Toni Kroos revealed last year that a deal had almost been fully completed in 2014 before the sacking of David Moyes.

Speaking to the Athletic in February 2020, Kroos revealed that Moyes had convinced him to sign for Man United, but communications with the club evaporated while they attempted to secure Louis van Gaal as manager.

David Moyes had come to see me and the contract had basically been done, but then Moyes was fired and Louis van Gaal came in, which complicated matters. Louis wanted time to build his own project. I didn't hear anything from United for a while and started having doubts. Then the World Cup started and Carlo Ancelotti called. And that was it.

Ancelotti swept in and took Kroos from under Man United's noses, and he hasn't left Real Madrid since, winning three Champions League titles in his time with the club.

We'd hazard a guess most Man United fans would have taken Toni Kroos over Louis van Gaal, if given the choice. 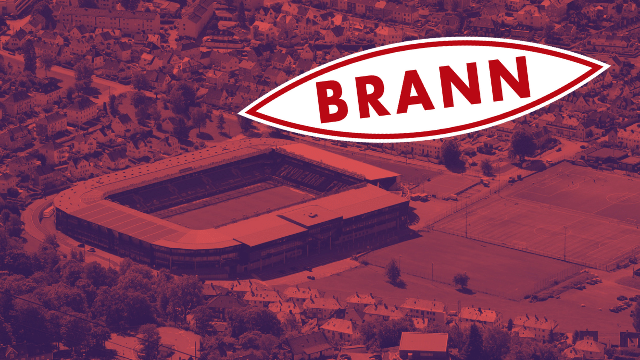