In a time when women's football is seeing more eyes on it than ever, and generating more fans, it's disappointing to see some parties are stull stuck in the last century.

A story from The Sun emerged on social media with a pretty shameless report from Chelsea's 4-2 win over West Ham in the FA Women's League Cup.

Danish striker Pernille Harder was the brunt of a distasteful joke as she netted three of Chelsea's four goals on their route towards another cup final.

The report suggested that the score sheet of 'Harder, Harder, Cuthbert, Harder' sounded like 'posh people having sex' which is a real eye-roller.

The copy then gives some shine to a set of social media trolls who went to town on the joke, with the reporter even adding in their own puns to make matters worse.

To actually run with a story like this is extremely disturbing and embarrassing. Wish people reported on the actual match reports and women’s football with the same level of enthusiasm. 👍🏻 https://t.co/416ZUxLDzG

To no surprise it was met with mass negativity across the board with players from the WSL and beyond voicing their displeasure at the piece.

Erin Cuthbert, one of the Chelsea players dragged into the stupidity, said, "To actually run with a story like this is extremely disturbing and embarrassing."

"Wish people reported on the actual match reports and women’s football with the same level of enthusiasm," she continued on Twitter.

Experienced striker Helen Ward, who plays with Watford in the WSL 2, said, "It's interesting that this has got to print. For someone to think of it in the first place is bad enough."

"But then for (I presume) more than one other person/editor to say, yeah, do you know what? Let’s run with it. Quite frightening, really."

Leigh Nicol, one of Erin Cuthbert's Scottish teammates, said, "Is this a sick joke?" and continued, "How can you even managed to sexualise a win in football?!"

Republic of Ireland internationals Denise O'Sullivan and Ruesha Littlejohn have also come out on Twitter against the article.

Many are calling on The Sun to write an apology to Chelsea Football Club for the words used and the manner in which the report was written. 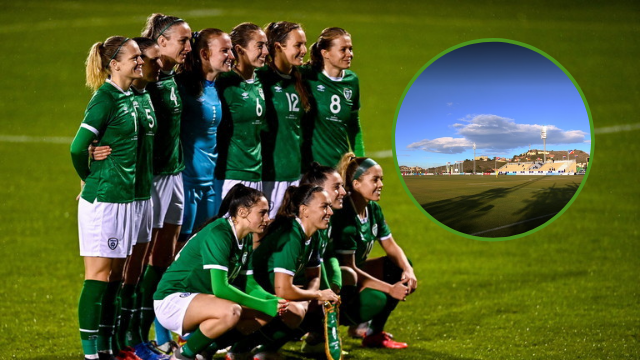