Wouldn't it be great to see Brentford in the Premier League? They play an attractive brand of football and seem to get the best out of players that don't necessarily shine elsewhere. Said Benrahma and Neal Maupay are prime examples.

They took one step closer to the top flight this afternoon after a win over after a 3-1 victory over Bournemouth, booking their place in the Championship play-off final. It was a mad game, but one in which Brentford ran out deserved winners.

They will now head to Wembley in search of promotion, with emotions running high after the game.

Captain Pontus Jansson was certainly delighted when speaking to Sky Sports after the final whistle, using a bit of choice language to describe his feelings after getting over the line in the game.

Pontus Jansson's emotions get the better of him during his post-match interview 🤣 pic.twitter.com/8XnSXg5Hx5

We conceded an early goal, on the counterattack agains where we know they are good. Of course that's hard.

But we stayed in the game, kept our head cool, scored at 1-1 and it's good to go into halftime. With the help of this (the fans), this is football. I missed it so much.

It was very clear before the game, if you win it's at least overtime or you go through. I'm very happy.

This was the end of a difficult season for Bournemouth, who experienced mixed fortunes on their return to the Championship. They sacked their manager midway through the campaign and it remains to be seen of Jonathan Woodgate will be offered the manager's role on a full-time basis. 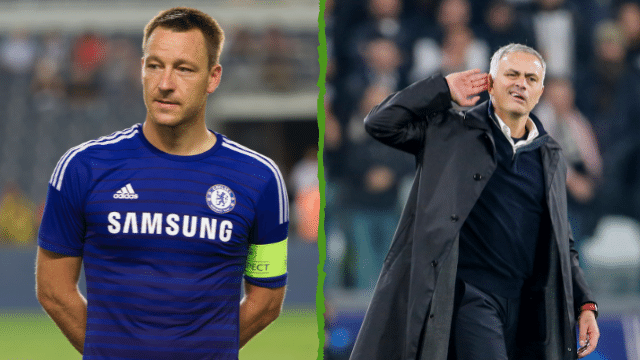