It is the first sign of Christmas, the widespread abuse directed at James McClean for his not wearing a Remembrance poppy on his shirt.

It has become such a regular event to the extent it is anticipated as one: McClean was asked about it at an Irish press conference on October 9th. (The FAI press officer intervened and McClean did not address the question).

McClean has made a clear and reasonable argument as to why he does not choose to wear a poppy, but he is nonetheless barracked by fans each November. In a statement on Wigan’s website in 2014, McClean said that he has complete respect for those who died in World Wars I and II, but objects to the symbol’s recognition of those who died in other conflicts, specifically the Bloody Sunday massacre in his hometown of Derry in 1972.

In football and beyond, the symbol of the poppy has become fetishised to the point of absurdity: a mini-version appeared on Fantasy Football avatars on the Premier League website this week, while among those to wear it on the BBC is the Cookie Monster. 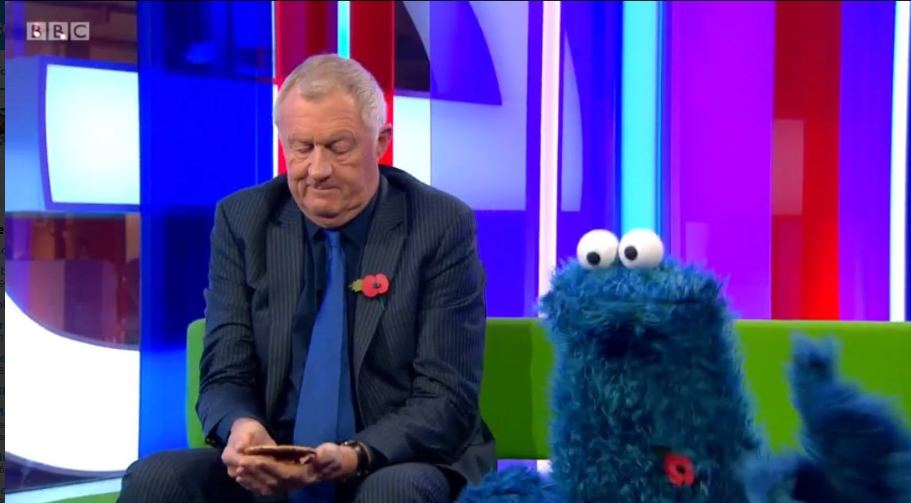 With the proliferation of social media, emotions and feelings have become performative, with folk online competing to appear as the most grief-stricken/ angry/overjoyed/conscientious.

National pride is another of these emotions, and each November its primary trojan horse is the poppy, with anyone appearing on television without one becoming the subject of a news story.

That vast swathes of the British public believe that their war dead should be commemorated is understandable and entirely valid, and this decision should be respected. Wearing it out of a choice makes it a more powerful gesture.

Just as valid, however, is a person’s objecting to wearing it on personal grounds, and that decision should be respected too.

Such is the ubiquity of the poppy, however, that it has become a kind of normalised context in which only its rejection is seen as a political act.

Among the few things that FIFA are right about is the ban on the display of religious or political symbols at football grounds, and they consequently fined the English FA for displaying the poppy on shirts. That was met with hysteria in England, with sports minister Tracey Crouch saying that “it is disappointing that Fifa has not recognised the sentiment of the poppy, which is not a political symbol. Poppies are a poignant tribute to the bravery and sacrifice of our servicemen and women, and footballers and fans alike should be able to wear them with pride”.

Just because the powers of English football and government do not see the poppy as such does not mean it is apolitical. In a Premier League made up of a huge percentage of players from nations with a history of conflict with Britain, it is a political symbol.
The atmosphere around the poppy has become a kind of zero-sum matrix comparable to the militarisation of the NFL, in which its primary meaning is diluted and instead becomes a vocabulary by which those who do not comply can be criticised.

Colin Kaepernick, for example, is only unpatriotic by decree of this world’s interpretation of the word. Surely patriotism should also include self-sacrifice in the name of what a country could be, rather than a solemn, deferential bow to what it currently is?

Seeing football as a metaphor for life is hugely problematic, but every game interrogates in a visceral way some of the intangibles that politics is struggling with, including the value of different cultures and the tension between individual will and collective betterment.

English football, for all its vanities and vices, is a paragon of the potential of the melting pot and constantly compares the power of the collective ethic to the limits of the individual.

Its brilliance is devised from its myriad variances, thus clubs and fans should be capable of re-examining their relationship with the poppy and view it as optional rather than prescriptive.

Failure to do re-evaluate football’s attitude to the poppy will merely continue the fetishisation of the symbol and the exacerbate ignorance of football’s essential multivalency.

Football
1 month ago
By Balls Team
James McClean Bemoans 'Tout' As England Video Fallout Continues
Football
3 months ago
By PJ Browne
James McClean Sees Red After Picking Two Yellows In Four Minutes
Football
4 months ago
By Balls Team
Here's The Last Irish Football International From Every County In The Country
Popular on Balls
Football
10 hours ago
By PJ Browne
'He Deserved To Wear The Armband Today. Jason Is A Fantastic Player'
8