Watching Gavin Bazunu play, it's easy to forget that he is still a teenager.

Playing in a position that often requires a huge amount of experience before players can perform at a consistently high level, the goalkeeper just exudes confidence and calmness whenever he's on the pitch.

Where as most 19-year olds would be ahead of schedule by playing every week in a strong League One team, Bazunu looks like he may have already outgrown the division. He has been the best keeper in that league this season, keeping 11 cleans sheets, including six in his last eight appearances. That is without even mentioning his exploits for Ireland over the last 12 months.

Somehow this is not the best save Gavin Bazunu made this seasonpic.twitter.com/dxDVwD1pAM

It is clear he will be playing at a higher level next season, although some are hoping such a move could materialise much sooner than that.

The Irish Sun reported this week that Middlesbrough were keen to bring Bazunu to the club this month, contacting Manchester City about the possibility of a loan deal.

However, it is highly unlikely that Portsmouth would allow such a deal to go through.

Their manager Danny Cowley told the Portsmouth News last month that the Irishman could only recalled by his parent club in extreme circumstances.

There is no recall, the clause is if Manchester City get into serious injury concerns with the goalkeepers.

And they have a few in front of Gavin, not loads, but enough to suggest that won’t happen.

We would have to be very unlucky should that occur, but then again not much has gone for us at the moment.

Gavin has been incredible for us at every level in terms of improving the team, working towards the game idea and value for money.

While the idea of fast tracking Bazunu's development with a loan move to the Championship may appeal to Manchester City, it seems highly unlikely to happen as things stand. Instead he is is likely to remain at Fratton Park, with Portsmouth currently sitting five points out of the play-off places.

His future beyond this season looks less certain. Bazunu will return to City this summer, although where he will play next season remains to be seen. The player himself has previously said he is keen to play as many games as possible, meaning staying at The Etihad as a backup to Ederson seems fairly unlikely.

He is certain to draw plenty of interest both in England and on the continent. The Dubliner is certainly ready to play in the top flight, be that in the Premier League or elsewhere. 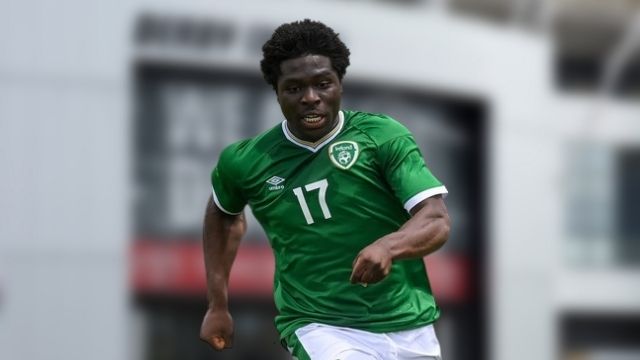