There have been some iconic moments at the Euros down through the years, but few can match the lunacy of goalkeeper Ricardo at Euro 2004.

The Portugal international's performance against England during the shootout in the quarter-finals of the competition has gone down as the stuff of legends and for good reason.

Not only did he save Darius Vassell's spot kick in sudden death after psyching out the Englishman by taking off his gloves, but he would then go on to slot the very next penalty himself to win it for Portugal.

It was a remarkable showing, with even the player's teammates were shocked to see his antics on the night.

Speaking at the launch of Ladbrokes' European Championships 5-a-side Bet, former Portugal star Nuno Gomes said that the goalkeeper was not even supposed to take the penalty that ended up being the winner.

I think it was fair that the game went to penalties, although it is always harsh on one team when a game goes to that point, but you can't play forever. There has to be a winner - and on that night it was us.

Penalty shootouts are always a bit like a lottery, so you need to rely on a lot of factors to help you to win. The first penalty of David Beckham's went straight over the bar, and that gave us a real confidence boost.

And then at the end, our goalkeeper, Ricardo, takes off his gloves for the last penalty and saved it before going on to score the winner.

We had no idea he was going to take his gloves off for that last penalty. I think it just went through his mind at the time, it was an instinctive decision - you know how goalkeepers are. It's a way of provoking the attacker.

I remember being stood on the halfway line and I just thought 'what is he doing?' But it all happened so fast.

Ricardo wasn't supposed to go on to take the immediate penalty afterwards, but he raised his hand there and then to ask for permission.

He was allowed to take the next kick because we all thought if he's just managed to save a penalty without his gloves on, then he has to score the winner.

Here's hoping we see something equally as dramatic over the remainder of the current tournament. 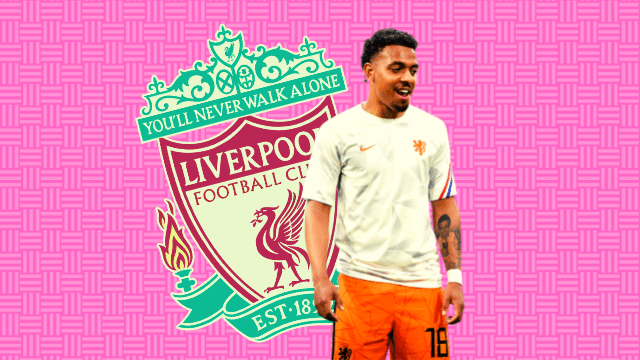