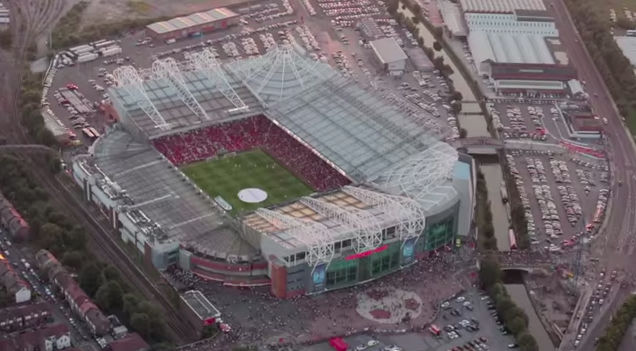 Rumoured football kits are a dime a dozen at this time of year and for the most part should be taken with a pinch of salt.

You'll have noticed new kits for the major teams often looks exactly like the kits for other major teams. That's because a template is used by the major companies for kits the world over. Adidas have finalised next season's templates according to TalkSport, and this is how United's kits would look based on this. 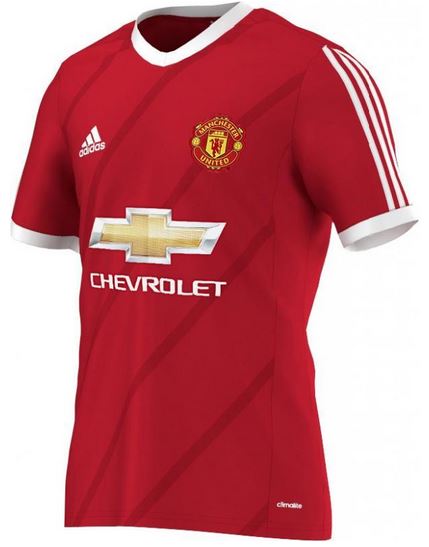 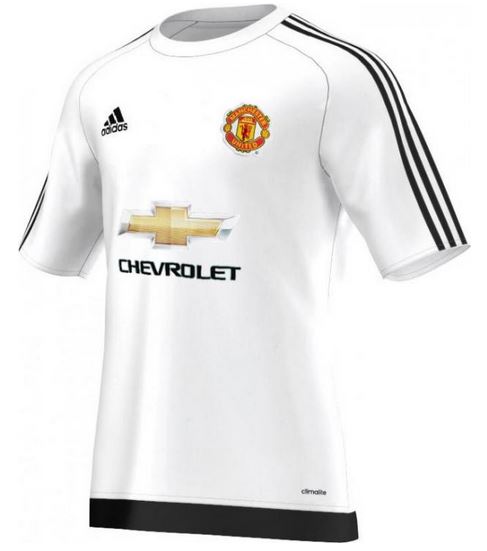 Nice and simple. But if you are a fan then don't count on seeing these at Old Trafford next year. As we said, these pictures appear to have originated with TalkSport, who say;

Adidas recently revealed their new range of teamwear template kits for the 2015/16 season, and given there is little in the way of a bespoke design for United to surface just yet, could one of these provide the base for the club's new home and away strips?

So, in reality it's a template with Man United badges slapped on. Having said that, it is the most plausible 'leaked' jersey we've seen so far.

See Also: The New Portugal Away Jersey For 2015 Is Drop Dead Gorgeous