It's been a fantastic beginning to the season for Shane Duffy and club manager Graham Potter has recognised that.

Brighton & Hove Albion have enjoyed an incredibly positive start after finishing above relegation last season. They sit within the top four of the Premier League after five games.

Manager Graham Potter has been lauded for his efforts, as the transfer window saw them strengthen some key areas in the pitch with the signings of Enock Mwepu and Marc Cucurella.

Their biggest departure, without a doubt, was England international Ben White. White would leave for Arsenal for a fee worth over £50 million over the summer.

In the absence of White, a reporter asked Potter if they had foregone plans to replace him with Shane Duffy returning from Celtic. Potter agreed.

"It wasn't in our plans to be honest," Potter said after Brighton's 2-1 win at home to Leicester. "We've got good options in that area, players that can play there."

"Dan Burns, Joel Veltman, Shane, Lewis Dunk, Adam Webster and with Haydon Roberts coming up we have a lot of players there."

Duffy has bounced back magnificently in his fifth season on the books at Brighton. Already a Premier League goal under his belt, he won a penalty that led to a goal at the weekend.

"I've been really impressed," Potter said on Duffy's form. "I think since he's come back from a frustrating, disappointing and sad time for him up in Scotland, and he's realised how much he means to us here and vice versa."

On top of his club form, Duffy has enjoyed a return to the Republic of Ireland setup in a starting role. A goal in World Cup qualifying will have helped his confidence.

"I think he knows he's in a good place, with good people around him that want to help him and he's taken massive steps," Potter said.

"With Shane and his attributes, it makes him unique almost in terms of what he can bring to the team."

Brighton have a busy few days ahead, as they welcome Swansea to the American Express Community Stadium in the EFL Cup on Wednesday.

On Sunday, they'll be looking to stay towards the top of the table when they travel to Patrick Viera's Crystal Palace. 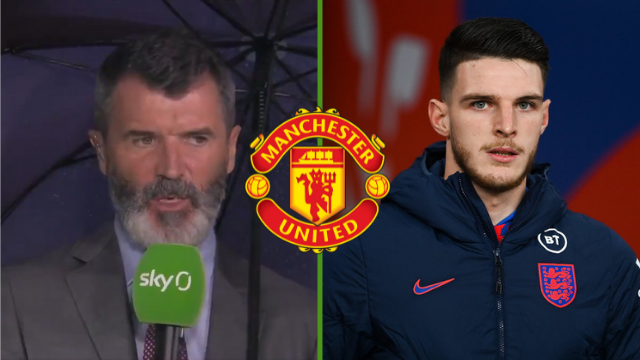