The 2015 MLS season kicked off this past weekend, and Robbie Keane is already running the show. After an entertaining first round of fixtures, it became clear what sides are well equipped for a playoff run (Seattle, LA Galaxy), and which teams have decided to focus only on brining in one or two big names and filling the rest of the squad with mediocrity akin to the Pro Evolution Soccer Master League default players. 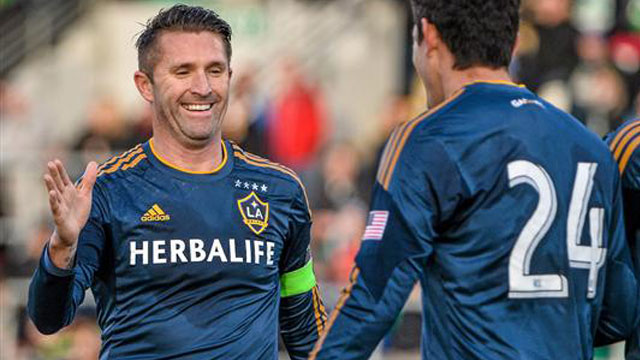 Whatever about the standard of play and the clear gulf in class between certain squads, the MLS always seems to have gorgeous kits. Maybe it's the exclusivity deal which means all the teams must have equipment made by the same company, in this year's case Adidas, that means a certain uniformity which results in a lack of horror shows, but whatever it is, it works.

Here are the best MLS jerseys for the 2015 season. 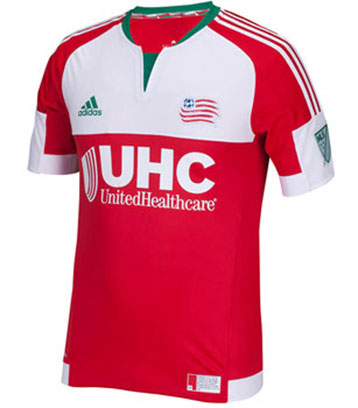 Ok, maybe they are not ALL gorgeous, because this one certainly isn't. What looks like a rejected design for a Welsh rugby kit, this effort is supposed to incorporate the New England flag into it's design, but it just doesn't work. 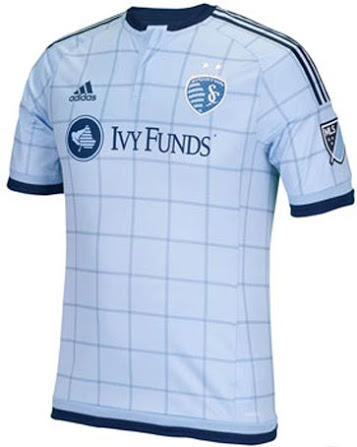 Good idea, bad execution. Had the pattern been a bit softer it would have been lovley. Instead? Pyjamas. 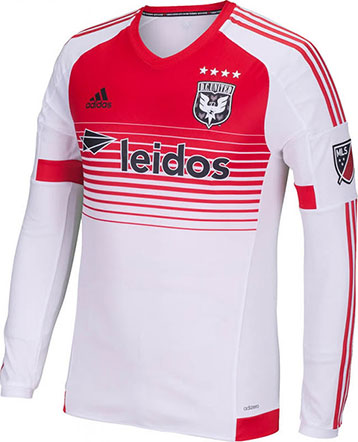 Just not a big fan of that pattern at all. 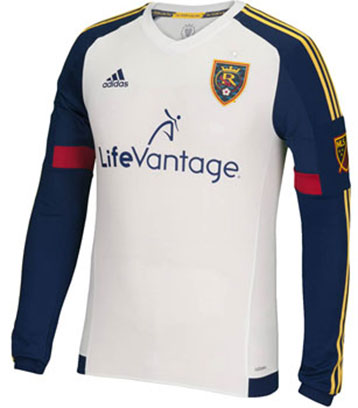 Not such a bad jersey, but this effort straight out of the Adidas teamwear catalouge is outclassed by the rest in this ranking. 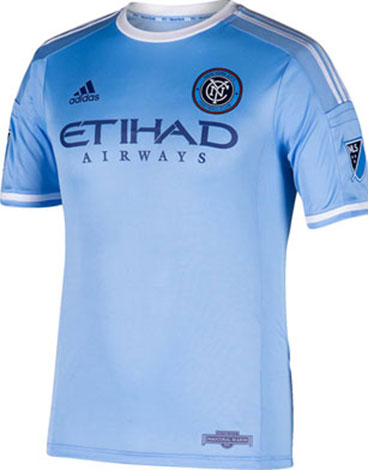 We get it, you're linked with Man City. 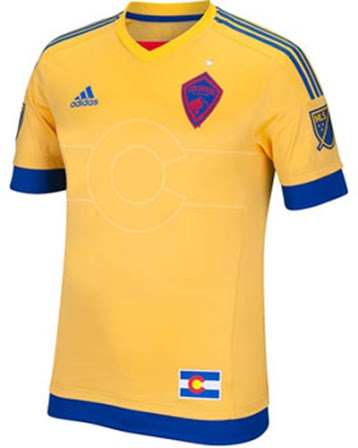 Romanian Rapids fans will be delighted with this number. The colours work well, and an adjusted club logo to match this shirt is always a good call. 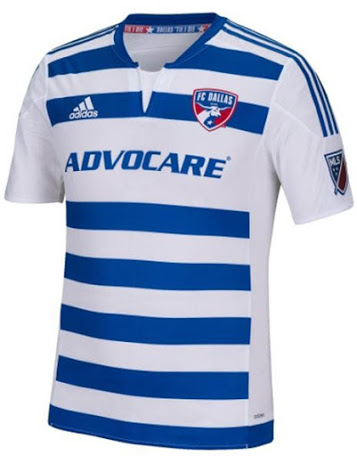 We're getting down to the good stuff now, a solid striped effort for the fans who can drag themselves away from High School Football to attend an MLS game. 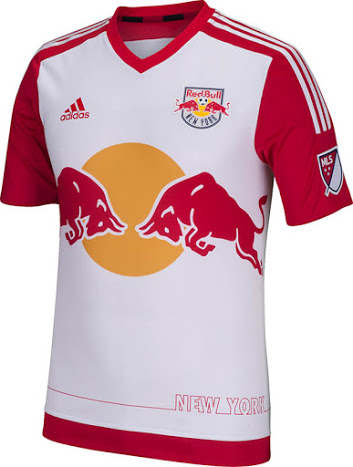 A shirt that normally places high in a power ranking, this year's Red Bulls effort is a bit uninspiring. Last year's was certainly nicer. Still a cool shirt. 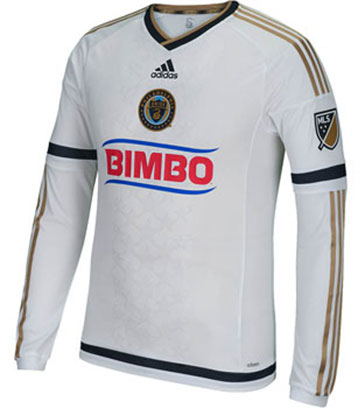 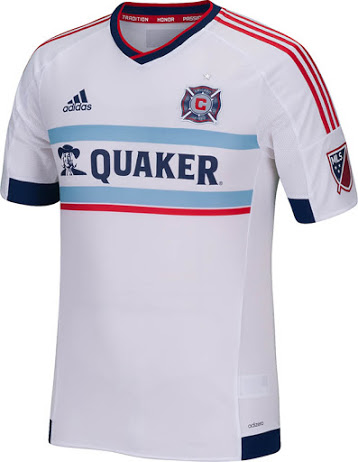 Narrowly missing out on the top 10 is this lovely jersey. Nice colours, a sponsor that works. Nothing negative to say. 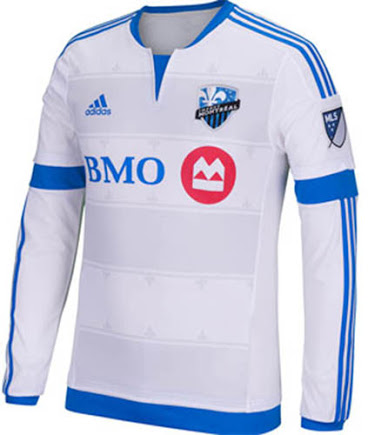 The sponsor works to add a little splash of Canada into a very classy jersey. 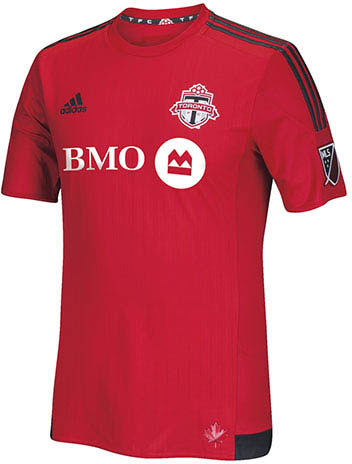 Back-to-back Canada here, same sponsor, still works well. They don't mess about with their kits up there. 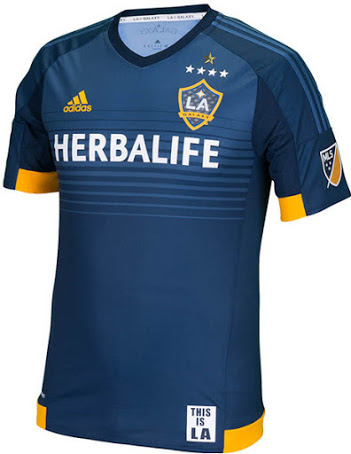 A very nice kit for Keano to strut his stuff in. Would have placed higher were it not for the "WE'VE WON IT 4 TIMES!" star placement that doesn't look good. Same pattern as the DC United one but the colours work this time. 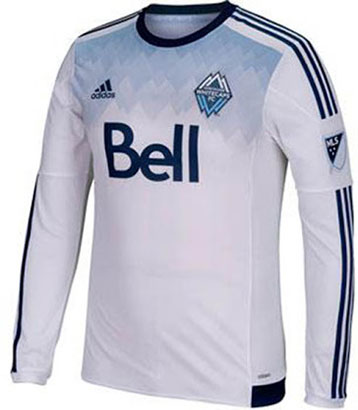 They get very tasty indeed from here on in. This is a bloody brilliant effort, the faded pattern from the shoulders down works very well. 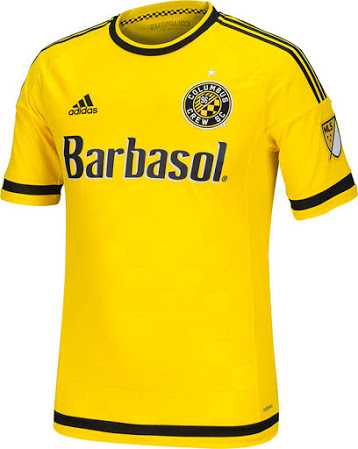 A strong jersey with an aesthetically pleasing sponsor. Great effort. 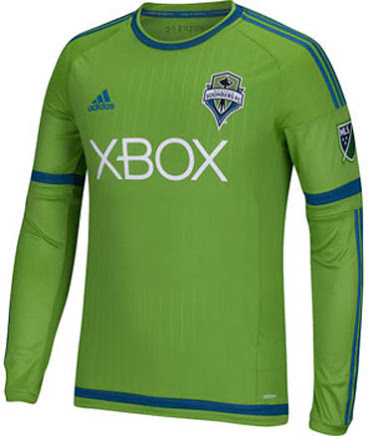 It's hard to mess up the Sounders jersey, and this year they didn't. The colours are beautiful and the sponsor is very cool. A perennial Top 5 jersey. 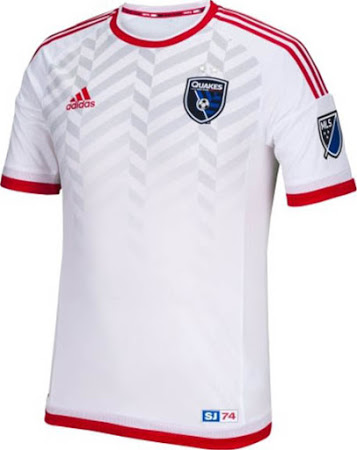 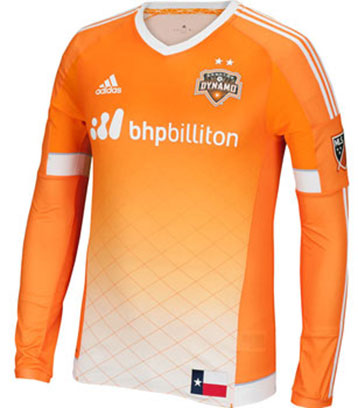 Another one that always seems to be gorgeous is the Houston Dynamo home jersey. The faded pattern again here just works. 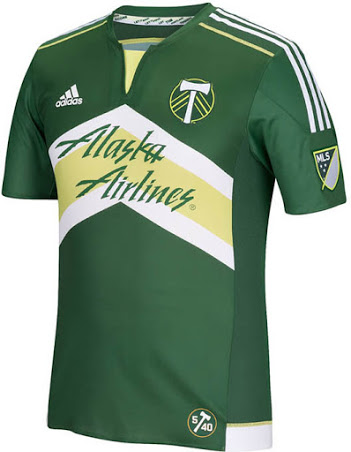 We're suckers for a green jersey here at Balls.ie but this one is absolutely faultless. The club badge looks brilliant, and the colour integration is fantastic. Unlucky to miss out on top spot. 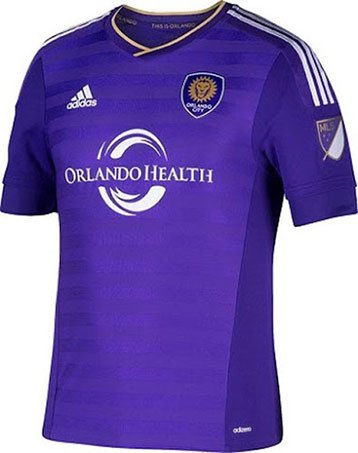 Oh baby. Any time we see a purple jersey we are immediately thrust back to memories of Harchester United, so thats a plus straight away. The gold trim, the excellent club logo, the inoffensive sponsor. An absolute beauty.

See also: Power Ranking The Jerseys From The First Ever GAA World Games