The SSE Aitricity League lost its best stadium from 2014 with Limerick leaving Thomond Park.  Here's how we rank the 2015 League of Ireland stadiums. 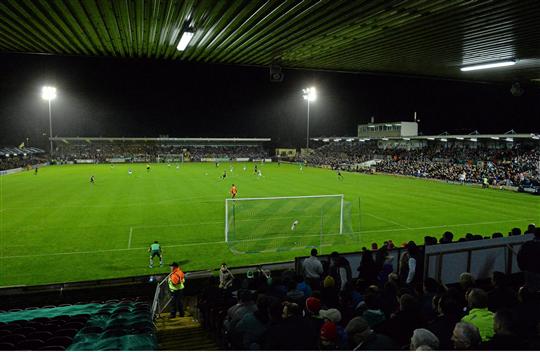 4 sides, all covered, all seated. The best in the league by some distance. 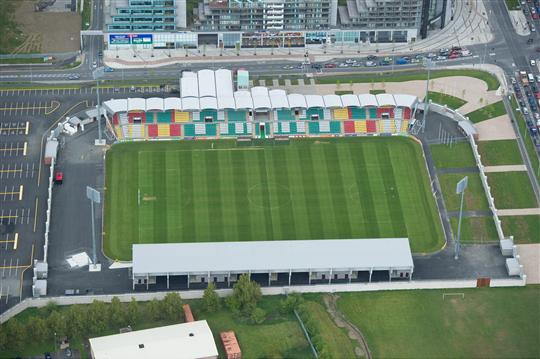 Only 2 stands but they're both well appointed with decent facilities to match. Dublin's best LOI stadium will be even better when the rumoured 3rd stand is built. 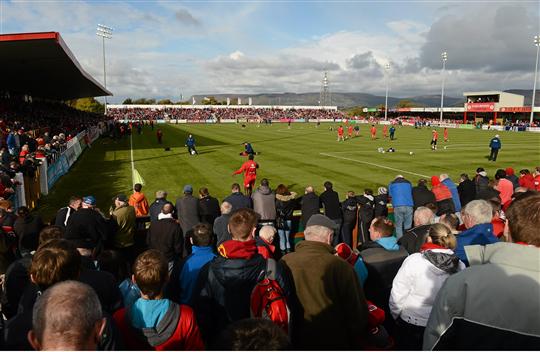 Only 3 sides but a fine main stand. Training facilities on the same grounds a bonus 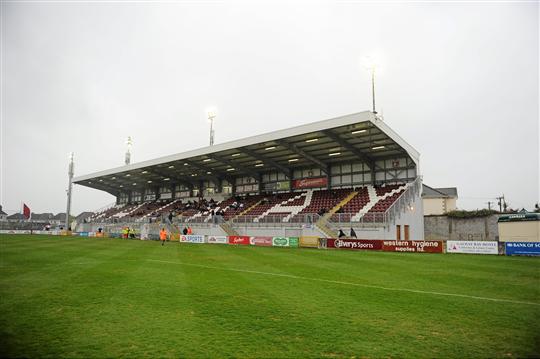 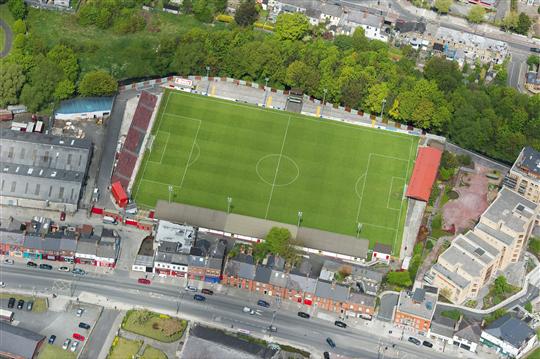 Plenty of faults in Richmond but having 4 sides open for big games is a big plus. 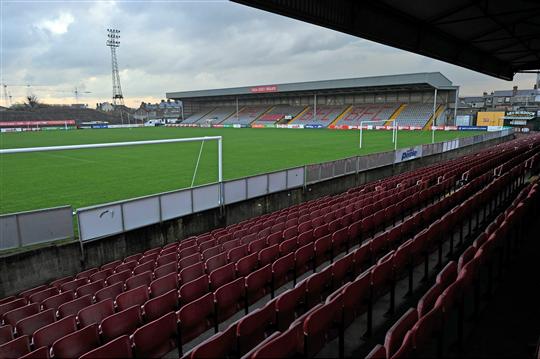 The self-styled home of Irish football isn't what it used to be but the Jodi Stand alone bumps it up here. Plans are afoot to bring it back to life. 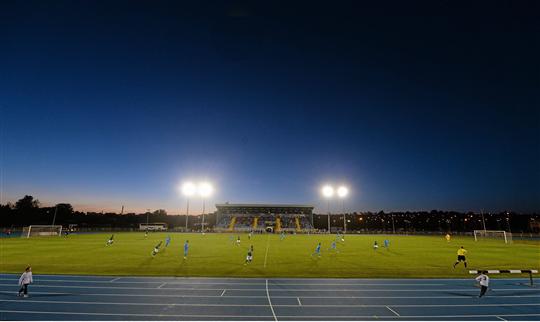 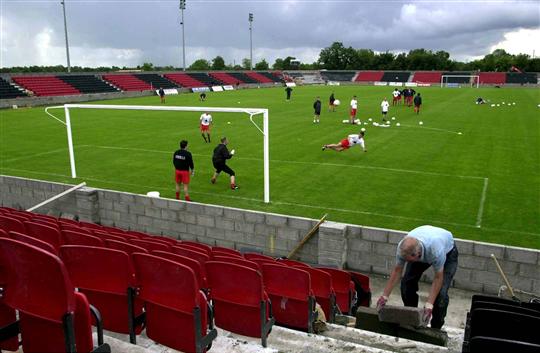 The 'Flansiro' is all seater but 3/4 of that is open to the elements.  Being in the middle of nowhere is a hassle too. 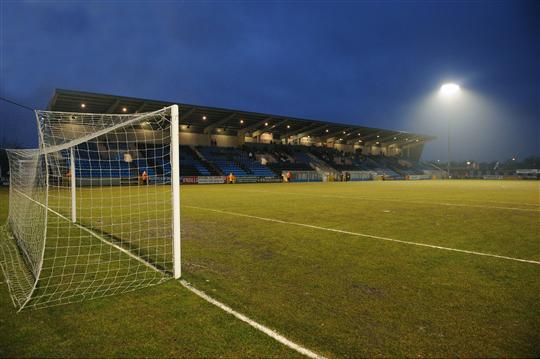 Basically one stand in the new ground, but it's a very good one. 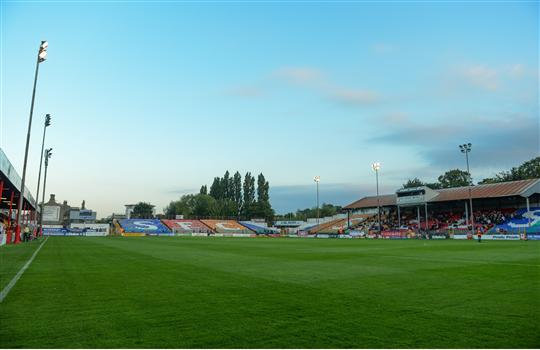 The former jewel in the LOI has fallen into severe disrepair. It may not be open much longer. 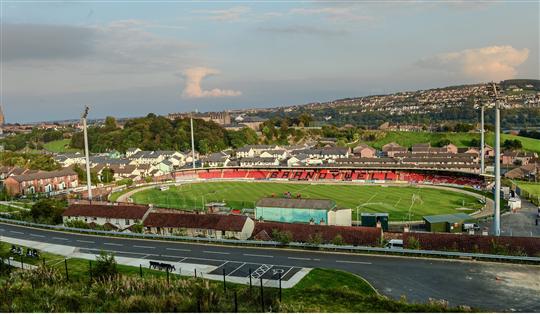 One big curved stand is it's best feature. A dog track with traps blocking view of some is it's worst. 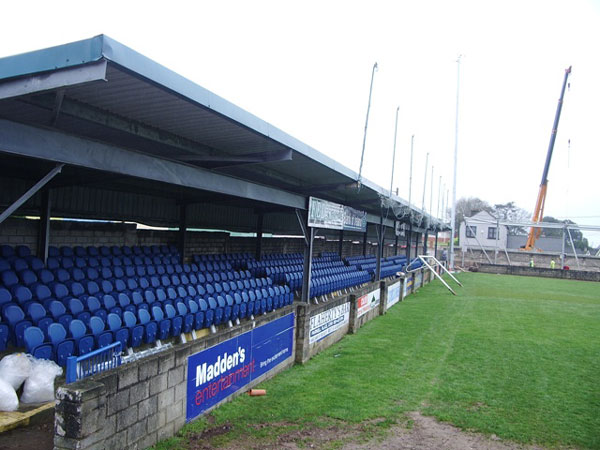 Home of the best little stand behind a goal in the league. 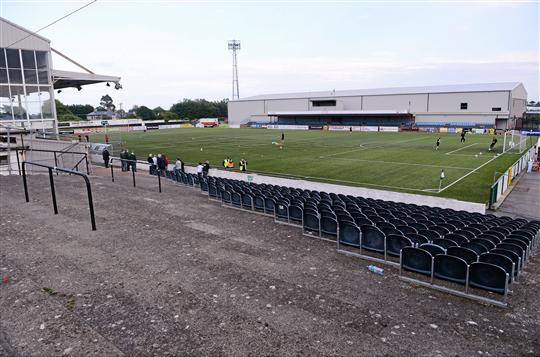 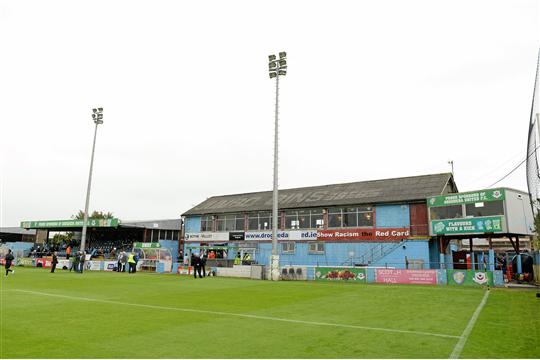 Maybe the most disjointed/throw together stadium in the league 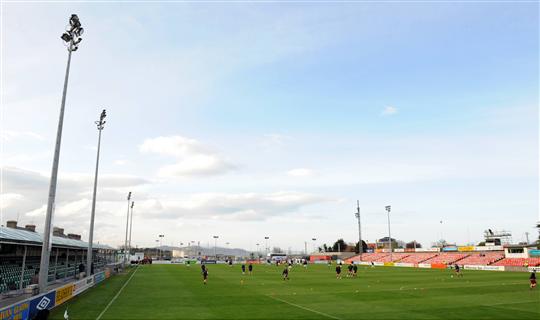 The coldest stadium in Ireland is made up of a pop-up stand, an uncovered stand and a grassy hill 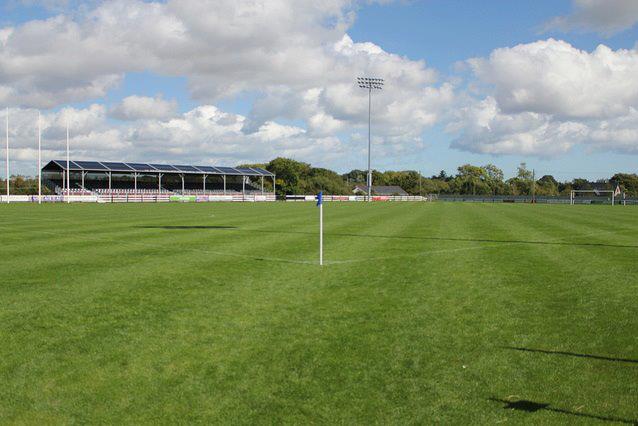 A nice junior set up with a clubhouse that sells pasta and wine. Another pop up stand. 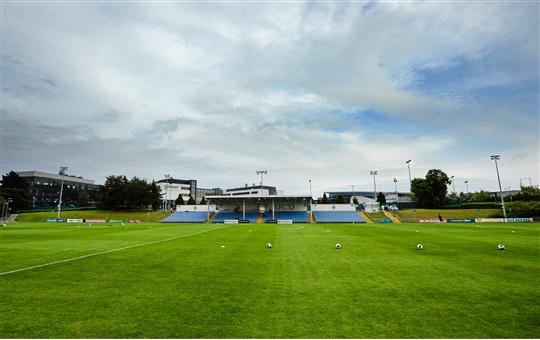 One stand, some of which is covered. Still better than the old Belfield Park. 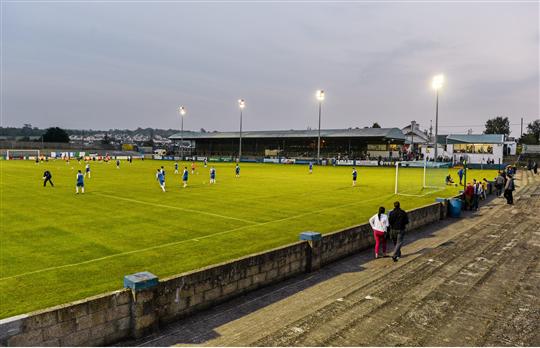 A few seats in a barn and the rest of it terraced. They're moving soon and the plans look good. 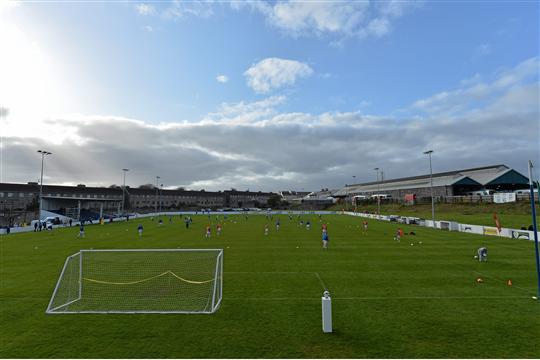 At least it has some seats and its close to the train station. We'll rank Market's Field when we see it. 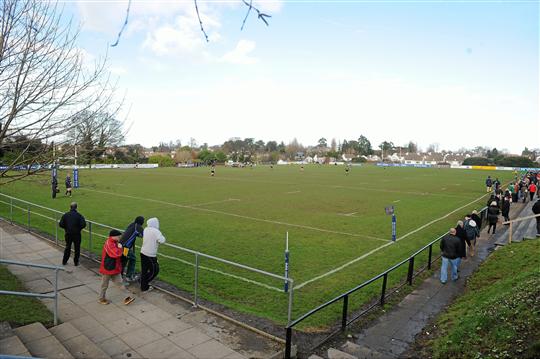 Blackrock College's ground has no seats and no cover. It does have a bar though.

We ranked them based on spectator comforts and amenities. Playing surface didn't come into it. Disagree? Let us know

SEE ALSO:Can You Identify These League of Ireland Stadiums From Space

Football
1 day ago
By Sean Meehan
Quiz: Can You Name All League of Ireland Top Goalscorers Since 2000?
1