Domestic broadcasting deals may continue to fall over the coming decade, but there is a silver lining for Premier League clubs - international deals are set to soar amid a heightened interest in the league overseas.

The price of international broadcast deals could rise by as much as 30 per cent over the coming season, which could net £4.2 billion for Premier League clubs. That's an increase of £1 billion from former deals.

The news came via the interim chief executive of the Premier League, Richard Masters, who was speaking at the Financial Times Business of Football summit yesterday.

They key thing about the Premier League is that you don't know what's going to happen. [There is] unscripted drama and a title race that goes to the wire - that's what drives value.

Meanwhile, speaking at the same summit, La Liga President Javier Tebas referred to Manchester City and Paris Saint-Germain as "playthings of a state", and maintained they should be thrown out of European competition for violating Financial Fair Play rules. 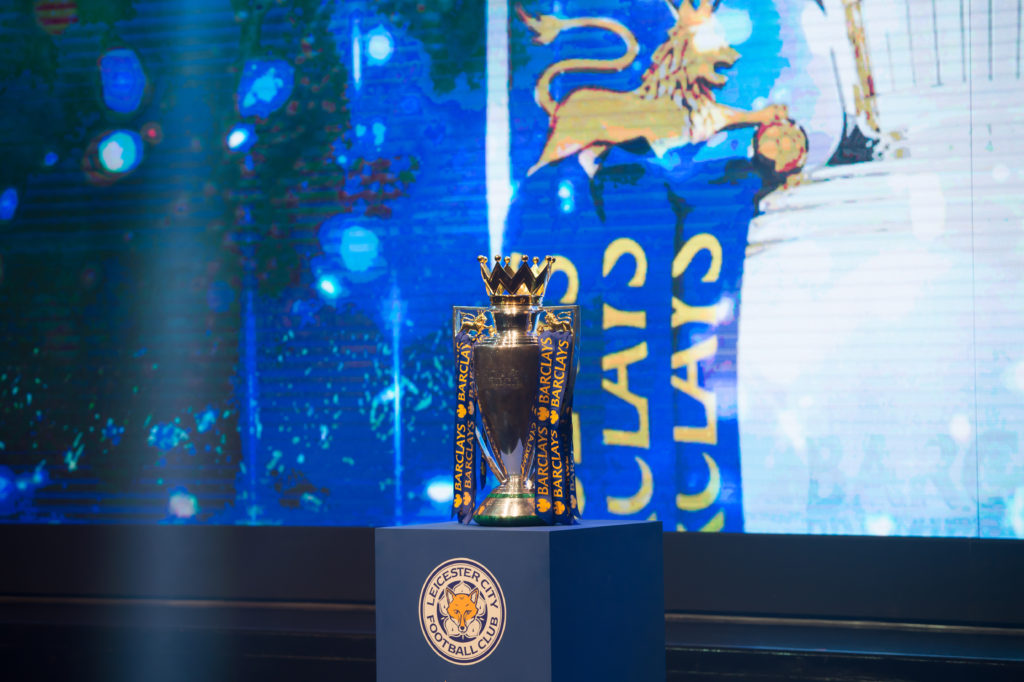 Despite the spending of Real Madrid and Barcelona in recent season, Tebas claimed the clubs with UAE and Qatar links are putting the football industry at risk as a result of their spending.

These are clubs who could not care less what their real incomes are when they want to sign a player because they receive incomes from a state.

It forces other clubs into an economic situation which is really living on the edge. It skews the balance of the entire European football structure.

SEE ALSO: 'As Far As I’m Concerned, He Is Irish And He Wants To Play For Ireland'

Football
5 days ago
By Gary Connaughton
Watch: Collection Of Best Saves In Premier League History Is Astonishing
Previous Next