Jason Knight is a man in demand. Having shown a huge amount of potential at Derby County over the last couple of years, there should be little surprise that clubs a little bit further up the footballing period are now looking longingly at the midfielder.

The Cabinteely native has been an ever-present for Derby in the Championship this season, featuring in all 22 of their league fixtures. In fact, he has started 21 of those games and played 88 minutes or more in every start.

He is very highly rated by those at Pride Park, no more so than interim manager Wayne Rooney. The former England captain has been singing Knight's praises since he first arrived at the club, something that has not stopped since he made the move to the dugout.

Jason Knight takes the @MarstonsBrewery Man of the Match award in the 4-0 win at @BCFC! 🏆 https://t.co/MYU4U2RgDW pic.twitter.com/CAEH7ghxVv

It was assumed that Premier League sides would take a look at the 19-year old at some stage in the not too distant future, but it looks as though a move could come as early as this month.

We told you yesterday how he had been heavily linked with a move to Burnley, but it appears that they are far from the only team in the race for his signature.

The Irish Mirror are reporting that both Crystal Palace and West Ham are interested in signing Jason Knight during the January transfer window, with Burnley also continuing to pursue him.

While Derby would be hesitant to lose their prized asset this month, the fact that three teams are interested in him could work in their favour. With the player locked into a contract that runs until the summer of 2023, they could command a handsome fee for the Ireland international.

Knight has also impressed at international in recent months, winning three caps under Stephen Kenny up to this point. His performances in those games gave a strong indication that he is set to play a major part in the upcoming World Cup qualifying campaign, something that is even more likely should he secure a move to the Premier League. 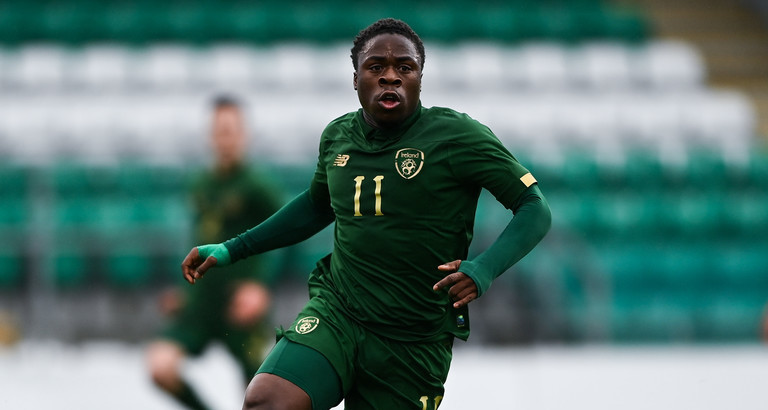