As we enter the home straight of the transfer window, all of the focus is currently on potential incomings to for Premier League clubs. However, there are some players that could desperately do with a move away from their current teams.

There are a few footballers that have become such an afterthought that we had forgotten they were even still at their current clubs. Here are a few of the best ones:

Now 39-years old, Boruc recently signed a new one-year contract with Bournemouth. He has been at the club since 2014, and that stay will now extend into his 40's.

If you forgot he was still knocking about, you're certainly not alone.

An ever-present in the early days of the Jurgen Klopp reign, Clyne was frozen out over the last couple of seasons. He spent the second half of last season on loan at Bournemouth, and it was expected he would leave on a permanent basis this summer.

A cruciate ligament injury suffered in pre-season put an end to those hopes, and he is now set to sit out most of the upcoming campaign. 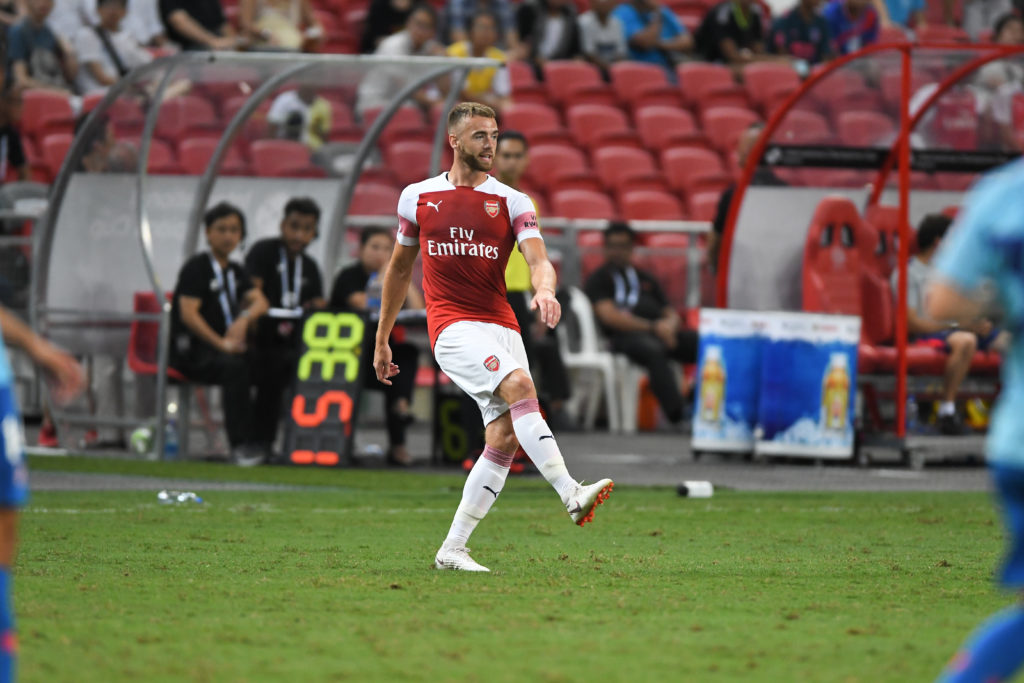 Chambers was signed for £16million in the summer of 2014, and he was seen to be a massive coup. It hasn't worked out.

Still only 24-years old, he has made only 48 appearances for Arsenal in the intervening years. He spent last season on loan at Fulham, but is now back at The Emirates once again.

Eliaquim Mangala cost £42million. Just let that sink in. He's the eighth most expensive defender of all time.

He has been an absolute disaster. After a shocking couple of opening seasons at City, he would spend the 16/17 campaign at loan at Valencia. He would temporarily move to Everton in 2018, making two appearances.

City are currently trying to offload him on a free.

A classic of the genre, Carl Jenkinson is still at Arsenal.

After another summer trying to offload the player, it looks like he will stay put once again.

Nkoudou was signed for £11million on deadline day in August 2016. He has made 10 appearances for the club since.

He has spent time on loan at both Burnley and Monaco, neither of which were successful. Spurs are desperately trying to offload him this summer, but he still has two years left on his deal.

Morgan Schneiderlin carries on a long tradition of Everton signing top-six rejects, but few have worked worse than him.

They paid £24million for him only two years ago, but he has been essentially a non-factor at the club for the last 12 months. 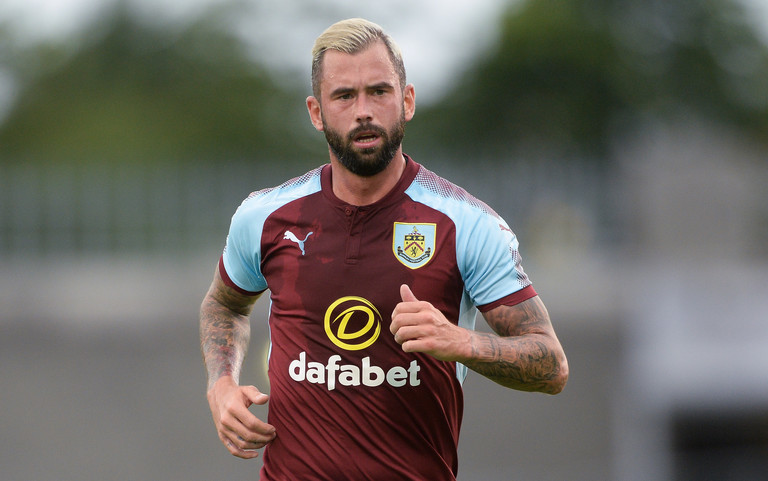 Defour was labelled as Burnley's marquee signing upon their return to the Premier League in 2016, but despite a strong start, he has not had the desired impact.

His time at Burnley has been plagued by injuries, and has not made an appearance for the club since October 2018.

Of all the players in this team, nobody drew more puzzled looks than Kevin Mirallas. Nobody at Balls.ie believed he was still at Everton, despite him being on their official squad list. We still don't to be honest.

Mirallas has spent the last 18 months splitting time between Olympiacos and Fiorentina. We wouldn't expect to see him in action under Marco Silva anytime soon.

Perhaps the harshest inclusion on this team, but it doesn't seem like Scott Hogan is going to get much of a look in at Aston Villa this season.

He was frozen out during the first half of last year, before becoming a bit part player at Sheffield United for the second half of the campaign. A move away would suit all parties.

Wickham is one of those players who comes into the team for five games, and then isn't heard of for another 12 months. He's been at Crystal Palace since 2015, making 35 appearances.

Remarkably, he has never been sent out on loan. He's still only 26-years old. 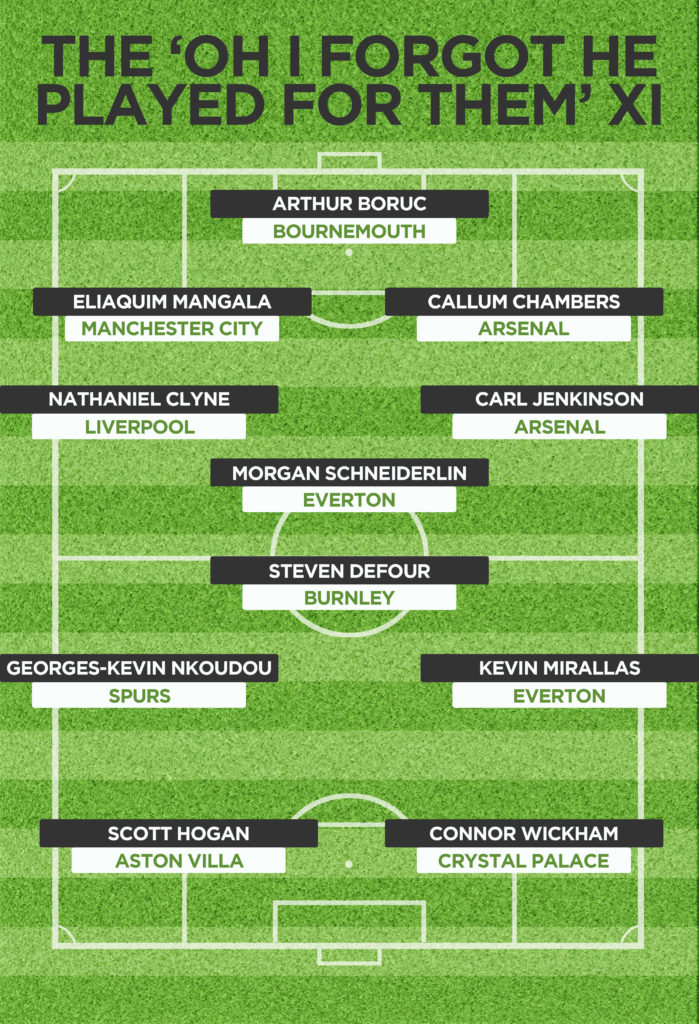 SEE ALSO: All The Official Premier League Jerseys For The 2019/20 Season