The Premier League Players You 'Forgot Still Played For Them' XI

As we have a few weeks of games in the Premier League under our belts, it's time to highlight the unsung heroes.

There are players that feature week-in week-out for their respective clubs. But there are also players who send your brain into overdrive trying to figure who they play for.

They might make a cup appearance, come on as a substitute the odd time, or for some, not feature at all. We regularly think of players who could do with moving on. But there's a whole other group - the ones we thought already had!

Here's a Premier League XI of players you probably forgot still played for these clubs: 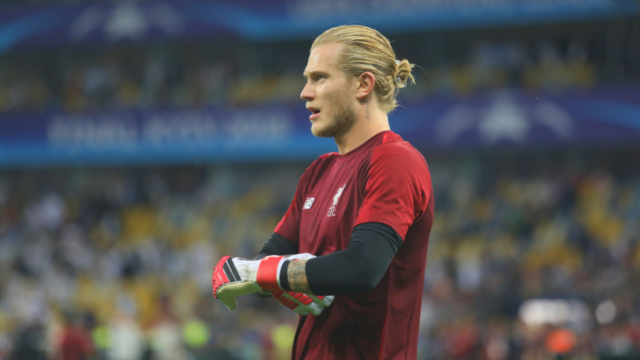 The goalkeeping contingent in this list is about as stacked as you'd imagine, with the likes of Ben Forster and Scott Carson still on the books. But Lorious Karius still being at Liverpool is a clear winner.

The Reds are not stuck for goalkeeping choices, as Alisson Becker and our own Caoimhín Kelleher hold down the reigns. Karius has spent the last three seasons on loan, but now features as the club's fourth choice.

At the cool age of 35, Bardsley has been at Burnley since 2017. The 13-time capped Scottish International now enjoys life as a reserve for Sean Dyche's men.

While Burnley managed to put out pretty much the same eleven on a weekly basis, Bardsley seems to have held down a role in the dressing room. He did feature for them in the League Cup this season.

Ah, the curious case of Phil Jones. He's unfortunately been out of favour at Manchester United for awhile, much to the chagrin of Rio Ferdinand. With the signing of Raphael Varane over the summer, Jones has fallen even further down the pecking order.

In recent weeks, there have been some sparks of optimism as Ole Gunnar Solskjaer named him in their cup squad against West Ham. An injury had sidelined him prior to this season for 20 months. 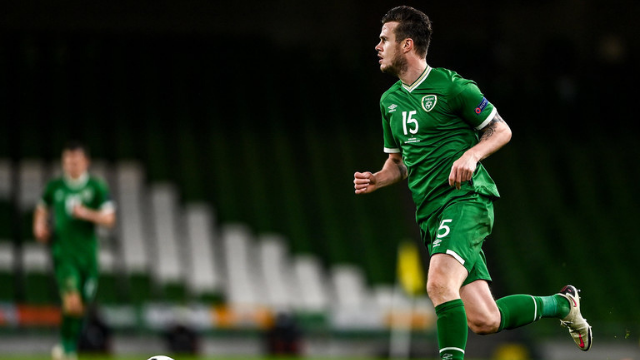 It's not easy picking one of your own, but here we are. With the recent high-profile signing of Nathan Collins for The Clarets, the Republic of Ireland player sees another Irishman get more game time.

Long has featured for Burnley's reserve team this year after playing in eight Premier League games last year. He hasn't been named in a Burnley squad for league or cup in 2021/2022, but remains the club's longest serving player.

From Liverpool protégé to Crystal Palace stalwart, Martin Kelly did enjoy some fruitful seasons of game time between 2014 and 2017. That included Palace's FA Cup final run in 2016.

In recent years, he has been used sparingly. Most recently, Kelly has been named on the bench in all of Crystal Palace's Premier League fixtures this season but hasn't been brought on.

'A back five?' I hear you say. Sure it's all the rage, just ask Stephen Kenny. Wolves defender Jonny Otto was a highly touted signing back in 2018, and made a real impact on the left hand side for Wolves when they were promoted to the Premier League. Unfortunately, what's happened since then couldn't have been helped.

Since signing at Molineux, Jonny has suffered two separate ACL tears which has left him on the sidelines for most of the last two seasons. An unfortunate few years. Hopefully, he's the one on this list who eventually reminds us in no uncertain terms just why he's still at his club in the months to come. 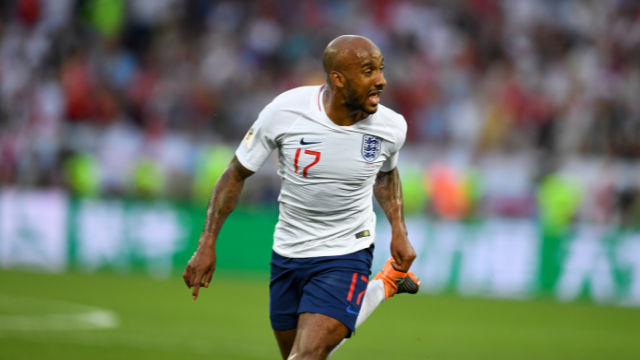 Delph's signing for Everton was likened to that of Gareth Barry back in the day. Bringing in a central midfielder with plenty of experience to sure up the cracks (though some certainly skeptical).

Despite a successful enough first season, a mix of injuries and competition has forced him out of The Toffees starting eleven. He now features in few games with his role at the club diminished.

Manchester United's depth might be the reason for Juan Mata's exile of sorts. There really is no reason for him to be sticking around at Old Trafford as a reserve.

Mata has been at United since 2013, so he's remarkably approaching a decade at the club. Used mostly in Ole Gunnar Solskjaer's Europa League run last year, he's yet to make an appearance in all competitions this season. 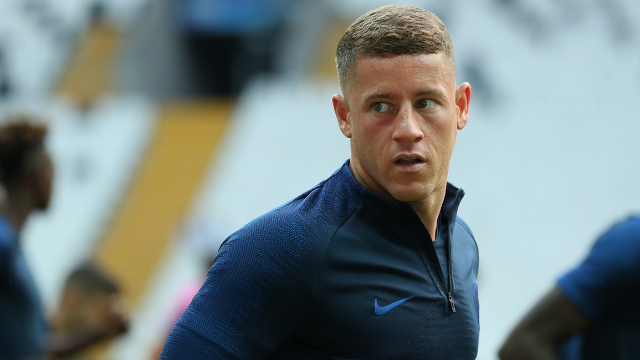 After a spell at Aston Villa on loan last season that looked to have rejuvenated the England international but quickly went south, Ross Barkley has remained part of Thomas Tuchel's squad this season, seemingly because they coudln't offload him.

It'll be interesting to see if anyone comes in for him in January.

The man that lit up the Championship at sixteen years of age is being played out of position here in our Premier League forgotten X1. Thankfully, Sessegnon is still only 21.

Playing at a club behind the likes of Heung-Min Son, Lucas Moura and Steven Bergwijn will affect your first-team chances. Sessegnon has featured for Spurs in Europe after going out on loan last year. 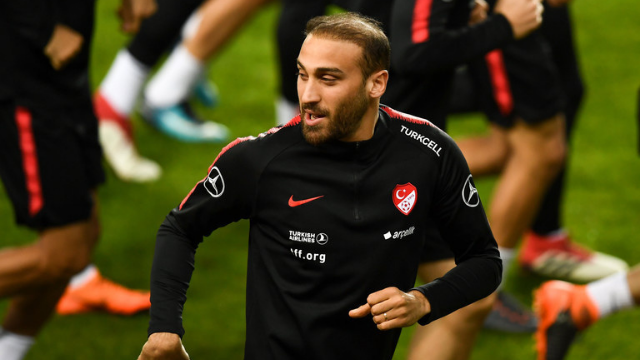 The Turkish Clinton Morrison, as he's known on the streets. Cenk Tosun arrived at Goodison Park from Besiktas in 2018, and was to be the man to save all of Everton's goal scoring woes.

He has scored eleven goals in all competitions, to be fair to him, but it hasn't met the expectations of Toffees' loyalty. He'll have to compete with Salomón Rondón now for a chance on the bench under Rafa Benitez, with Dominic Calvert-Lewin by far and away the first choice.

Here's how this formidable eleven line up on the pitch: 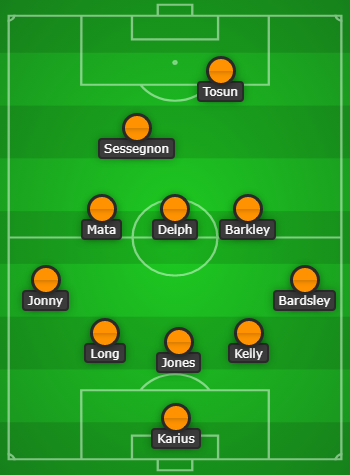 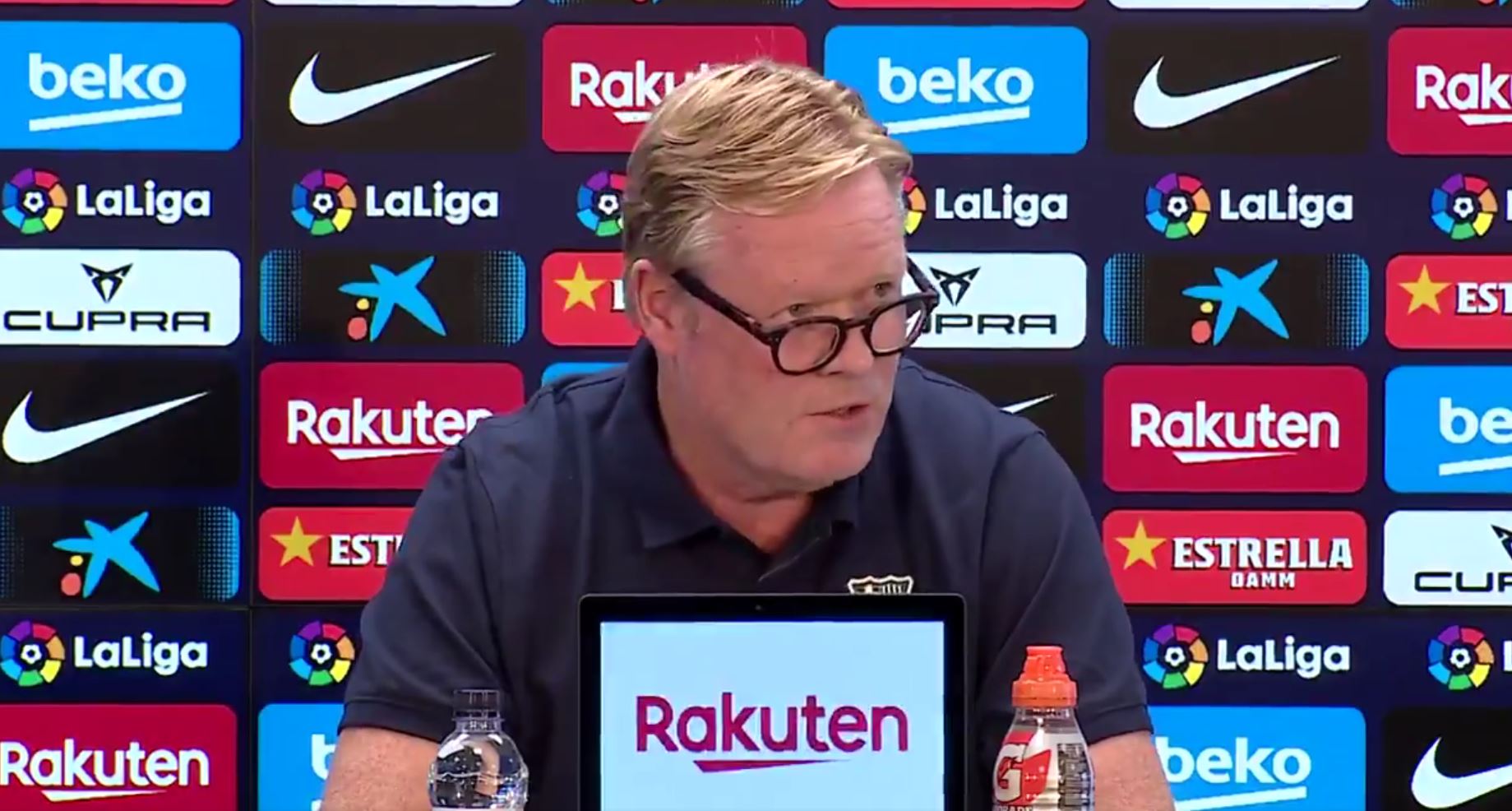