Quiz: Name The 50 Irishmen With The Most Premier League Appearances

In all, 181 Irish players have played in England's top division since it became the Premier League in 1992. The most prolific has appeared 451 times. For nine of them, it's been just a solitary performance.

We want to test your knowledge of Irish players across the water with a really tough quiz. In just 10 minutes, can you name the 50 players who've made the most appearances in the nearly 29 years of the league's history.

We think you'll know them all, but will you get there quickly enough? 40/50 is a good score here.

If the quiz below doesn't work for you, follow the link here.

SEE ALSO: Guess The Year From The "Reeling In The Years" Screengrab 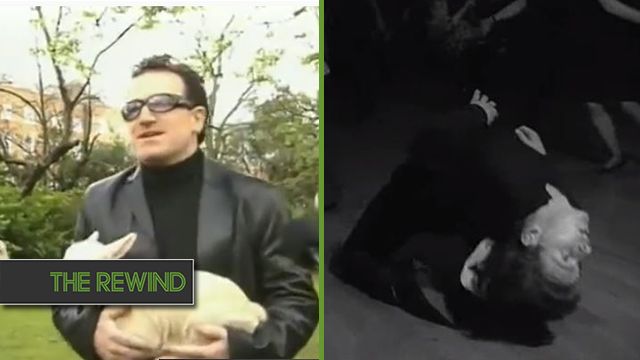