The 10 Most Interesting Stats From The Premier League Weekend

What is going on with the Premier League? Man City were the big team to suffer a loss, Riyad Mahrez continues to dazzle, and there are some outrageous things happening.

There are some great stats from the weekend, starring Anthony Martial, Diego Costa, and Steve McClaren:

HEAT MAP: Kevin De Bruyne in the No.10 role for Manchester City, pulling the strings around the box. Looks a player. pic.twitter.com/xheu8s9Btt 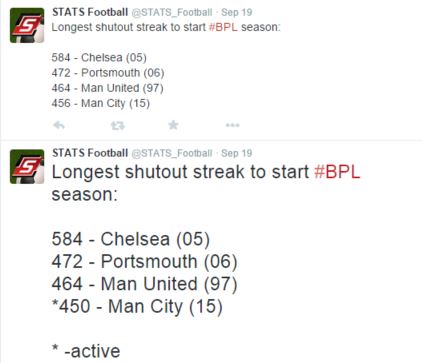 0 - Diego Costa did not commit a single foul against Arsenal in today's match. Zero. 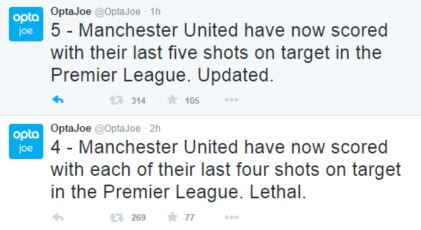