Shamrock Rovers have confirmed Aaron Bolger has officially signed as a Cardiff City player after spending a number of months on loan with the club.

Bolger started his footballing education at Dun Laoghaire club, St Joseph's Boys, whose youth set up has produced the likes of Alan Judge, Paul McShane and Ronnie O'Brien, before making the move to Tallaght in 2016.

The Irish U19 international also captained his country as well as representing Rovers at senior level. 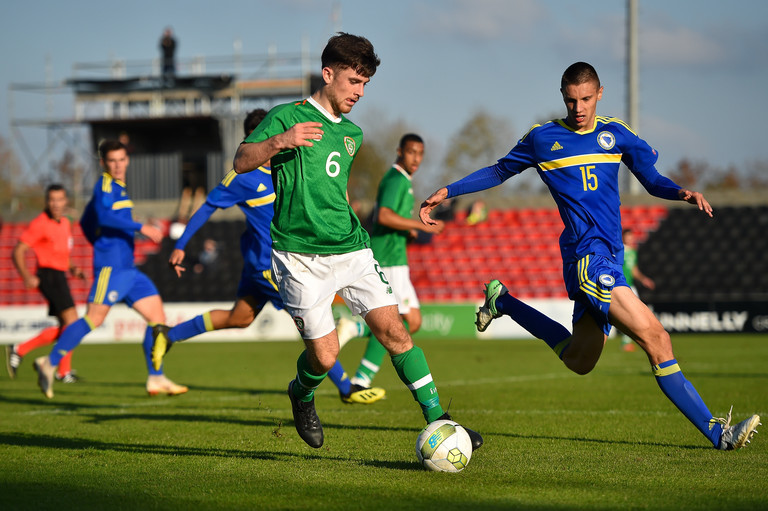 A statement from the Tallaght club confirmed the move earlier today: "All at Shamrock Rovers F.C. wish Aaron well with the move."

Cardiff City were relegated to the Championship last season and are currently on a pre-season training camp in the south west of England. They are set for a three-game tour to North America later this month.