Report: PSG's Diallo Arrested Over Role In Assault On Teammate

PSG player Aminata Diallo has been arrested for allegedly having a role in orchestrating an attack on teammate Kheira Hamraoui.

According to reports from French outlet L'Equipe, Diallo organised for two masked men to carry out an assault on Hamraoui.

The men dragged Hamraoui out of her car, hitting her repeatedly with an iron bar that led to injuries to her arms and legs.

The attack happened on November 4th after the PSG Women's team gathered for an event. Diallo reportedly drove Hamraoui home that night.

According to reports, Diallo was behind the wheel when the masked men pried open the passenger car door, with the victim fleeing the scene after the assault.

She allegedly hired masked men to injure France and PSG teammate Kheira Hamraoui and remove her from competition for playing time, per @lequipe pic.twitter.com/o4QmcPlEXg

During the week, PSG were without Hamraoui for their Champions League outing at Parc des Princes, were the home side came out 4-0 winners.

Paris Saint-Germain have since released a statement on the attack:

Paris Saint-Germain take note of Aminata Diallo's police custody this morning by the Versailles SRPJ as part of the proceedings initiated following an assault last Thursday evening against club players. Since Thursday evening November 4, the Club has taken all the necessary measures to guarantee the health, well-being and safety of its players. Paris Saint-Germain is working with the Versailles SRPJ to shed light on the facts. The Club is attentive to the progress of the procedure and will study the follow-up to be given to it.

It's a surreal and vile attack on Hamraoui as Diallo is being questioned for orchestrating it. She remains in police custody after her arrest.

She posted photos on her instagram of herself and Hamraoui together in Dubai just after Christmas.

Hamraoui is enjoying a second stint with PSG after leaving the club in 2016. Both players are French internationals and play in midfield.

Last year, Aminata Diallo left the French club to go out on loan with Utah Royals in the American Professional League (NWSL).

Many have likened it to the feud of Tonya Harding and Nancy Kerrigan in figure skating as they were two fellow nationals in similar positions vying for success.

Harding famously accepted a plea bargain for her role in arranging for an assault on Kerrigan before the 1994 Winter Olympics, in an attempt to jeopradise her qualification. 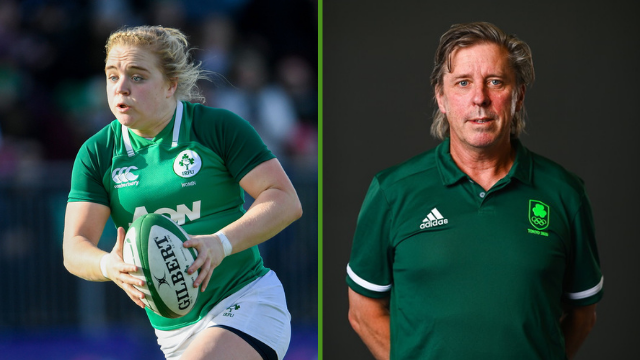