With Messi On Board, PSG's Starting Eleven Next Season Is Absolutely Absurd

It's a done deal. Lionel Messi will be wearing a Paris Saint Germain shirt next season.

What a rollercoaster week it's been for the Ballon D'Or winner. There were leaks, rumours, press releases and press conferences.

Finally, Lionel Messi can put all the speculation to bed and finally call himself a PSG player.

Sky Sports have reported that Messi has signed a two-year deal, with an option to extend his stay for a further year.

The deal is apparently worth just under €30 million, with the former Barca player receiving a similar sum in a signing fee.

People have received the move with mixed feelings. Some feeling sympathy for the situation Messi is in, others disgusted at how PSG have bought up the market.

Having lost the Ligue 1 title to Lille last year, there'll be few excuses for PSG not to at least win out the domestic battle.

Their squad, however, is good enough to compete with any team in Europe on paper, after some other summer signings.

For a start, they acquired Euro 2020 Player of the Tournament Gianluigi Donnarumma, arguably the best goalkeeper in the world.

They bought Inter Milan's Achref Hakimi, who will be an attacking minded right-back option, for a cool sum of €60 million.

Sergio Ramos was another player that made a move to the French capital. He has joined on a two-year deal.

They also made moves for Gini Wijnaldum on a free transfer from Liverpool, who'll no doubt play a pivotal role in their midfield.

PSG starting eleven must win every single game next season

Then you have the front three. It's absolutely absurd how PSG are going to have this attacking partnership in Ligue 1 of all places.

Lionel Messi, Neymar and Kylian Mbappé. Is there much else to be said? Christ on a bike.

Teams on paper always look great, but it's when you get down to the nitty gritty on a wet night at Montpellier that they'll prove their symmetry.

Messi will be helped by his experience of playing with Neymar before at Barcelona. That's not even to mention Icardi or Di Maria who can slot into the mix.

Front three aside, adding the likes of Donnarumma, Ramos and Wijnaldum to bolster the eleven is bringing this starting line-up into unchartered territory.

If they don't at least make a Champions League final, let alone achieve success domestically, it'll be a major let down. 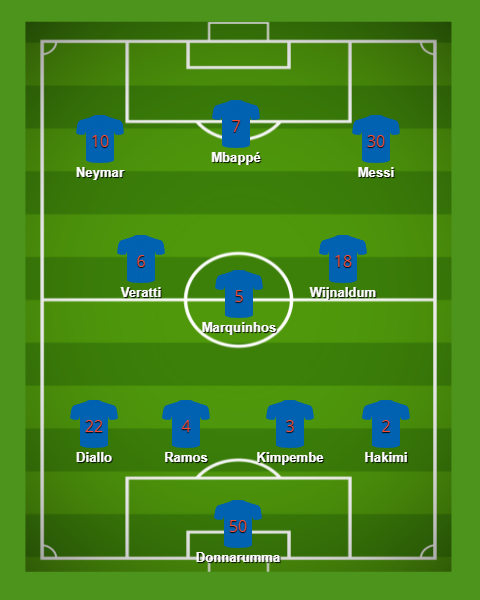 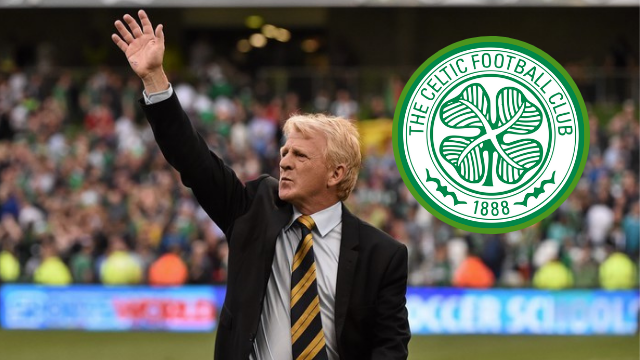